Sergio Aguero, David Silva and Aleksandar Kolarov picked up injuries on international duty and Manuel Pellegrini will have to shuffle his pack to deal with a list of absentees

The Spanish call it the Fifa Virus, and over the last 10 days it has struck down some of the world’s best players and caused headaches for their clubs.

You could make an impressive XI out of the players to have been injured during the most recent batch of international fixtures. In Sergio Aguero, David Silva and Aleksandar Kolarov, some of Manchester City’s finest are at its heart. They were all injured while representing their countries, and on three consecutive nights.

Many at City are counting their blessings that the rest of their players came through unscathed, especially as Belgium handed Vincent Kompany his first start after missing a month with a calf injury.

But with a number of City players only just coming back to full fitness in Manchester, or indeed still on the treatment table, it leaves them with a problem, at least in the short-term.

What could still reasonably be considered the strongest squad in the Premier League is now thin on resources and options, and particularly in attack.

And while the club deserved credit for their transfer business this summer – with Kevin De Bruyne and Raheem Sterling brought in to bolster their forward options – they have left themselves short at the sharp end.

“He’s one of the reasons I didn’t bring another striker in when we sold Edin Dzeko. He deserves that chance.” That’s what Manuel Pellegrini said of Kelechi Iheanacho after the youngster came off the bench to score the last-minute winner at Crystal Palace.

But the 19-year-old Nigerian is not in City’s Champions League squad, and is not eligible as an Under-21 player as he has not been at the club for two years. That leaves Wilfried Bony as the only Aguero alternative for the Sevilla game on Tuesday, and he is only just coming back from an injury of his own.

The Ivorian has already struggled having come back in to lead the line, most notably against Juventus, and may not be called upon for every minute of the next mini batch of games; against Bournemouth, Sevilla and United.

That would open up domestic opportunities for Iheanacho, the prodigious striker who has excited City fans and staff alike since joining the club in 2013. But like setting off a firework, it is both exciting and risky. 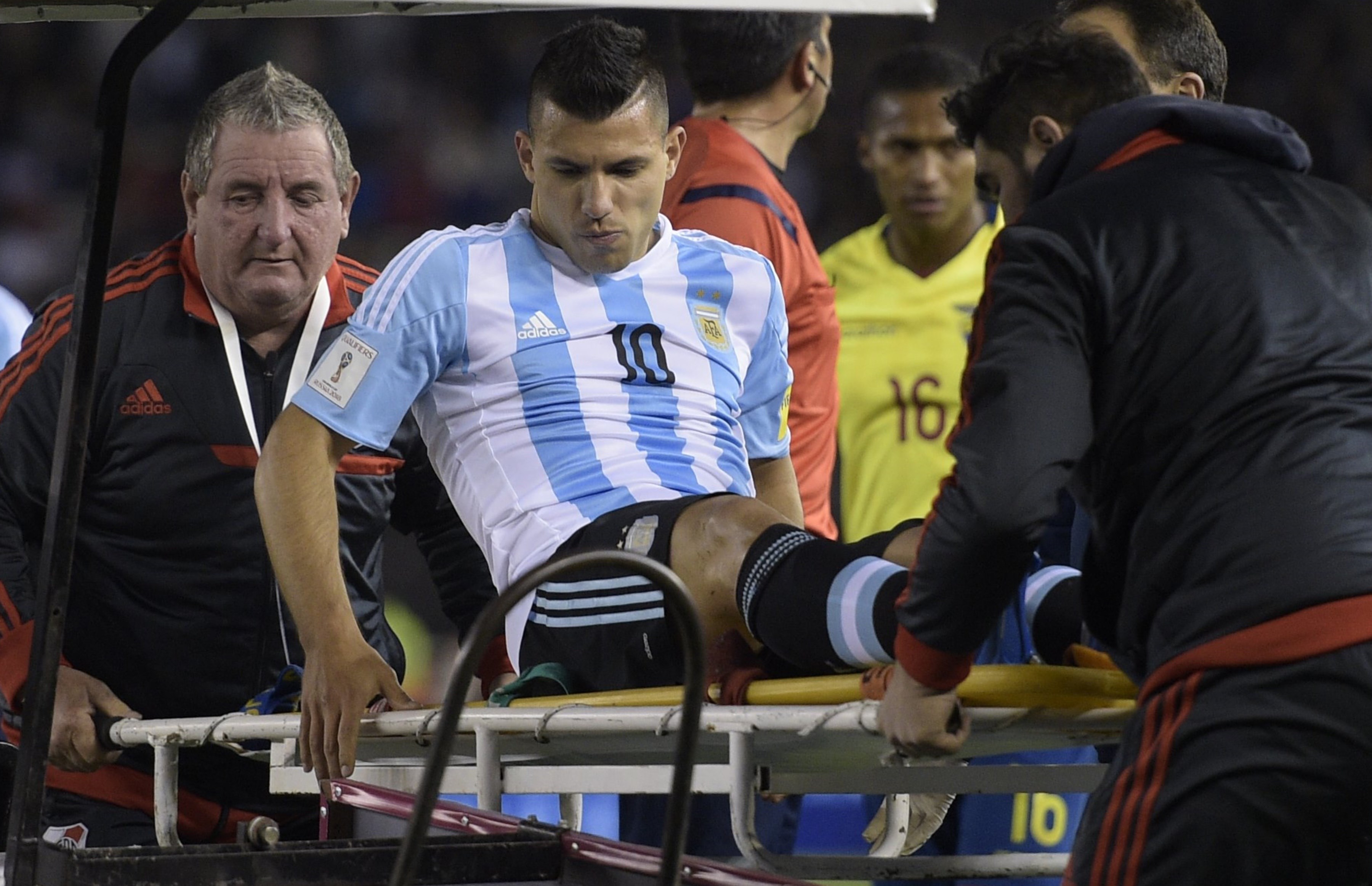 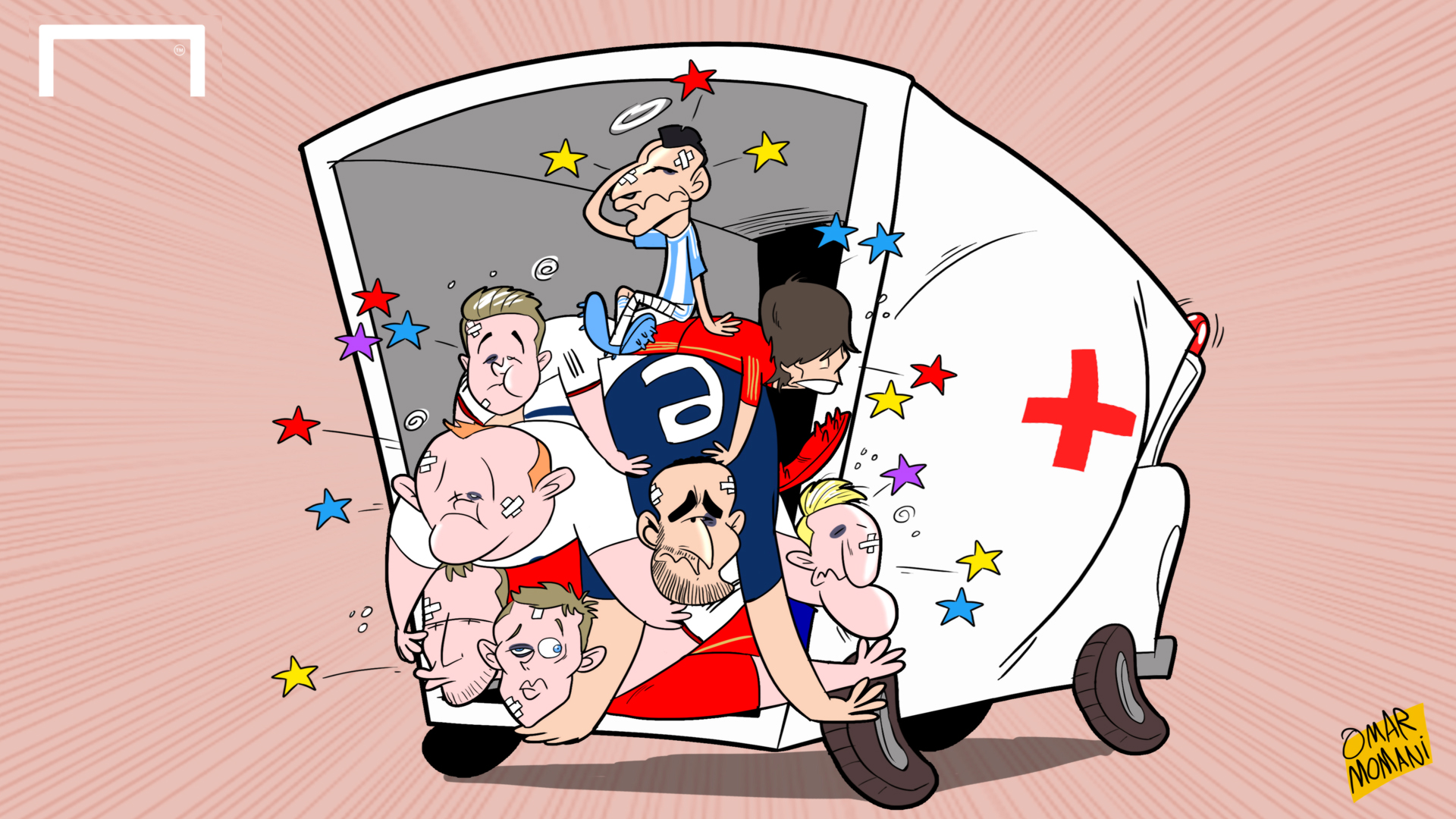 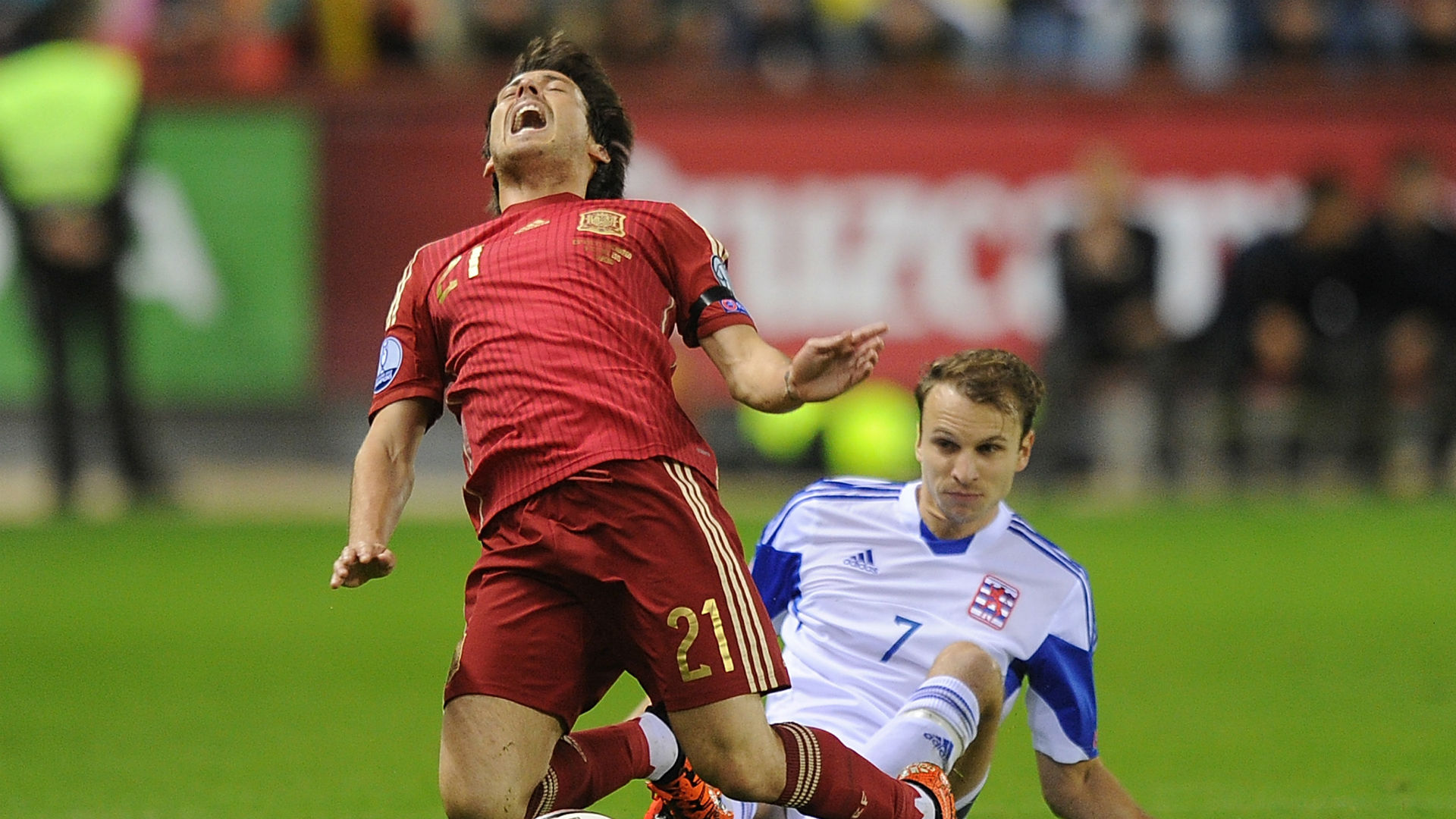 Especially as David Silva, like Aguero, could face around a month on the sidelines. His absence has already been noticeable this season; in Premier League games against Palace, West Ham and Tottenham his controlling influence was sorely missed and the only points came via Iheanacho’s late intervention at Selhurst Park.

At least they still have De Bruyne, the natural replacement. It also means Jesus Navas can be restored to the right and Sterling gets a reprieve on the left. But that leaves little cover or possibilities to mix things up.

Samir Nasri, who came on and scored late at Everton and at half-time against Watford as Sterling moved central, only returned to training on Tuesday and usually takes some time to get back to full fitness.

Youngsters Manu Garcia, Patrick Roberts and Brandon Barker have all been on the bench in recent weeks and could be called upon for extended run-outs this weekend at least – there aren’t many other options.

Yaya Toure, who deputised in a No.10 role at White Hart Lane, is working his way back to full fitness after a hamstring complaint. With Fabian Delph also on the road to recovery from a similar injury – he should be an option to feature soon – it leaves Fernandinho and Fernando as the two senior midfield options. The former travelled 20,000 miles with Brazil in the last week. George Evans, like his one-time EDS colleagues, has also been named among the substitutes recently and could be an option.

Things at the back are even more complicated. With Kolarov suffering a hamstring injury, City would normally turn to Gael Clichy, but the Frenchman has also been watching from the fringes this season and spent the last week working towards his first appearance of the campaign.

That could necessitate Bacary Sagna moving from right-back to the left-hand side. He had lost his place to Pablo Zabaleta in the last game, against Newcastle United, but could now be back in action on the opposite flank.

But Zabaleta has done his fair share of mileage as well, and having only just come back to full fitness himself. He and his Argentina team-mates Martin Demichelis and Nicolas Otamendi had games in Buenos Aires and Asuncion during the last week, with the latter playing 90 minutes in both.

At least Kompany, the biggest fear going into the international period, not only survived without setback but actually seems to have benefitted. Having worked closely with Belgian physio Lieven Maesschalck, who he often enlists when injured, he made his comeback against Israel on Tuesday night and was largely untested in his 58 minutes on the pitch. That should mean he will be able to return to the line-up on Saturday, perhaps reprising the successful early season partnership with Eliaquim Mangala, who played 90 minutes against Denmark.

At least in goal Joe Hart should be fresh. He has already missed games this season – most memorably the disaster at Spurs – but was rested, against his will, by England as they travelled to Lithuania for their final qualifier on Monday, and he should be fit and firing come Saturday.

Not many can say that at City at the moment. 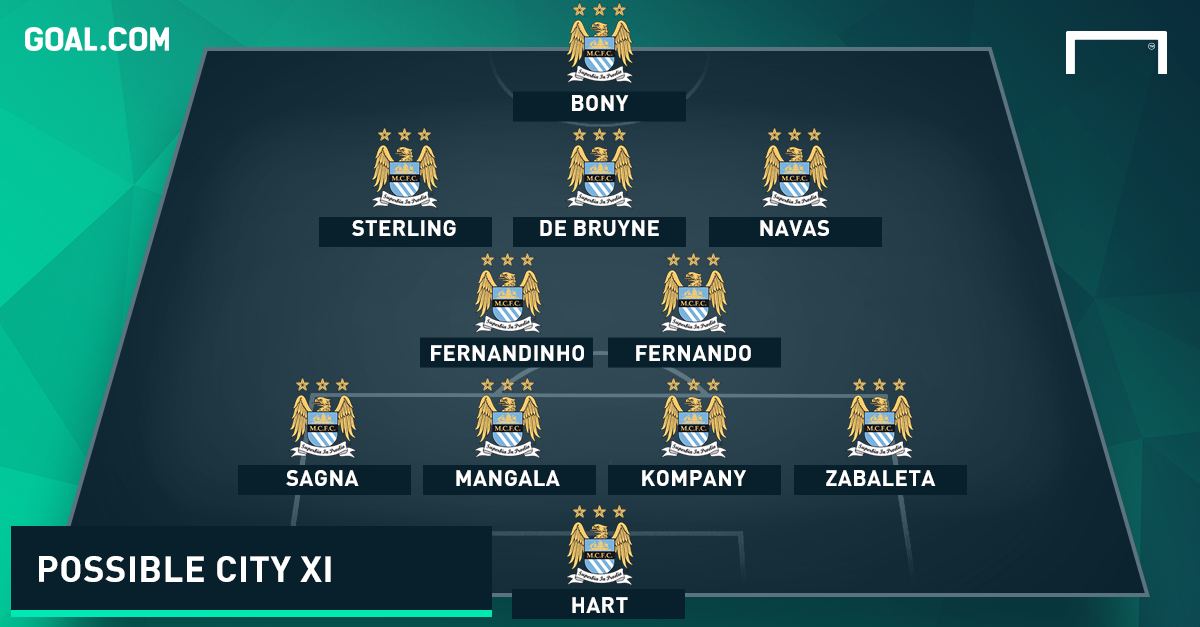 1 thought on “Aguero & Silva OUT: How can Man City cure 'Fifa virus'?”