Sunday’s clash between fierce rivals Manchester City and Manchester United at the Etihad Stadium is not just the biggest game of the weekend but arguably the most important of the season so far.

Sir Alex Ferguson’s side currently lead the defending champions in the Premier League table but only three points separate the two teams going into the derby.

It looks like the teams will battle until the very end again in the race to secure the title, with this match setting down an important marker ahead of the rest of the campaign.

Ahead of the clash, Goal.com analyses each area of the two squads and attempts to come up with what would be the best combined team from the two squads, lining up in a 4-2-3-1 formation. 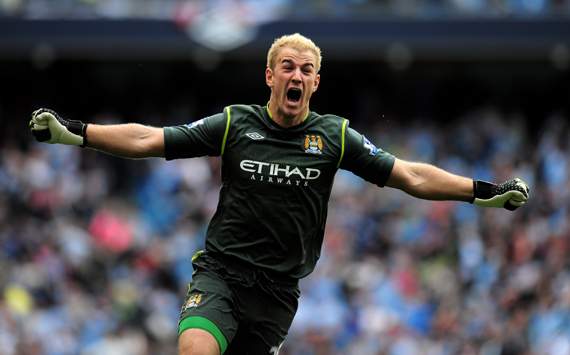 Joe Hart comfortably gets our pick for the goalkeeping spot in our combined Manchester XI.

The City keeper has had more work than he would have expected this season, particularly in Europe, but has continued to perform close to the top of his game, even if he has not quite reached the standards of last year.

At United, Anders Lindegaard has been in possession of the No.1 spot in recent Premier League games but David de Gea played in the midweek Champions League defeat to CFR Cluj.

The lack of continuity in the selection between the sticks does not seem to be helping an already shaky defence at Old Trafford and means that there is no consistent option to rival Hart’s selection in our combined team. 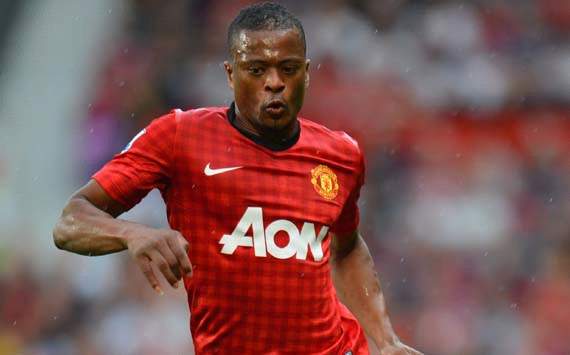 At right-back we opt for the defensive stability of Pablo Zabaleta over the youthful exuberance of Rafael in what is a closely contested fight for the position. Micah Richards and Maicon are the others who miss out.

In the middle we go for the powerful central defensive duo of Vincent Kompany and Nemanja Vidic.

Kompany has not been at his best for City this season but the captain is still influential in defence for the champions, while the absence of Vidic is one of the primary reasons for the struggles of the United back line. The Serbian is back in training and cannot return soon enough for Sir Alex Ferguson’s men.

Rio Ferdinand, Joleon Lescott, Matija Nastasic, Chris Smalling and Phil Jones are amongst a number of defenders who miss out on our team.

At left-back, Patrice Evra gets the nod after an improved run of performances in recent games see him moving closer to his past peak. He edges out France team-mate Gael Clichy and the more attack-minded Aleksandar Kolarov. 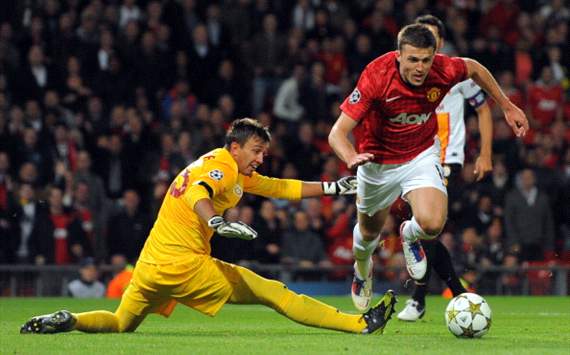 As one of the best all-round midfielders in world football, Yaya Toure powers his way into the spine of our team due to his status as a player who would be an automatic pick for any side in the world.

It would be fair to say that so far this season he has not reproduced the powerful displays for which he has become known as regularly as he has done in past campaigns. However, with both sides hardly filled with high-quality central midfield options, he still eases into our selection.

Alongside him we go for Michael Carrick. Deployed as a deep-lying playmaker in our side, the England man should be able to complement the combativeness and energy of Toure nicely.

Carrick may not be a favourite for every United fan but he is tried and tested at the highest level over a number of seasons and is certainly the safest pick for the second spot in our central area.

That means that Darren Fletcher, Anderson and Tom Cleverley miss out, with the same fate suffered by the legendary but declining talents of Paul Scholes and Ryan Giggs.

From the City end, Gareth Barry is probably the closest to miss out – but that says as much about our lack of options in the position than it does his own quality. Javi Garcia has been a big disappointment since signing in the summer and James Milner remains on the fringes. 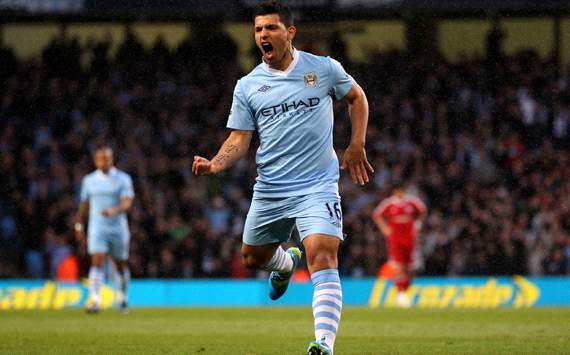 With so many forward and attacking players to choose from, we are struggling to fit the world-class players from both squads into our side.

We have decided to be a bit creative, to maximise the talent at our disposal. David Silva swoops in on the right wing – not his preferred side but a position from which he can still do damage. The Spaniard remains one of the league’s best playmaking talents.

The versatile Wayne Rooney makes it into our side on the left-hand side of our attack, a role which he has filled in the past. The England star was back amongst the goals against Reading on December 1 in a season where he is having to adapt his game and play much deeper in the United side, acting as a creator as much as he also remains a goalscorer.

That leaves us with a front two of Sergio Aguero playing just off lead striker Robin van Persie. The Argentine’s injury at the start of the season slowed down what was expected to be a year in the goals, although he is now rediscovering his best form and fitness.

Van Persie has continued the free-scoring form that he displayed at Arsenal since making his £24 million move to Old Trafford in the summer, currently sitting joint-second in the Premier League goalscoring charts with 10.

Despite squeezing in Silva, Aguero, Rooney and Van Persie into the same side, there are a host of world-class talents who miss out on selection.

Ex-United star Carlos Tevez is one, along with Edin Dzeko and Mario Balotelli. United’s young duo of Chicharito and Danny Welbeck are also unlucky to miss out.

Do you agree with our suggested best combined Manchester City and Manchester United starting XI? If not, who should be there instead and which players should get the chop? Which way is Sunday’s crunch match going to go?