Good news and bad news for Manchester City. The bad news first; the 20-match winning streak is over and they have lost a match for the first time since April. The good news is that, in all likelihood, it shouldn’t matter too much at all.

Indeed, the only real downside to losing 2-1 to Shakhtar Donetsk is that the timing is not ideal, given it comes right before Sunday’s Manchester derby.

Pep Guardiola will not want one defeat to turn into two, but there are no real suggestions, on Wednesday night’s evidence, that will be the case.

City had already qualified from Champions League Group F as winners long before this game and the only impact the loss should have is on a few of the players’ pride – and even that may not be much of an issue going forward given most of the starting XI will not play on Sunday.

Guardiola has been saying for weeks that his side will lose at some stage, and while he has often said that the most important thing will be how the players react, he has always seemed confident they have what it takes to brush off a set-back and put things right. Given the amount of times they have come up with late winners recently, you would have to say the omens are good.

And, although they could not overturn the deficit in Kharkiv, and in truth never really got near to doing so, bouncing back from this defeat, in what was a dead rubber for them anyway, should be an easier task than having to recover from a set-back in the Premier League. 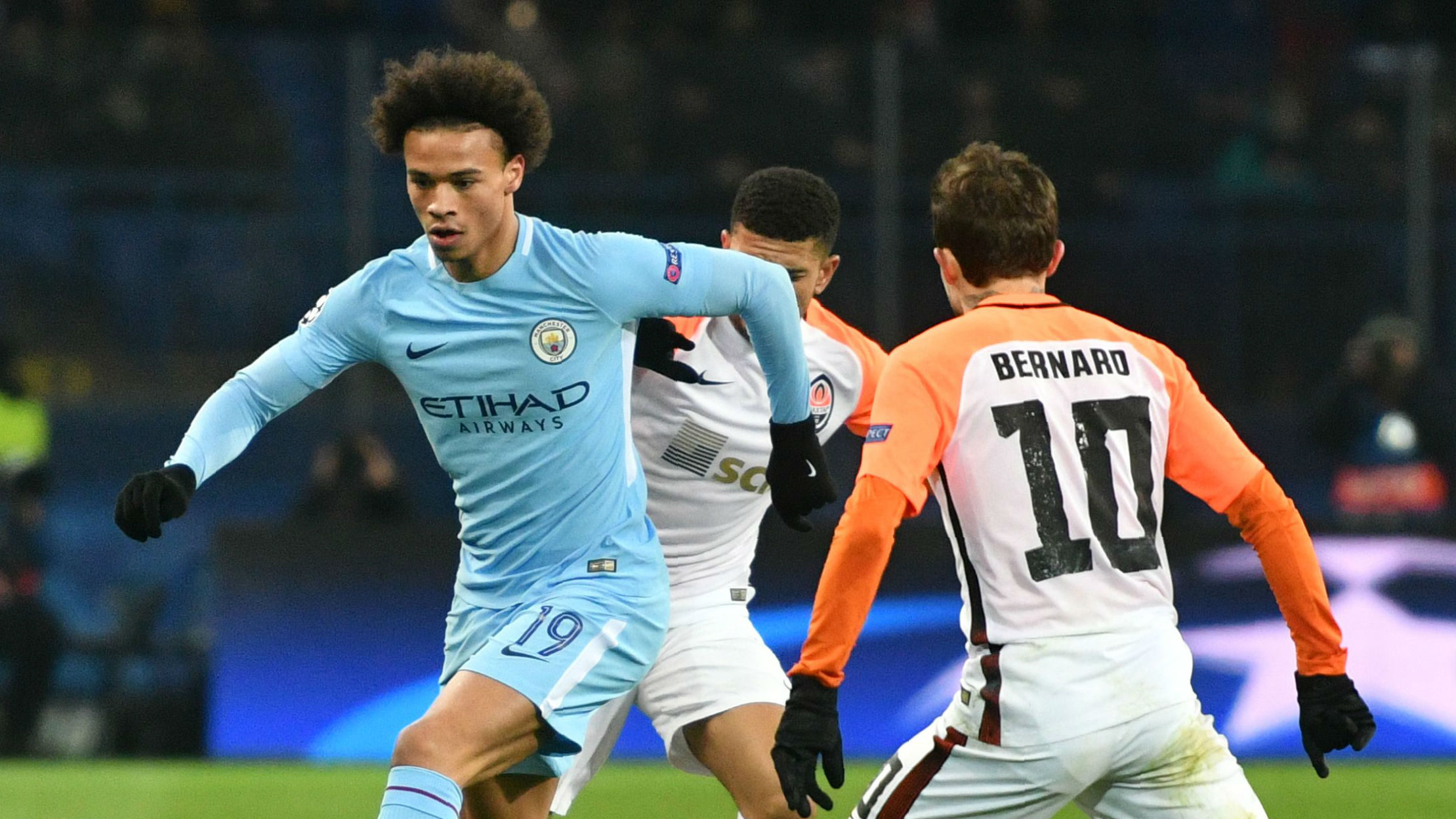 Especially as only four of City’s regular starters – Ederson, Fernandinho, Leroy Sane and Gabriel Jesus – played against Shakhtar, and that the last named has lost his place to Sergio Aguero in recent weeks anyway. City also returned to the 3-4-3 formation that looked less than fluid in the first few games of the season. Guardiola ditched it in September and City have played their best football since then.

And, on top of that, Fernandinho, so influential to City’s season so far from the back of midfield, was playing in the centre of defence. Phil Foden, the 17-year-old No.10 tipped for a bright future, played at left-back. Yaya Toure and Tosin Adarabioyo, who have only seen action in the Carabao Cup, also started.

This was, in many respects, nothing like City’s strongest team, and Guardiola will be happy that the four first-teamers who did start came through the game unscathed; Sane and Fernandinho were even taken off before the end to keep them as fresh as possible.

Even then, things were not all bad. Yes, the defending was poor in the first half, particularly on the right-hand side, and we saw a mistake from Ederson for the first time since his very first game for City; a pre-season friendly against United.

But the Blues did look brighter after the break and Brahim Diaz, another exciting youngster, looked especially promising when he came on for Sane. Brahim and Foden are City’s two brightest youth prospects and any first-team opportunities cannot be taken for granted. 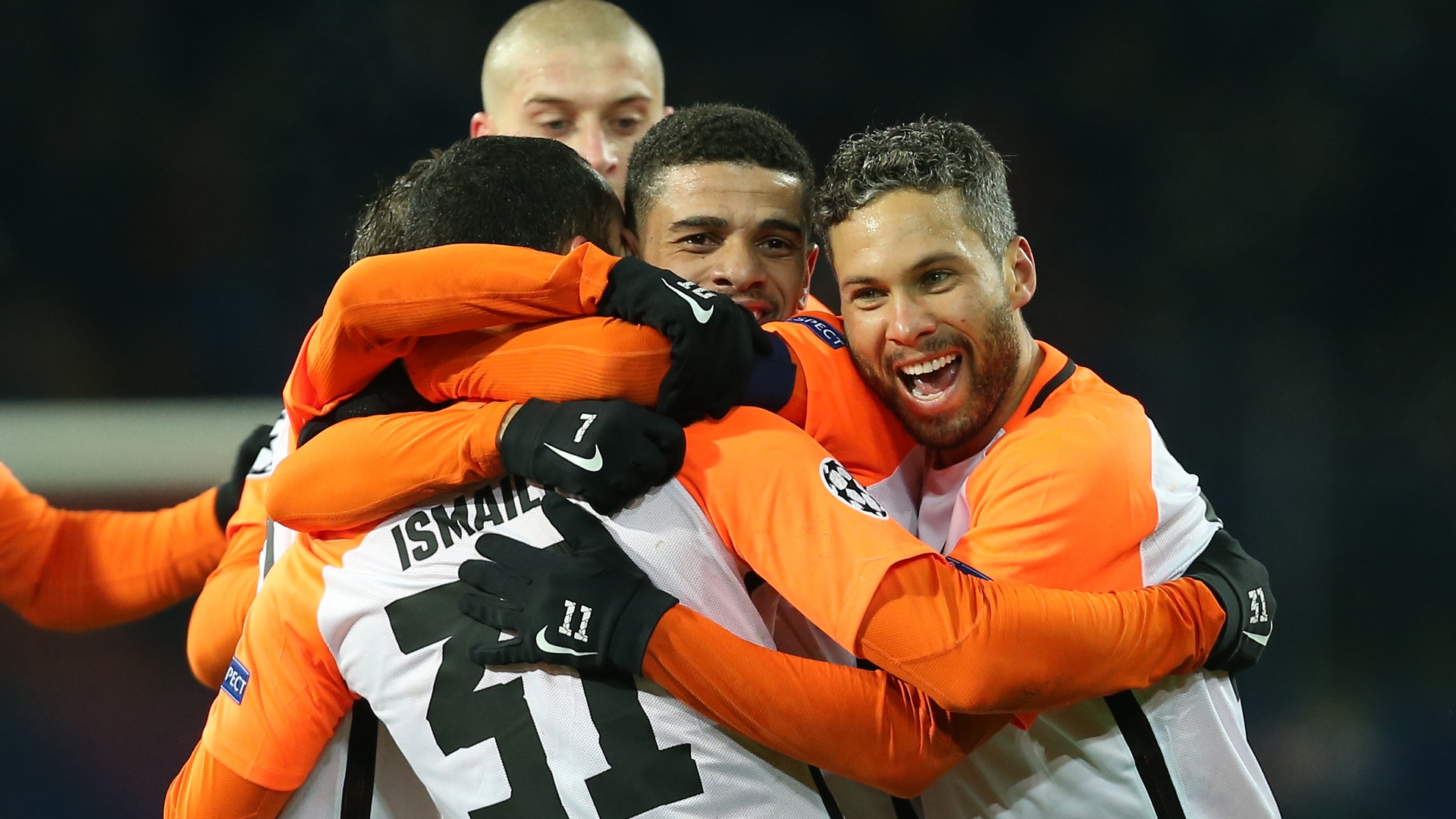 It is certainly not ideal that they tasted defeat and you would imagine that the players will be annoyed at losing their winning streak, but it will be Guardiola’s job to focus their minds on the bigger picture. Those preparations will start before City even leave Ukraine.

Guardiola took a full-strength squad to Kharkiv – barring the suspended Kevin De Bruyne and the slightly injured David Silva – so preparations for the derby can run as smoothly as possible, and before flying back to Manchester on Thursday the team will train together and be shown video analysis of their next opponents.

City will train again back in Manchester on Friday afternoon and by kick-off on Sunday the vast majority of their strongest XI will have benefited from a midweek rest. Kyle Walker, Vincent Kompany, Nicolas Otamendi, Fabian Delph, De Bruyne, Silva and Raheem Sterling did not play a single minute against Shakhtar, while Fernandinho only played 10 minutes on Sunday and Sane did not play against Southampton a week ago. That is nine of 10 outfielders who have hardly been overworked of late. The other is Aguero, who has a fine record in Manchester derbies and who at least kept alive the Blues’ run of having scored in every game this season.

There are never any guarantees in football, of course, and Guardiola will still have his work cut out to get one over his old rival Jose Mourinho, especially now his players have tasted defeat for the first time in months.

But, despite that sour taste, City remain in good shape ahead of their biggest game of the season so far.