The playmaker has missed the last three matches with a calf problem but is expected to play on Wednesday, and it is hoped Joe Hart and Vincent Kompany will also be available

Manchester City are confident of a triple injury boost ahead of their Champions League clash with Borussia Monchengladbach on Wednesday, with David Silva, Vincent Kompany and Joe Hart all in line for a return to action.

City lost their European opener against Juventus a fortnight ago and travel to Germany needing to pick up all three points if they are to keep in touch with the Italians and Sevilla, who sit joint top of Group D.

Silva has missed the club’s last three matches with a calf problem but is set to return for the game at Borussia Park having trained over the weekend.

There could also be good news for Kompany and Hart, who both sat out Saturday’s heavy defeat at Tottenham in the Premier League.

Kompany, who was forced out of the 2-1 defeat to Juventus with a calf injury, had initially been named on the bench at White Hart Lane but was forced to pull out altogether.

Manager Manuel Pellegrini said his captain was still struggling with his calf and that he would be assessed in the earlier part of the week, but Goal understands the club are now hopeful he will return to the starting line-up. 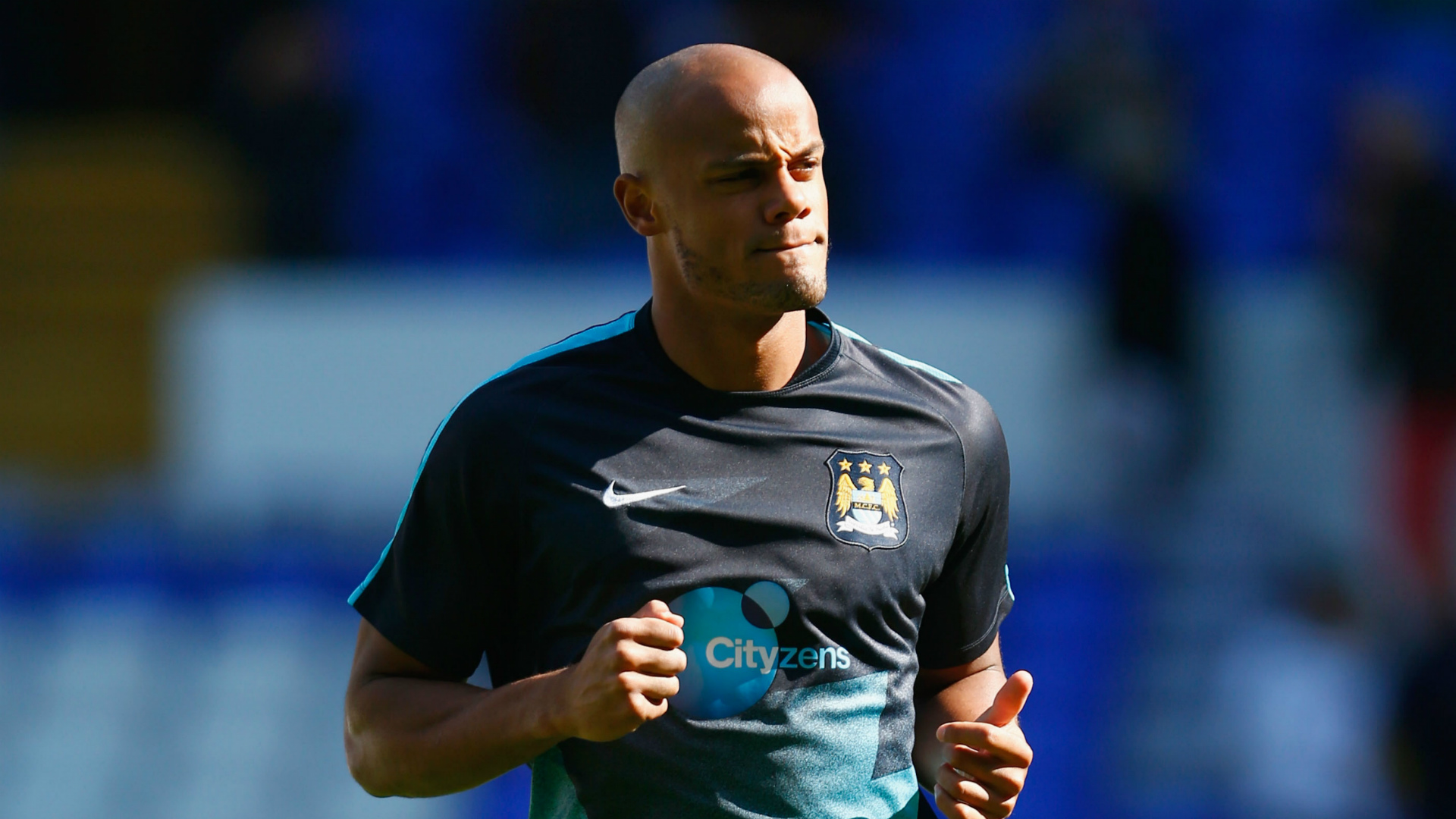 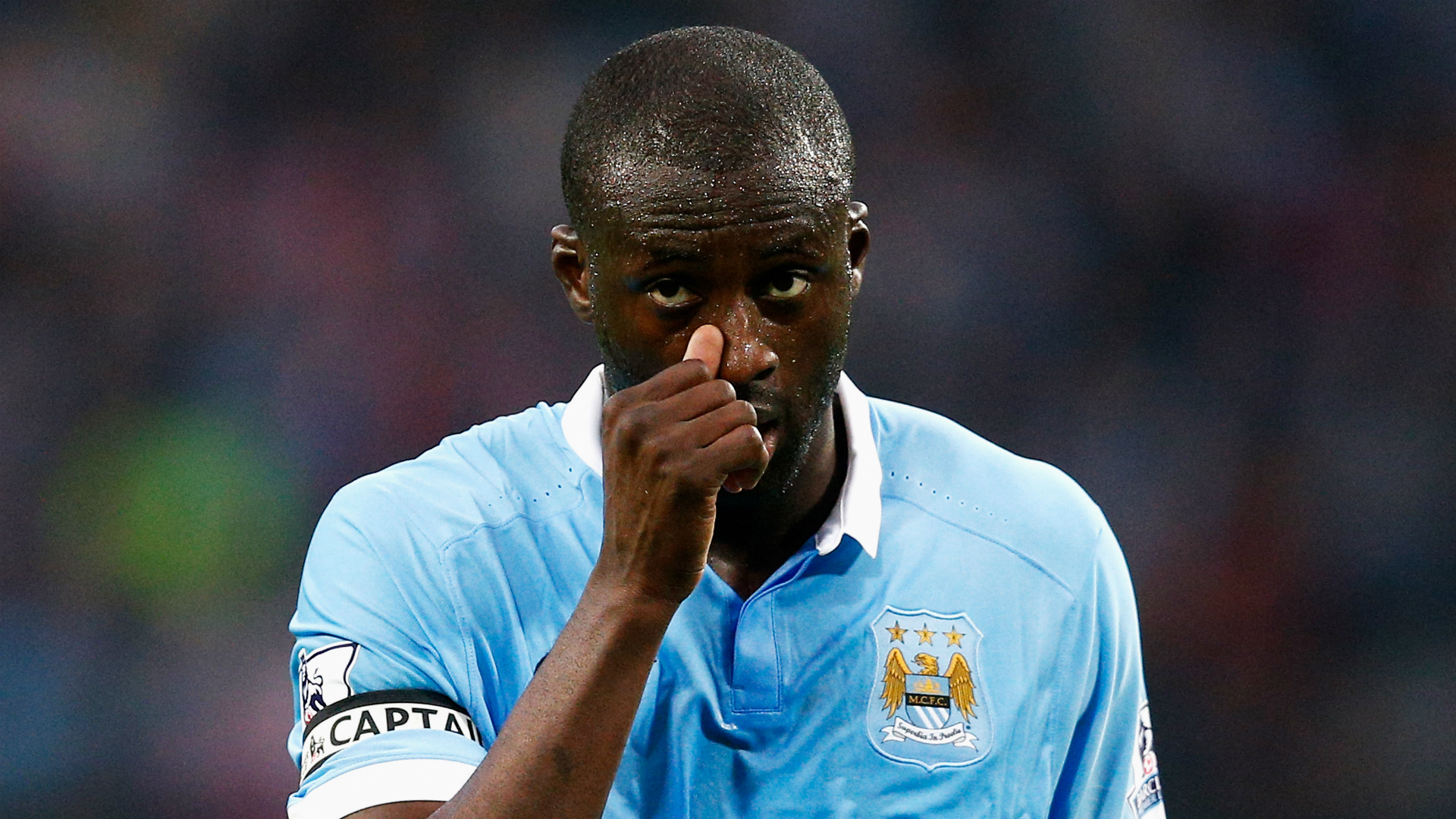 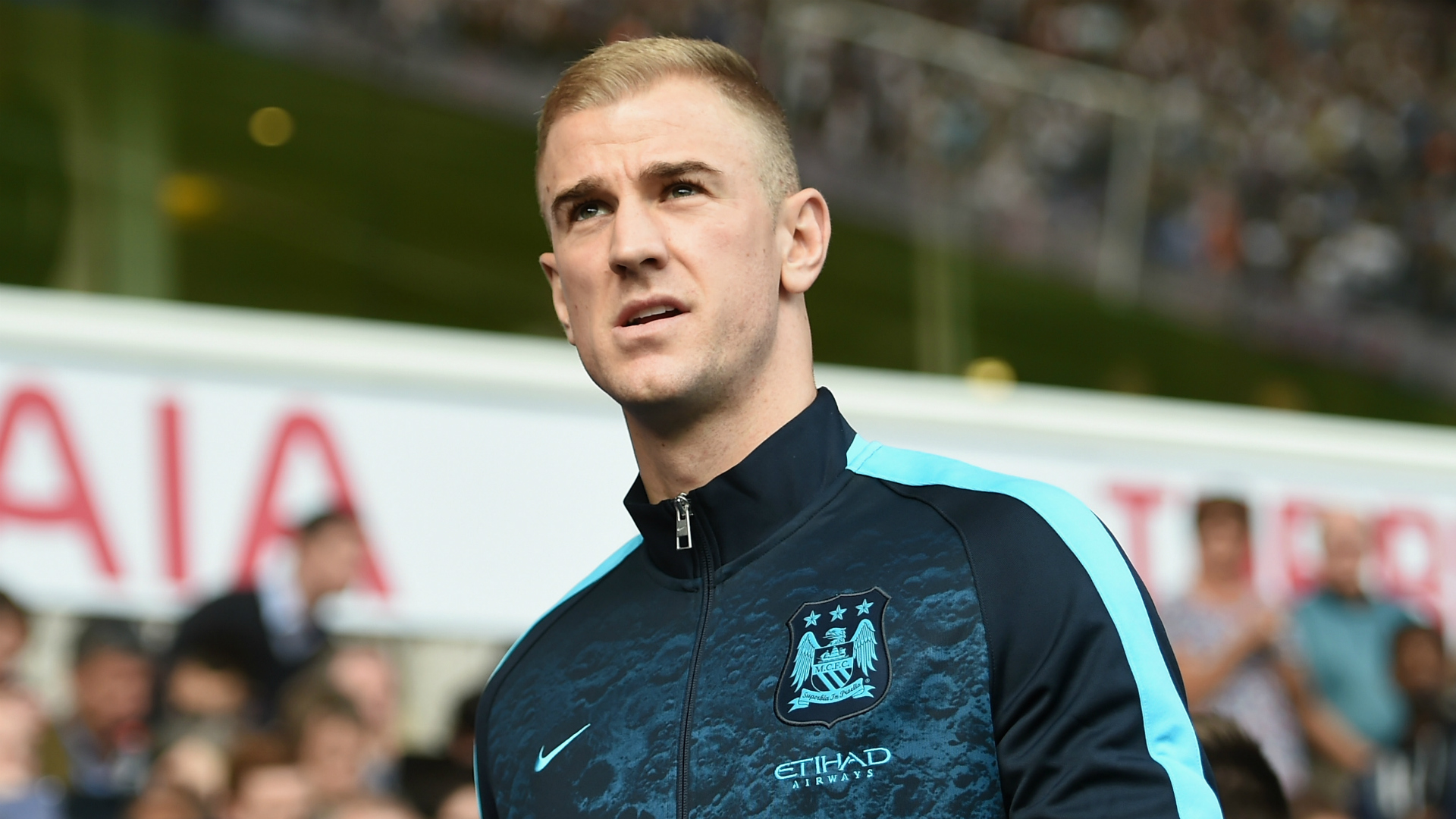 It is a similar situation for Hart, who also missed the 4-1 loss in north London. Pellegrini claimed his goalkeeper had been suffering with a back complaint in the days leading up to the encounter, which also kept him out of the League Cup victory at Sunderland.

But after watching on from the bench as Willy Caballero struggled, City are also confident their No.1 will return on Wednesday.

There are concerns that Yaya Toure could face three weeks on the sidelines, however, after he was withdrawn early in the second half on Saturday.

The Ivorian has a tight hamstring and City are awaiting the result of scans to ascertain whether there is any further damage, with a pull likely to rule him out until the end of October.

That would mean he would be in a race to be fit to face Manchester United at Old Trafford on October 23.

Following two defeats in their last two Premier League matches, City have slipped behind their local rivals in the table.