Pep Guardiola will soon arrive in England, where he will be charged with bringing up to scratch the one aspect of the modern Manchester City football club that is performing below expectations: the men’s first team.

As City thrive in the financial league tables, strive for dominance on the youth football scene and set the standard in the women’s game, the focal point of the operation, to which so much money has been invested, is currently lagging behind.

Manuel Pellegrini’s time at the helm has come to an end and, whether his reign is judged a success or otherwise, there is a common consensus that the squad Guardiola inherits is in need of major surgery.

It was written on these pages after City’s final league defeat of the season, their tenth in total, that the squad needs ripping up and starting again. It was a fringe XI fielded at Southampton that day but the performance ranks alongside those sorry showings against Stoke City, Liverpool (twice), Tottenham (twice), Leicester City and Manchester United.

There is not only a need for significant change, but an appetite for it within the club. So how can it be achieved this summer?

Of the 13 players to feature at St Mary’s, five are almost certain to be shown the door. Martin Demichelis‘ contract is up; Pablo Zabaleta, injury permitting, looks to be on his way to Italy; Aleksandar Kolarov will be shipped out; Eliaquim Mangala is considered disposable by the club’s hierarchy and Wilfried Bony‘s disappointing time spell will surely be brought to an end, six months before City pay Swansea the final installment of his transfer fee.

Fernando, who has played an important role in the City team this season and finished the campaign strongly, could also be moved on. His game is similar to compatriot Luiz Gustavo, who left Bayern Munich within weeks of Guardiola’s arrival and was replaced by Thiago Alcantara. “I felt that something had to change,” the Brazilian said in August 2014. “That feeling got even stronger after a first meeting with Guardiola.”

Add in Willy Caballero, whose stock rose significantly after his starring role in the League Cup final but is still expected to depart, and Yaya Toure, whose future is expected to be revealed before the end of the month, and we are up to eight players.

It is true that few of those men, bar perhaps Toure, would be named in City’s first-choice XI, but the key to the overhaul is not the number, but the calibre of the replacements.

City maintain they are targeting just four or five players this summer as they look to enable Guardiola to play the football he wants to play. Those players are concentrated in just two vital positions: the centre of defence and the centre of midfield.

Aymeric Laporte, nursing a broken ankle, and John Stones are the men identified to shake up the defence. The two 21-year-olds are capable of playing out of the back – as analysed here – and it is hoped they are malleable enough to benefit from Guardiola’s tutelage, just as Jerome Boateng and Javi Martinez did in his first summer in Bavaria. 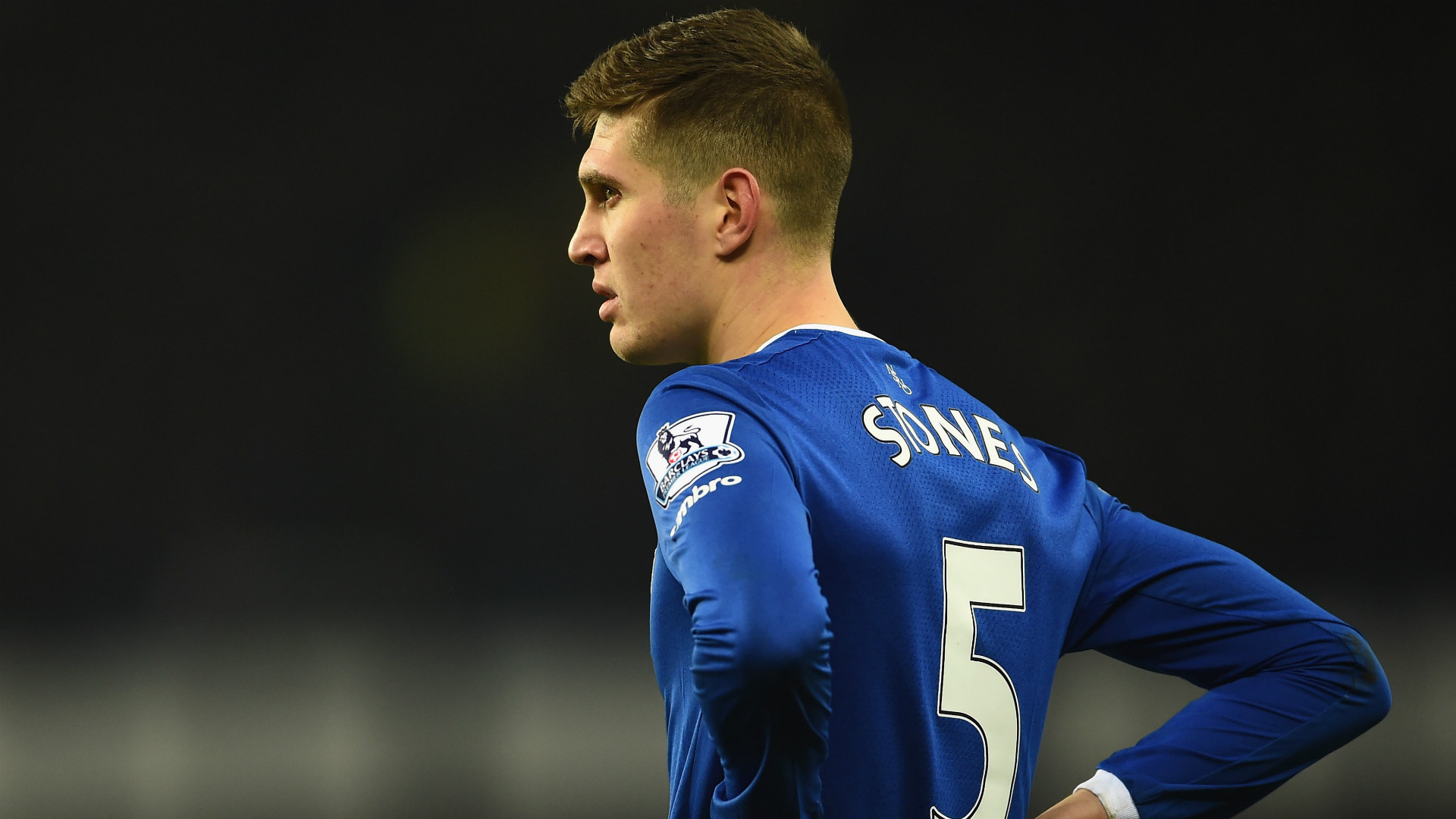 Jason Denayer is expected to be recalled from a loan spell at Galatasaray, too, and can provide an option at centre-back and right-back.

The other names firmly on City’s radar are central midfielders. A deal for Ilkay Gundogan was moving closer and closer until the Borussia Dortmund midfielder dislocated his kneecap; Toni Kroos, who left Bayern against Guardiola’s wishes to join Real Madrid in 2014, has also been highlighted; and there is hope Paul Pogba can be prised from Juventus a year after he proved too costly.

Gundogan’s injury, like Laporte’s, is a spanner in the works. City are thought to be keen to sign him regardless, but his role in pre-season training will be as important as his role in the first team – he can demonstrate Guardiola’s specific needs to his new team-mates just as Thiago did in his first months in Germany – meaning alternatives, including Thiago himself, are being monitored.

There are a host of other names in the frame, as is to be expected. A potential raid on Arsenal has been mooted, with Theo Walcott, Alex Oxlade-Chamberlain and Alexis Sanchez linked, while Leroy Sane has been monitored closely over recent months and Manchester United are thought to be concerned about the Blues’ interest.

| Why Sane should pick City over United 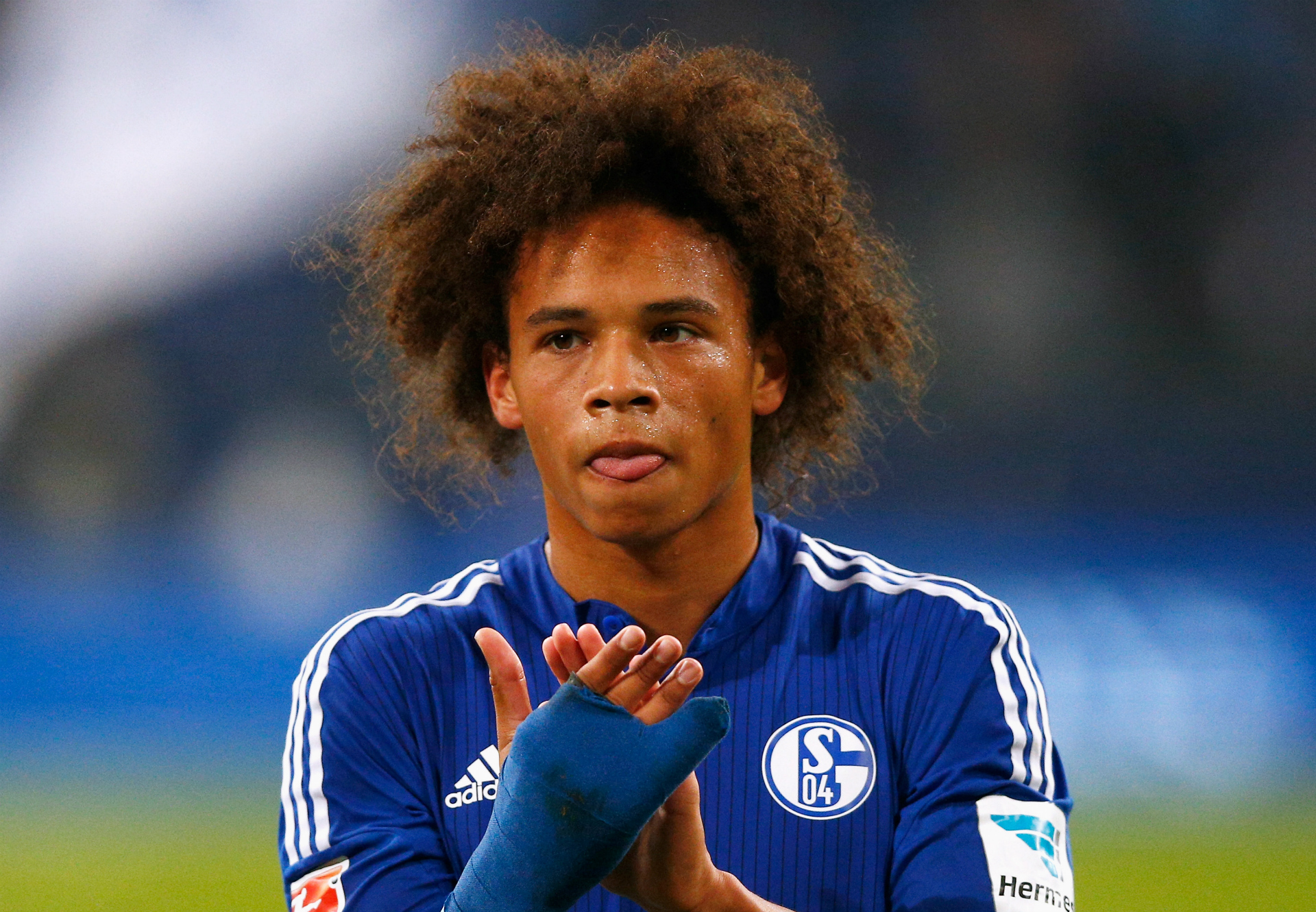 The fact City are ready to ship out fringe players and directly replace them with world-class talent highlights the intentions of Guardiola and sporting director Txiki Begiristain.

And there is no need to replace the outgoings man for man. If eight players, or potentially even more, are shown the door, City don’t need to bring in eight reinforcements. Guardiola has traditionally been happy to work with smaller, more versatile squads, and call upon young talents when needed.

Given the number of first teamers and potential arrivals involved in international tournaments this summer, City’s young prospects will get extra opportunity to show the new manager what they can do. Bersant Celina recently signed a new deal and could be joined by the likes of Manu Garcia, Aleix Garcia and Tosin Adarabioyo on City’s pre-season tour of Asia.

With four or five world-class arrivals and an injection of youth, the City squad is going to look very different come the start of next season. This year’s first choices could be next year’s back-ups.

And that’s without considering the futures of City’s more established players. Toure looks set to be the first of the old guard to depart but there are question marks over David Silva and Vincent Kompany, too. The two stalwarts have been beset by injuries this season and there have been reports that Guardiola could be ready to move them on. 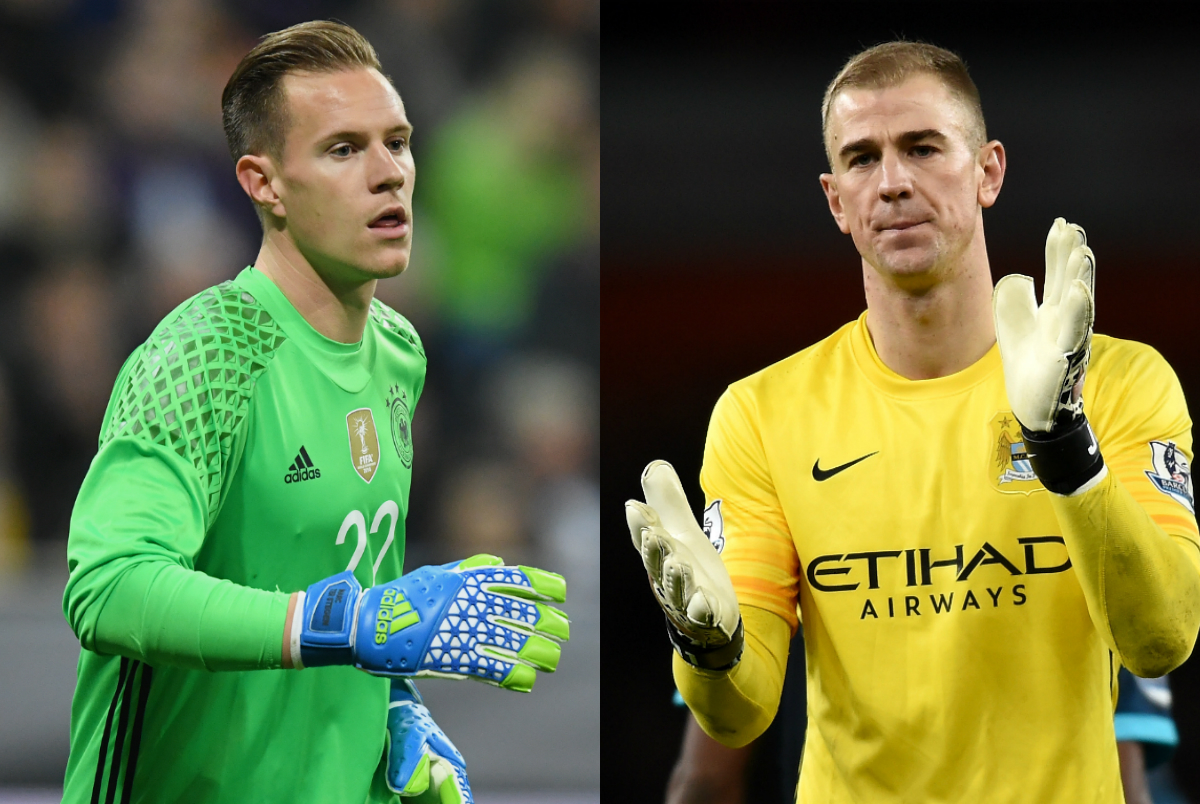 To the surprise of many supporters, Joe Hart‘s place could be under threat as well. Barcelona’s Marc-Andre Ter Stegen and has been watched, although Real Sociedad’s Geronimo Rulli presents a cheaper option. The Argentine’s arrival would put less pressure on Hart than if Ter Stegen were to up sticks, but it is an interesting scenario.

Those issues, though, are surely to be addressed later in the summer, or even 12 months down the line. The size of Guardiola’s task is huge, and he will first concentrate on the fringe players whose time at City has come to an end.

Either way, the City squad will look very different come the start of the 2016-17 season.