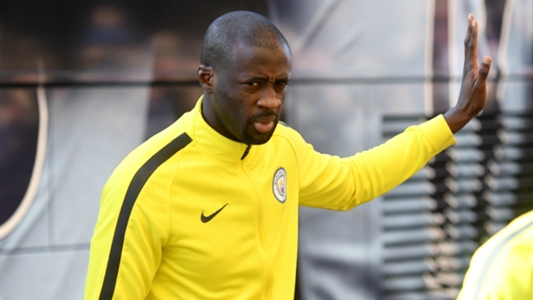 Olympiacos have completed the signing of Yaya Toure on a free transfer.

The Ivory Coast star has returned to the club he left for Monaco in 2006, five days after his agent confirmed he had completed a medical with an unnamed outfit in London.

Toure, who left Manchester City at the end of last season, says he turned down approaches from other teams in Europe, Asia and the United States in order to move back to Athens.

“It is an honour to be back at Olympiacos,” he said via his official website. “When I left in 2006 I said I would come back and I am delighted to keep my word.

“I had offers from lots of clubs across Europe, Asia and the USA. Ultimately, I made my decision based on the special relationship I have with this incredible club.

“I am as hungry for success now as I was when I first arrived here many years ago and I cannot wait to help the club win the trophies the great fans of Olympiacos deserve.

“It is now time to let my football do the talking once again. Let’s do this!”

Toure had been heavily linked with West Ham, with manager Manuel Pellegrini claiming the 35-year-old had wanted to move to London Stadium but was told the club had other priorities.

It is an honour to be back at @olympiacos_org !

When I left in 2006 I said I would come back and I am delighted to keep my word.

Toure won a league and cup double with Olympiacos in 2005-06, after joining from Metalurh Donetsk.