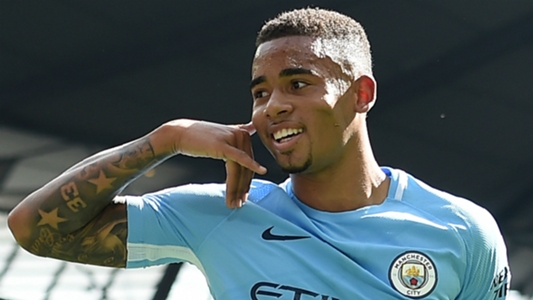 Gabriel Jesus could be fit for Manchester City’s Champions League game against Basel on February 13, according to Pep Guardiola.

The Brazilian had initially been ruled out for 4-6 weeks with the knee ligament injury he picked up against Crystal Palace on New Year’s Eve.

City sent Jesus to Barcelona for a check-up on Thursday, little over 10 days after the Palace game, and Guardiola says the striker could be back in action within three weeks.

Should the 20-year-old return within three weeks, he would theoretically also be available for games against Burnley on February 3 and Leicester City on February 10.