Pep Guardiola and Manchester City are willing to wait until the end of the season before extending the Catalan’s three-year contract, Goal understands.

Guardiola is in the second year of a three-season deal and is keen to stay in Manchester. The club are also keen for him to remain in charge for the foreseeable future, but neither party wants any distractions given City’s fine start to the season.

Any new deal could also hinge on whether the Blues can convert their early-season form into silverware. While City are likely to offer the coach a new deal in almost any scenario, save for a catastrophic dip in performances, sources close to the Catalan insist he would only want to extend his stay if he delivers a major trophy.

While the former Barcelona and Bayern Munich boss is happy at the club and with life in Manchester, he is committed to making City a dominant force and it is believed he would be reluctant to be seen to be accepting a reward should the Blues fail to win a trophy for a second successive season.

Guardiola’s men are five points clear at the top of the Premier League and will qualify for the last 16 of the Champions League if they get just a point at Napoli on Wednesday evening.

City’s form has only strengthened the belief behind the scenes, among both the club’s hierarchy and the coaching staff, that the 46-year-old is building something special at the Etihad Stadium, though it is because of that mutual sentiment, rather than in spite of it, that there is no rush to open formal negotiations.

Guardiola believes he is finally getting his ideas across on the training pitch and is enthused that the club have managed to transform an ageing squad by bringing in several exciting young players over the past two summer transfer windows. 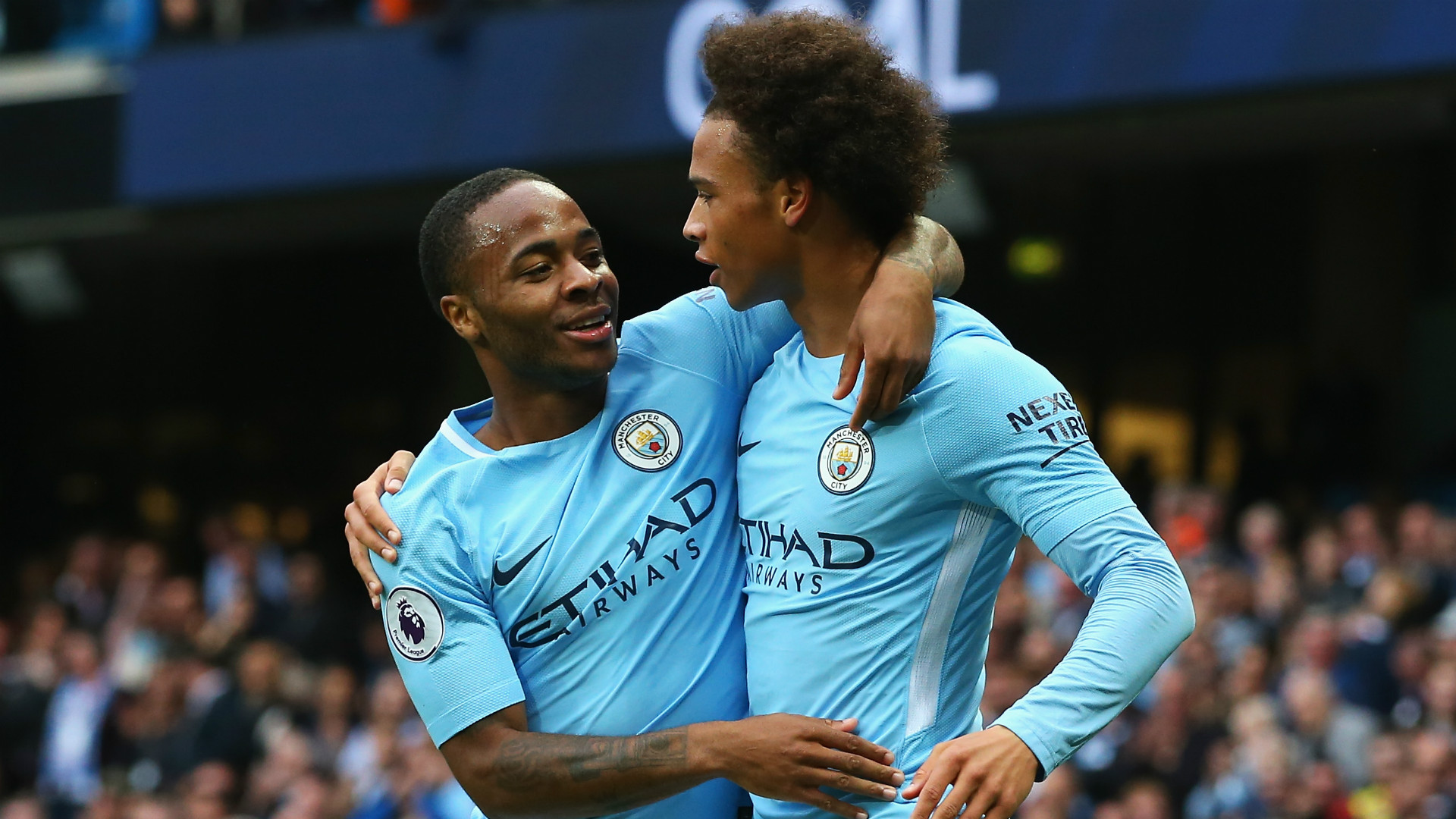 Although he is keen to deflect attention away from his clutch of young players, including John Stones, Raheem Sterling, Leroy Sane and Gabriel Jesus, he does believe that he is in charge of a team which has a long and bright future ahead of it.

That is one of the reasons why he would be happy to stay in Manchester for longer than the three years on his current deal, but success this season is his primary concern.

Continued investment in the first team is also a priority, and there was some annoyance that the club failed to land Alexis Sanchez and at least one new defender during the summer. Kylian Mbappe also proved elusive, though there is recognition that Paris Saint-Germain offered huge sums to lure him from Monaco.

Guardiola does, however, feel he has the total support of his superiors and he enjoys an excellent working relationship with chairman Khaldoon Al Mubarak, who regularly attends City’s home games, while the Catalan and his family are also happy with life in the north west.

The City boss is one of the highest paid coaches in world football and although no discussions have yet taken place, it is understood that his salary would not prove to be problematic.

One of the few details in need of some discussion would be how long he decides to remain in Manchester. As yet, there is no indication whether he would stay for one year or more.