Yaya Toure’s agent believes Pep Guardiola has humiliated the midfielder by leaving him out of Manchester City’s Champions League squad, insisting the coach will have to apologise if they fail to win the competition.

Guardiola has made his mark with five wins from as many competitive matches at City, while also displaying a ruthless side by shipping a host of first-teamers, including Joe Hart and Samir Nasri, out on loan.

Toure, who left Guardiola’s Barcelona to join City in 2010, remained at the Etihad Stadium after transfer deadline day but will play no part in the group stages of Europe’s premier competition – standing as the odd-man out with 17 overseas players already in the squad.

The 33-year-old, whose only action so far this season came during the Champions League play-off tie against Steaua Bucharest, will not seek a January move according to his representative Dimitri Seluk.

But the agent challenged Guardiola to apologise for the slight against his client if he fails to lead City to Champions League glory – a journey that will begin in a tough group featuring Barcelona, Borussia Monchengladbach and Celtic. 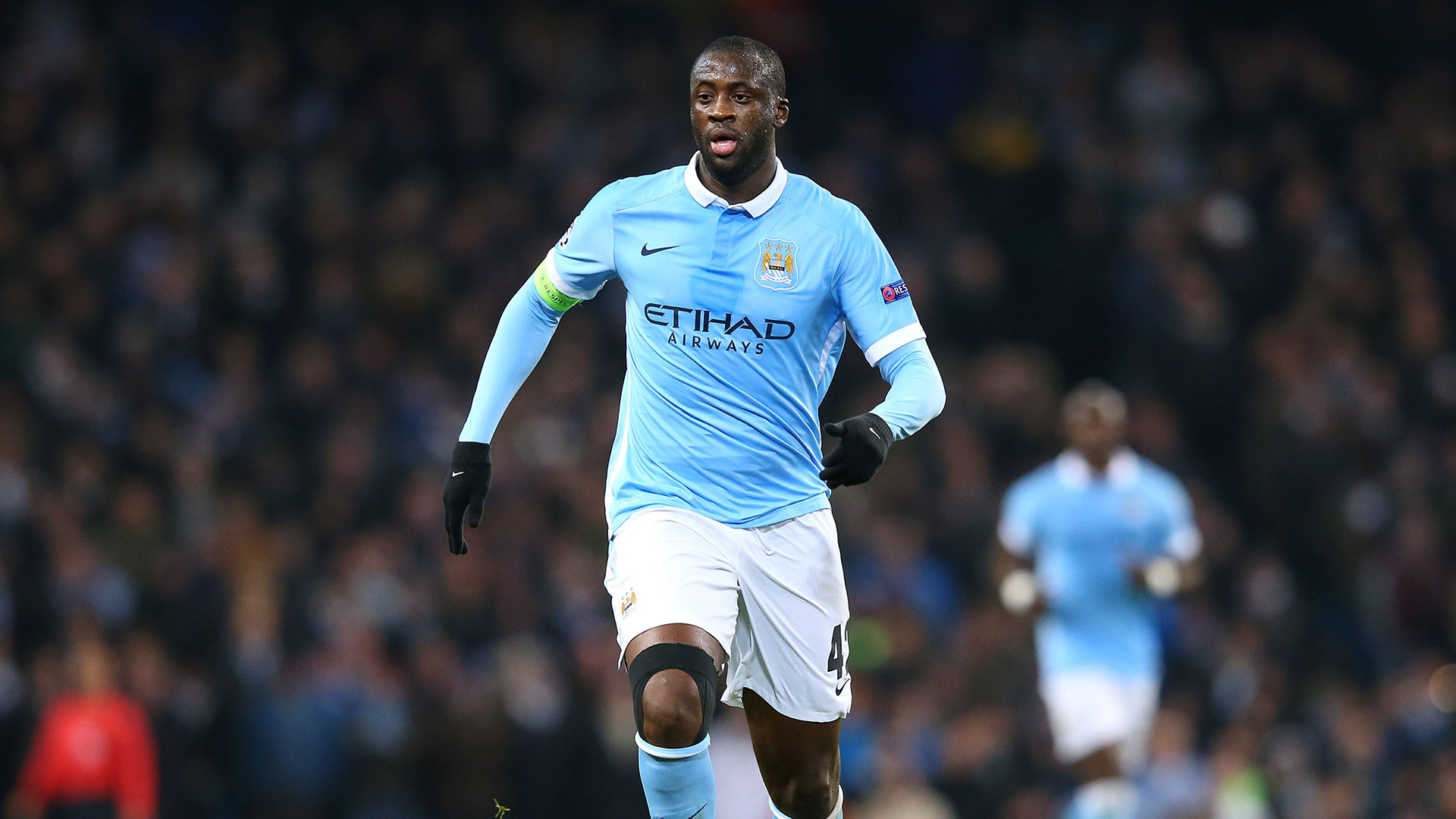 “If he wins the Champions League for City this season then I will travel to England and I will say on television that Pep Guardiola is the best manager in the world,” Seluk told the Sunday Mirror.

“But if City don’t win the Champions League then I hope that Pep has got the balls to say that he was wrong to humiliate a great player like Yaya.

“This is Pep’s decision and we must respect it. Yaya is a professional and so he will do everything he is asked to do.

“Perhaps Pep will think he is good enough to play in the final 10 minutes of a League Cup game against a third division team – and, yes, I am joking.

“But what I can tell you is that Yaya will spend the season at City. He will not be leaving in January. He hopes that he will get the chance to prove himself.”

Guardiola reportedly considered including Toure ahead of Vincent Kompany before his injury-prone club captain came through a behind-closed-doors friendly last week.

Nevertheless, Kompany will not be rushed back into action with the Manchester derby on the horizon, with the 30-year-old required to show acceptable enzyme levels in his blood following tests designed to tackle his susceptibility to muscular strains over recent seasons.

“Every day Vincent is much better but still the blood tests are not perfect,” Guardiola told reporters.

“And until the blood tests are perfect, he is not going to play with us. You have to avoid a situation where he starts he gets injured again.

“Okay, you have to accept the injury if it’s because of football, but not for the reasons that have happened to Vincent in the last three years.

“He has missed a lot of games. It is important for us because he is good.

“He had something in his muscle that was not right. In the right moment, he is going to tell us the muscle is okay.”