A number of first team regulars have been ruled out of Wednesday’s Champions League clash in Turin, meaning Manuel Pellegrini must shuffle his pack

For the second time this season, Manchester City head into a Champions League away game needing to bounce back from a 4-1 thrashing.

In September, City responded to defeat at Tottenham by seeing off Borussia Monchengladbach with a last-minute penalty. This time, top spot in Group D is up for grabs as they meet Juventus, with Saturday’s humbling at the hands of Liverpool still fresh in the memory.

Manuel Pellegrini’s starting XI will be under the spotlight. The manager was criticised at the weekend for leaving Nicolas Otamendi and Fernandinho on the bench against the Reds.

Pellegrini changed things up at half-time, but by then it was too late and he only caused more problems for himself after the match when he claimed he would pick exactly the same team if he had the chance to do so again.

Had he pointed out that both Otamendi and Fernandinho had travelled to South America and back for international duty during the week he would have been understood. Instead, he adopted a defensive stance and attracted more scorn from many City fans. 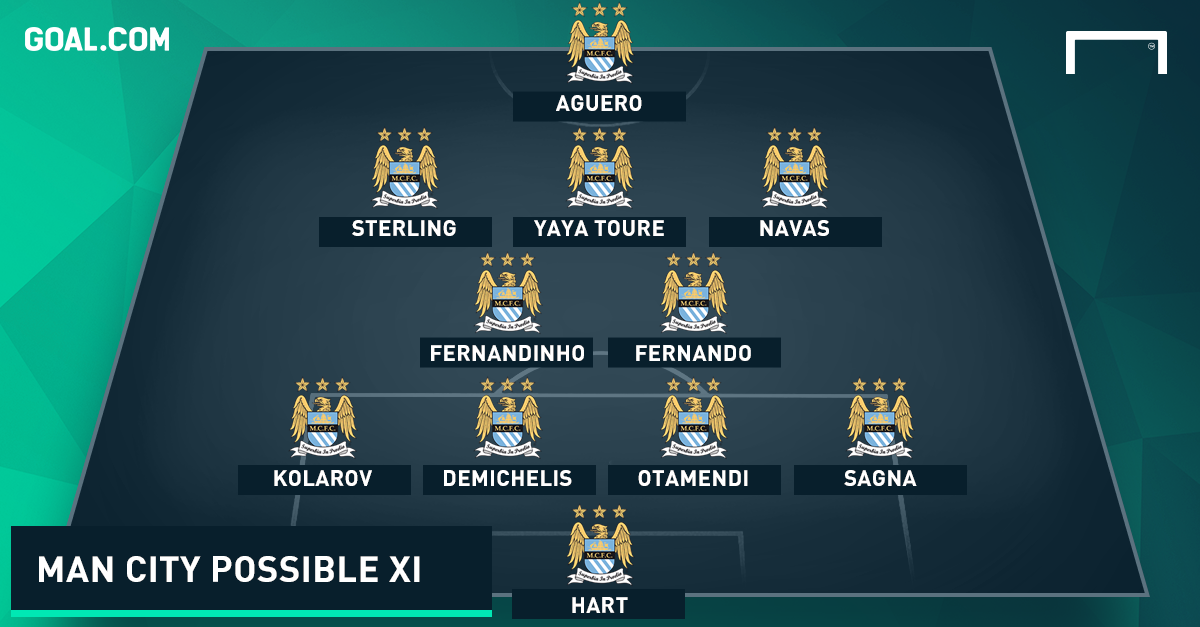 “We will pick the right team for Juventus, a team to try and get a result,” he said after the Liverpool game. “We have a tough game against Southampton the following Saturday and the recovery period will not be ideal, but when we go to Juventus we will be thinking only about making progress in Europe and not about the Premier League.”

But he will have to do so with an injury-ravaged squad: “We have a difficult situation because we have too many players injured,” he added on Tuesday. “In defence we have injured: Pablo Zabaleta, Vincent Kompany and Mangala; in midfield we have injured Samir Nasri and David Silva and attacking we have Wilfried Bony.”

The match will be an interesting challenge for City. In their last Champions League game they dispatched Sevilla 3-1 and produced the kind of display that suggested they could at last make real progress in the competition.

After that match captain Vincent Kompany pointed to the “British” style of football his side had adopted in Spain and Pellegrini emphasised the need to replicate that standard of performance.

“I think that [to progress further] first of all we need to play in Europe in the same way we did in Sevilla.

But they were brought down to earth with a bang on Saturday, leaving many to wonder what exactly this season holds for City.

A win in Turin would secure top spot in their group, meaning they could rest key players against Gladbach in their final game and, in theory, secure an easier draw in the last-16.

Another ongoing problem for Pellegrini is the fitness of Sergio Aguero. The Chilean says the striker is not fit enough to play 90 minutes, or to play two games in a week. Aguero was taken off after 66 minutes on Saturday, but with Bony still out injured and Kelechi Iheanacho not registered, the Argentine may have to start.

Fernandinho is likely to be restored to the midfield alongside Fernando, and Toure – who was subbed at half-time against Liverpool – will play in the No.10 role. That could mean Kevin De Bruyne returns to a wide role, with either Sterling on the left, or Jesus Navas on the right. The Belgian could, however, find himself on the bench as he did in southern Spain.

Bacary Sagna said he was not physically prepared to play on Saturday – something Pellegrini disputes – but he may well have to start again given Zabaleta’s ongoing injury problems. Argentine pair Nicolas Otamendi and Martin Demichelis are the only two fit centre-backs and Aleksandar Kolarov is the favourite to start at left-back given Gael Clichy has not played all season.

Considering City’s injuries, and Pellegrini’s need to get things right in the face of so much criticism, the Juventus game is a delicate challenge.