Yaya Toure’s chances of breaking back into Manchester City’s first-team have been given a boost after coach Pep Guardiola said the team “needs him”.

The 34-year-old has occasionally endured a rocky time at City since Guardiola’s arrival just over a year ago, with Toure initially caught at the centre of a feud between his agent Dimitri Seluk and the Catalan coach.

Toure then became an important figure for the remainder of the campaign when Guardiola restored him to the first-team squad in November.

However, he is yet to feature so far this season, as he was named on the bench for their first three matches before then missing out entirely against Liverpool last time out, reportedly due to coaching staff being concerned with a perceived lack of fitness – claims rebuffed by his agent.

Guardiola does not appear intent on freezing the Ivorian – who was also left out entirely during Wednesday’s Champions League win over Feyenoord – out this time, declaring him “exceptional”, but he would not be drawn on whether or not the midfielder will be in the squad for Saturday’s trip to Watford.

“We need him,” Guardiola told reporters at his pre-match media conference. “I need him, the team needs him.

“He was so important last season. I admire him for what he has done in his career.

“He is an exceptional player. Of course he is going to helps us. We will see [about his squad inclusion].”

There was also good news for Vincent Kompany, who could be involved at Watford after missing the 5-0 win over Liverpool with a calf problem. 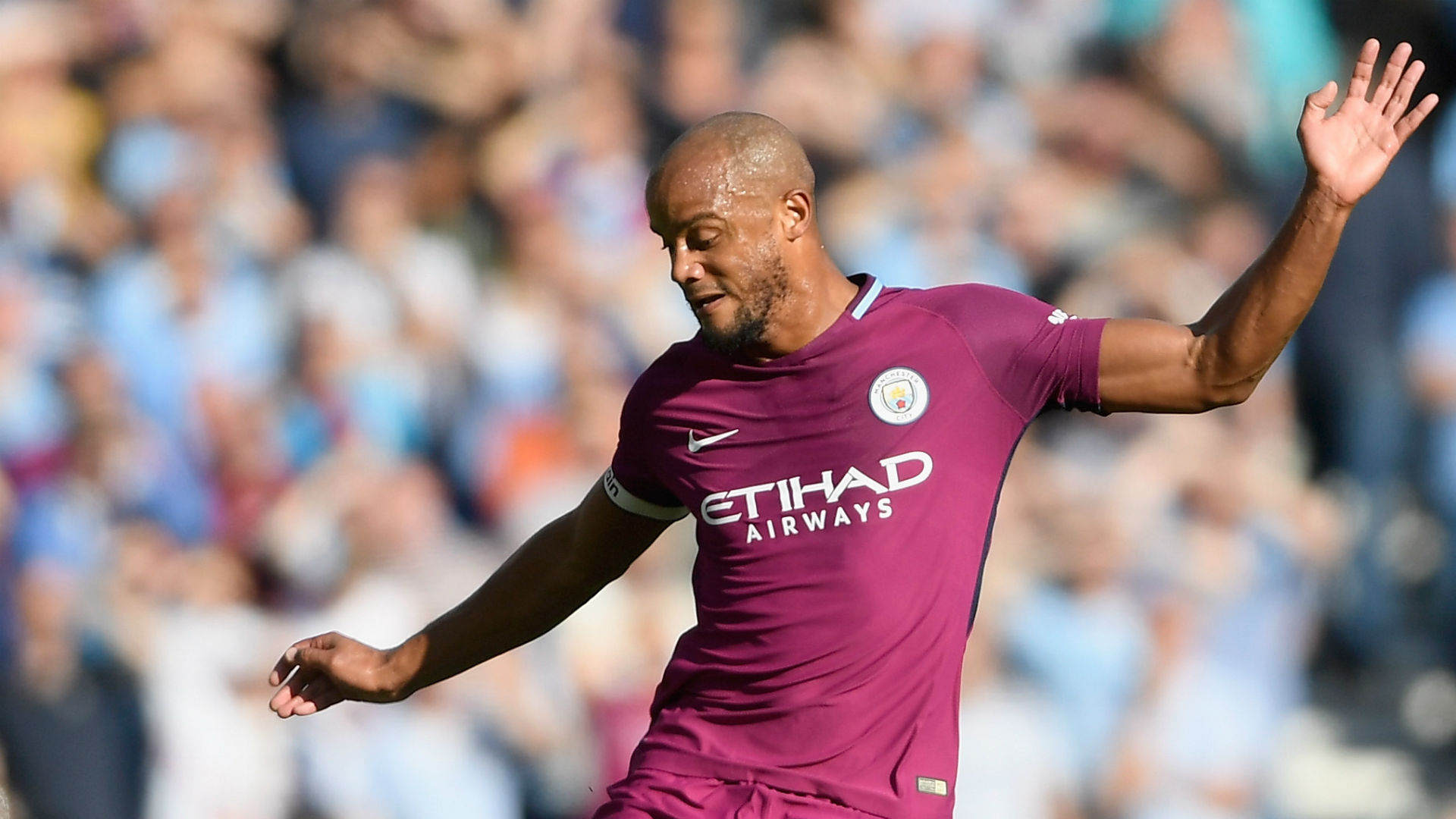 “Vinny [Kompany] came back today and trained with us,” Guardiola revealed. “I think in the next days he will be able to play again. We are okay.”

Guardiola also spoke highly of his opposite number at Watford, Marco Silva, saluting their “amazing start” to the season, with the Hornets just two points shy of joint-top City.

“Watford is just two points behind us,” he added. “They made an amazing start. He [Silva] hasn’t lost one game [with Watford].

“I was really impressed with their performance at Southampton where they dominated the first half.

“It is a physical team with [Abdoulaye] Doucoure, fast players with [Andre] Gray and many new players, a good manager. What Silva did at Hull City was amazing.”