Manchester City and Arsenal are negotiating the transfer of Alexis Sanchez, Goal can confirm.

The Gunners are resigned to losing Alexis in January and have informed City that they want around £35 million for the Chilean.

City are unwilling to match that amount but sources have told Goal that the Premier League leaders are hopeful they can avoid a repeat of the protracted summer saga by tying up a deal long before the transfer deadline at the end of this month.

Sources close to Alexis have also indicated that they are confident the move will go through, and that the forward is desperate for official confirmation to come as soon as possible.

City sporting director Txiki Begiristain has been in talks with his Gunners counterparts throughout Friday and Sunday in search of a breakthrough.

Etihad Stadium sources believe they can get a deal done for around £25m. 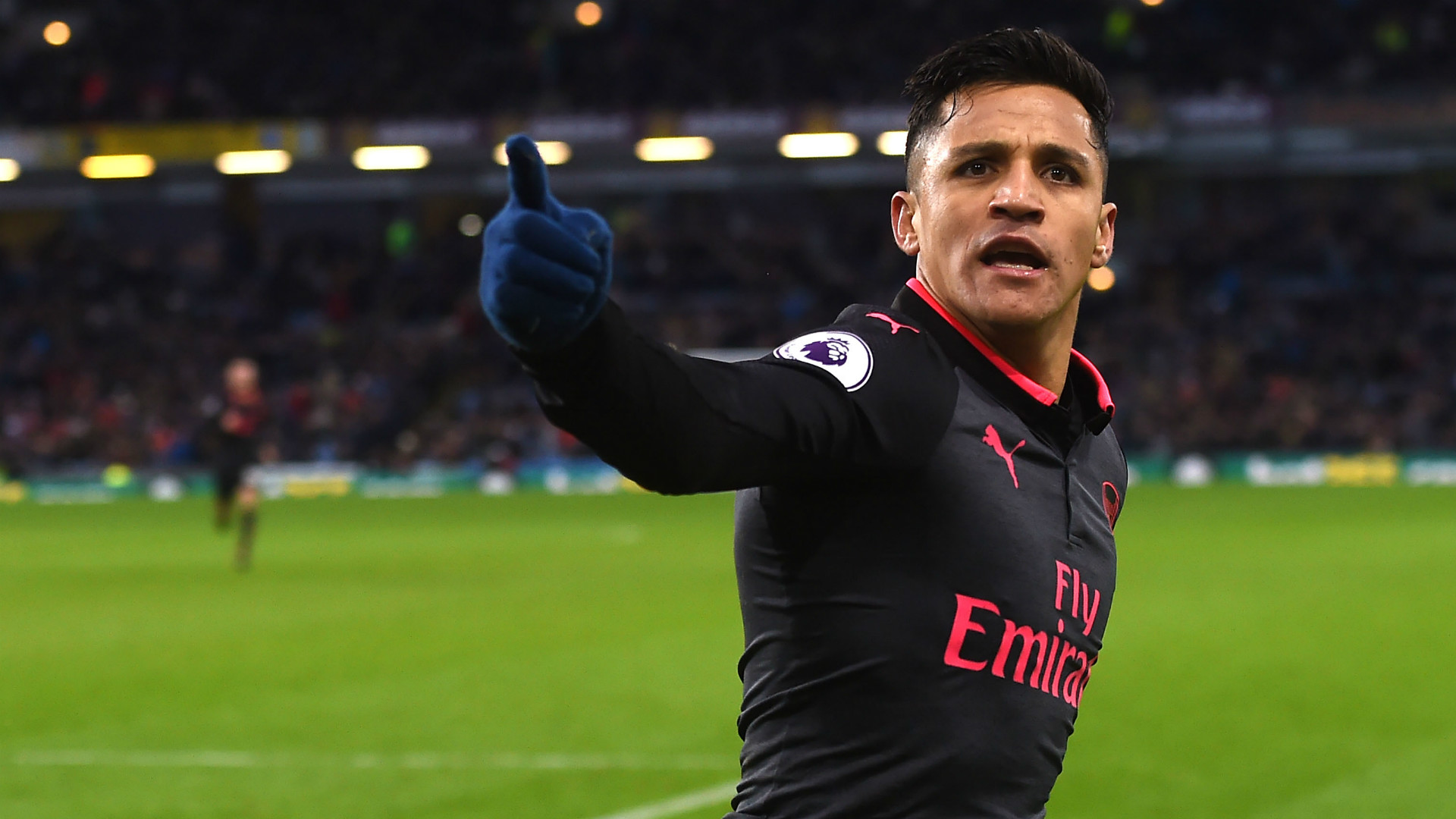 Insiders are concerned that Arsenal could try to delay the deal, as they did during the summer when they only became receptive to offers in the final three days of the transfer window, but there is a cautious optimism that they will get their man this time around.

Alexis was left out of the Arsenal squad for their FA Cup third-round tie at Nottingham Forest on Sunday, which the Gunners lost 4-2. That would allow him to play for City in the FA Cup, providing a deal is agreed.

The Chilean could also be registered in the Blues’ Champions League squad. Clubs can register a maximum of one player who has previously played in the Europa League group stage ahead of the Champions League knock-out rounds.

The recent progress City have made regarding a potential deal for Alexis is one of the factors that has led them to put their interest in Real Sociedad centre-back Iñigo Martinez on the back burner.

Martinez has also played in the Europa League and could be registered for City’s European campaign if he were to sign in January, but given the choice the Blues would rather include Alexis as they believe he would make a bigger impact on the remainder of their season.