Manchester City head into Sunday’s game against Arsenal in the knowledge that they can shuffle their pack and still perform at a high level.

Pep Guardiola had stuck with the same team for three games in a row at the end of September and start of October, and had only made minor tweaks in recent weeks.

But in Napoli on Wednesday he left key men David Silva and Kyle Walker on the bench and still saw his side record an impressive victory.

And with a number of players already unavailable through injury, particularly in defence, City are showing a greater strength in depth than perhaps they were given credit for.

Benjamin Mendy and Vincent Kompany will miss out with their injuries, although Mendy will arrive back in Manchester on Saturday to step up his recovery from an ACL tear.

Kompany is close to a return to training but it some way off full fitness.

Neither Manchester City nor Arsenal have any suspensions.

Walker and David Silva could come back into the line-up after being rest in Napoli on Wednesday.

The rest of the City defence picks itself at the moment, and there is little chance of rotation given a lack of viable replacements. Kevin De Bruyne could be in need of a rest but is likely to play.

Sergio Aguero broke the club’s all-time scoring record in midweek but could be rotated out for Gabriel Jesus, with Leroy Sane and Raheem Sterling retaining their places. 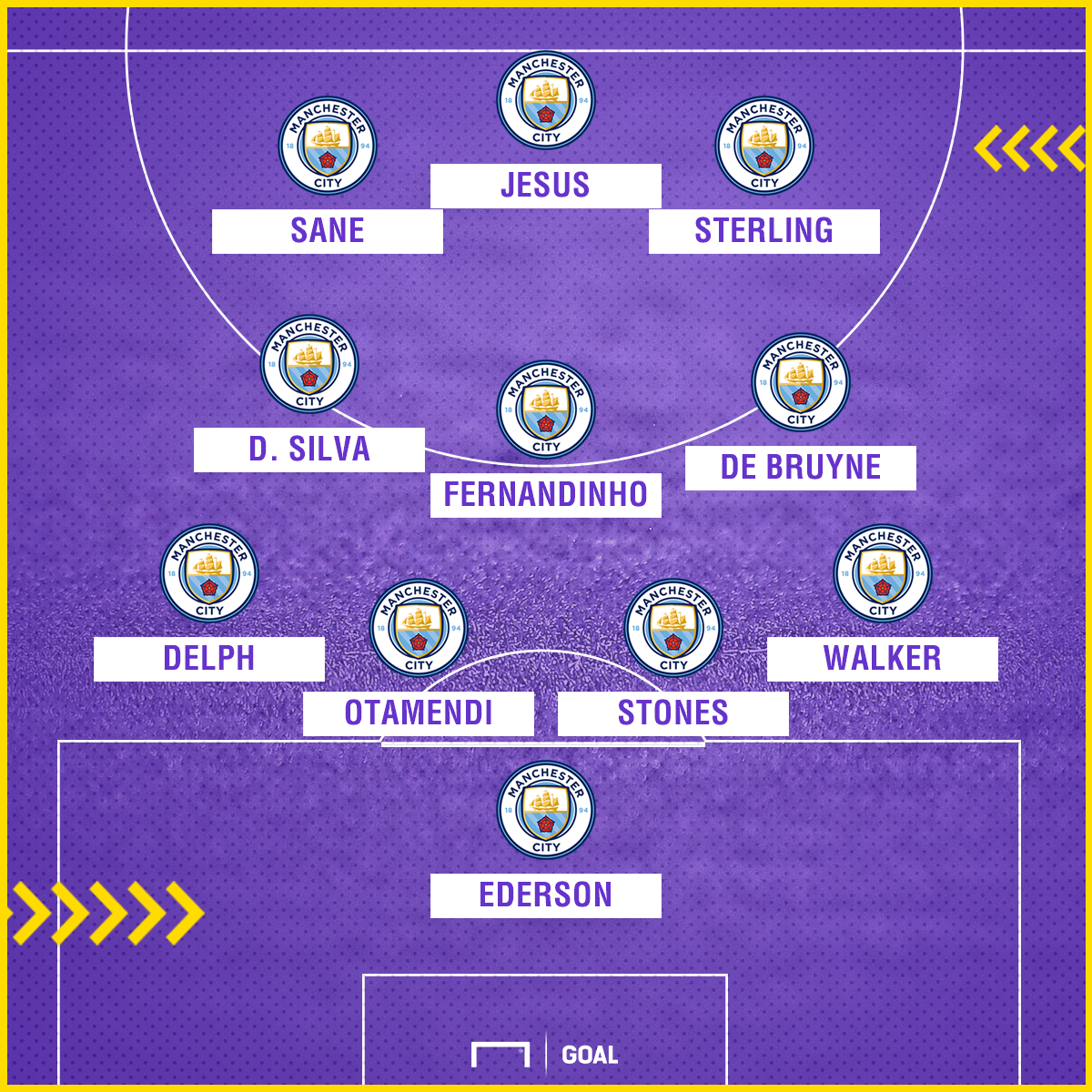 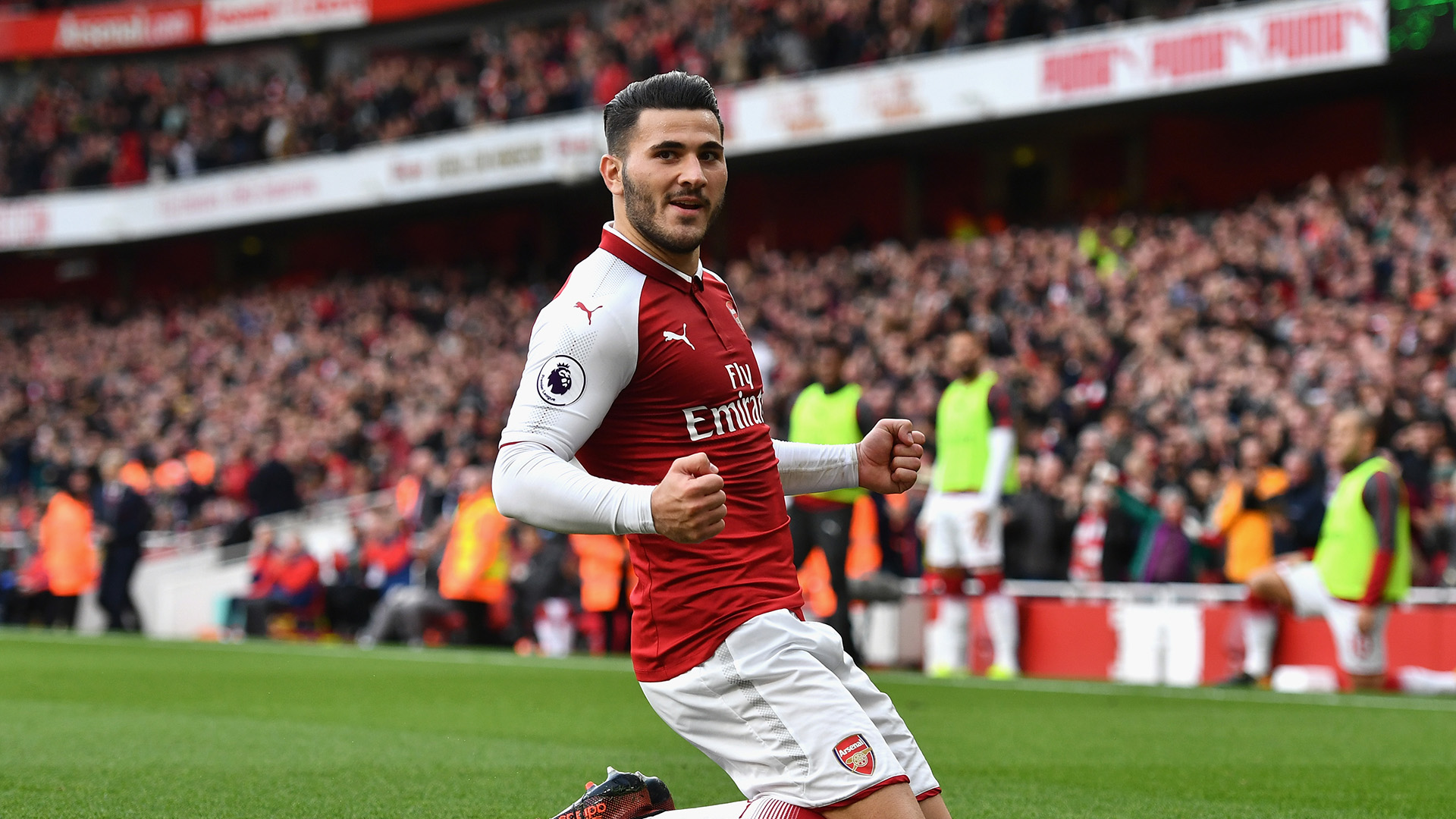 Arsenal have a number of injuries to contend with. Sead Kolasinac is doubtful with a hip injury, while centre-back Shkodran Mustafi, forward Danny Welbeck, playmaker Santi Cazorla and defender Calum Chambers are all out.

Kick off is 14:15 GMT with the game to be shown live on Sky Sports Main Event, Sky Sports Premier League and streamed through Sky Sports apps.