Manchester City continue their quest for Premier League supremacy with a trip to Huddersfield on Sunday.

Pep Guardiola named a surprisingly strong team for the Blues’ Champions League game against Feyenoord on Tuesday night but did manage to rest some key players, including Fernandinho, David Silva and Leroy Sane.

City 4/5 to beat Huddersfield to nil

They are likely to come back into the team as Guardiola reverts to something like his best line-up.

John Stones injured his hamstring at Leicester last weekend and is likely to be out until the end of December. Vincent Kompany made his well-timed return in the same game and after being rested against Feyenoord he is in line to start at Huddersfield.

David Silva was rested in midweek but he also has an ongoing neck problem, although it should not stop him from playing this weekend. 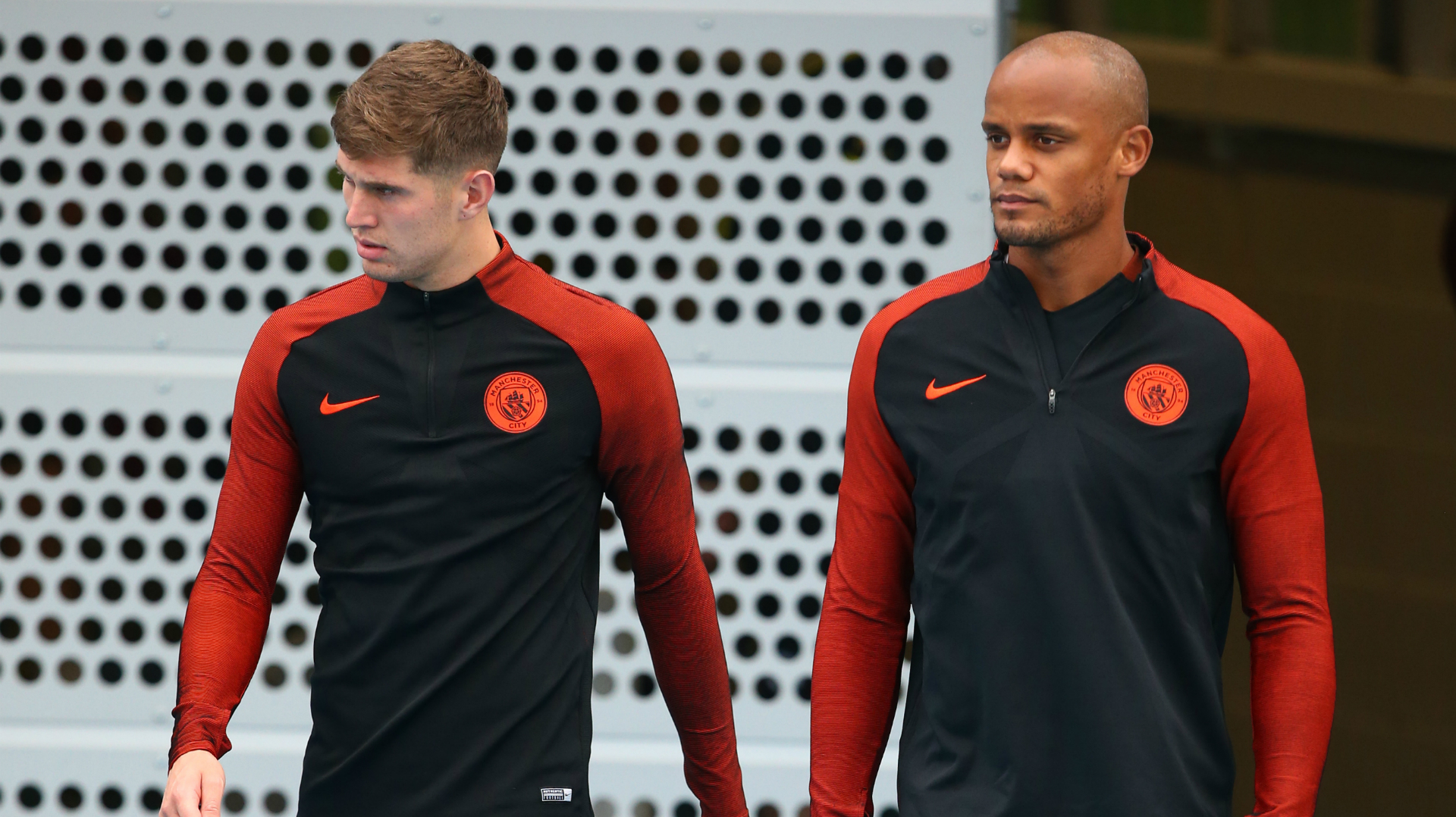 Neither Manchester City nor Huddersfield have any suspensions.

Barring any surprise injuries, or a flare-up of David Silva’s neck problem, City’s team could be relatively straightforward to predict.

Kompany will partner Nicolas Otamendi at the back, providing the Belgian feels comfortable following his return to action a week ago. Fabian Delph has impressed at left-back and is likely to come back in after seeing Danilo play in midweek.

Guardiola says his toughest decision is whether to pick Sergio Aguero or Gabriel Jesus, and as ever it seems, from the outside at least, that each player has a 50 per cent chance of playing. 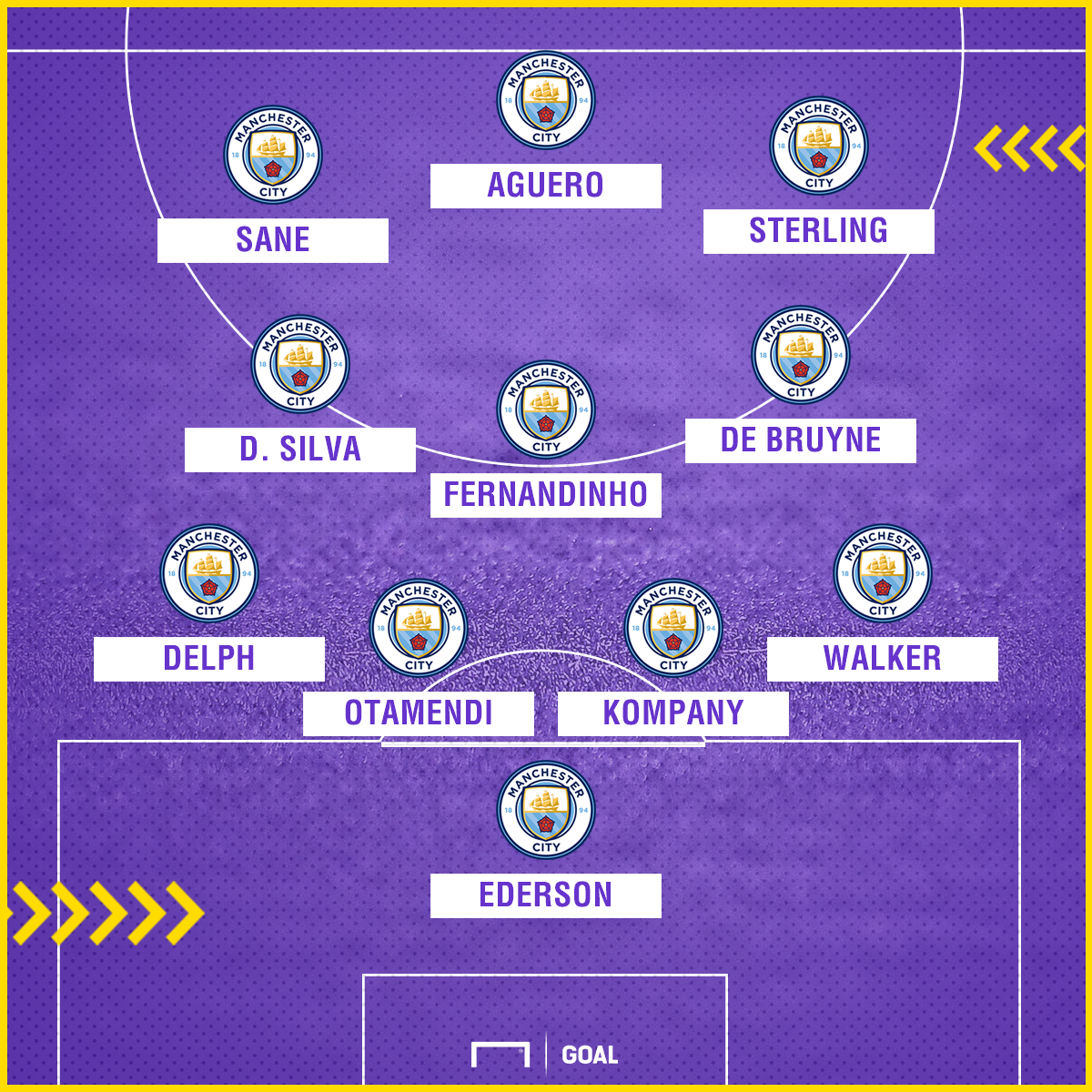 Huddersfield are 10th in the table with four wins to their name, though two those victories came in the first two weeks of the season.

Since then they have won twice in 10 attempts, although they did shock Manchester United at the John Smith’s Stadium at the end of October.

They will be without centre-back Michael Hefele (Achilles) and Philip Billing (ankle), while Jon Stankovic has had a set-back in his recovery from a knee injury.

Kasey Palmer has recovered from a hamstring injury he picked up in September and could be in contention, though he is lacking match fitness.

Kick off is 16:00 GMT with the game to be shown live on Sky Sports Premier League, Sky Sports Main Event and streamed through the Sky Sports app.