Manchester City head into Saturday’s clash with Leicester City looking to continue their superb start to the Premier League season.

Already eight points clear at the top of the Premier League table, Pep Guardiola’s side travel to the King Power Stadium in blistering form, with some even predicting they could go the season unbeaten.

Leicester, meanwhile, have shown improvements since Claude Puel replaced Craig Shakespeare last month, and have given a number of the top-six sides a run for their money already this campaign.

And after crushing City in the same fixture last season, they will be confident of causing an upset.

Sergio Aguero is set to be assessed by City’s medical staff having collapsed at half-time during Argentina’s clash with Nigeria, but the hope is he will be fit.

Raheem Sterling and Fabian Delph both pulled out of the England squad ahead of their friendlies with Germany and Brazil, but it is thought neither injury is serious and both should be in contention.

Benjamin Mendy remains out with an ACL injury, but Vincent Kompany may well return to the matchday squad having recovered from his most recent calf problem. 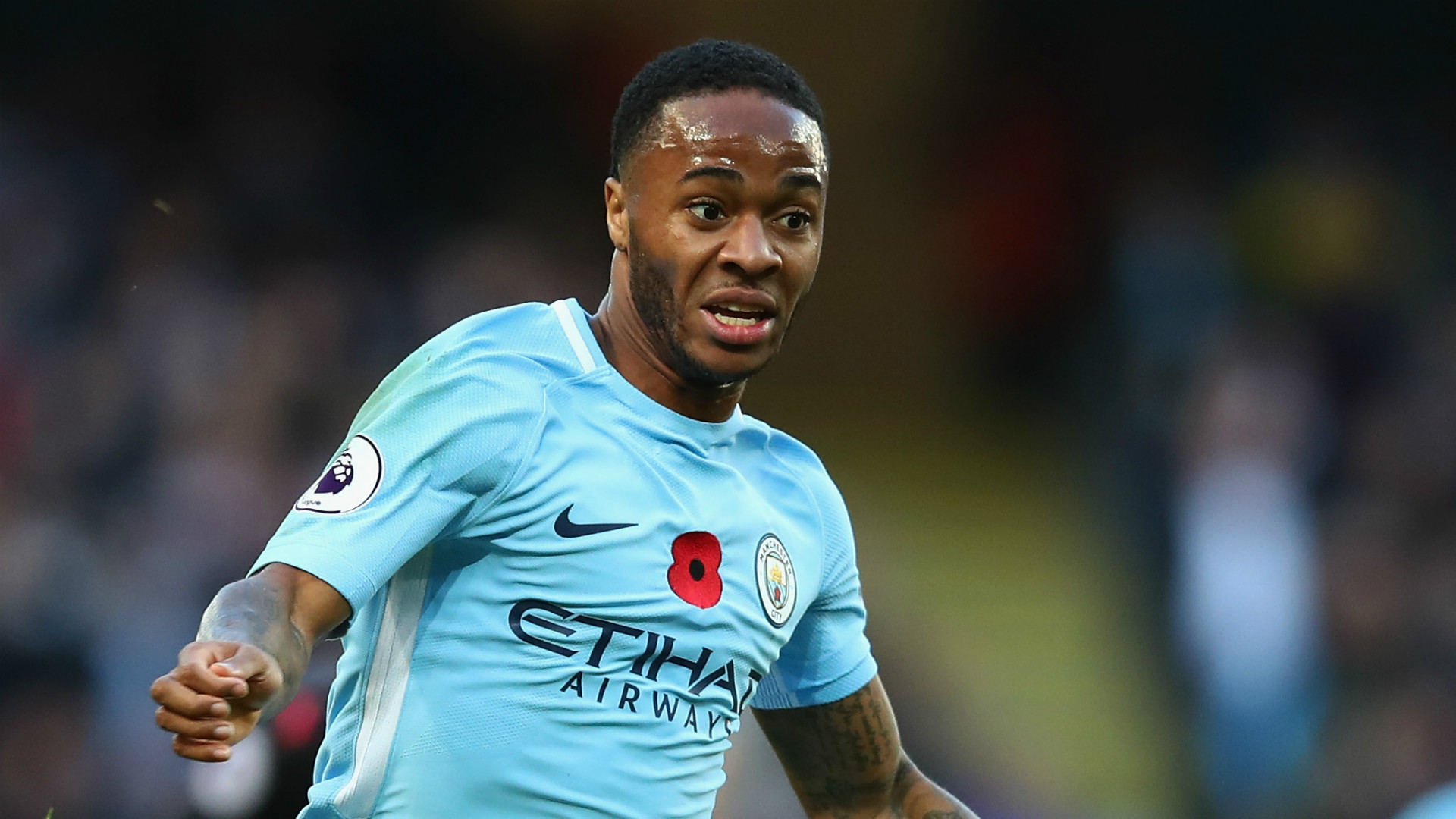 Nicolas Otamendi misses out having picked up his fifth booking of the season against Arsenal, but Leicester have no disciplinary issues to contend with.

Aguero’s illness may mean he is forced into a place among the substitutes, with Sterling and Leroy Sane flanking Gabriel Jesus up front.

With Kompany still working his way back to fitness, Eliaquim Mangala could partner John Stones in central defence for his first Premier League start of the season. 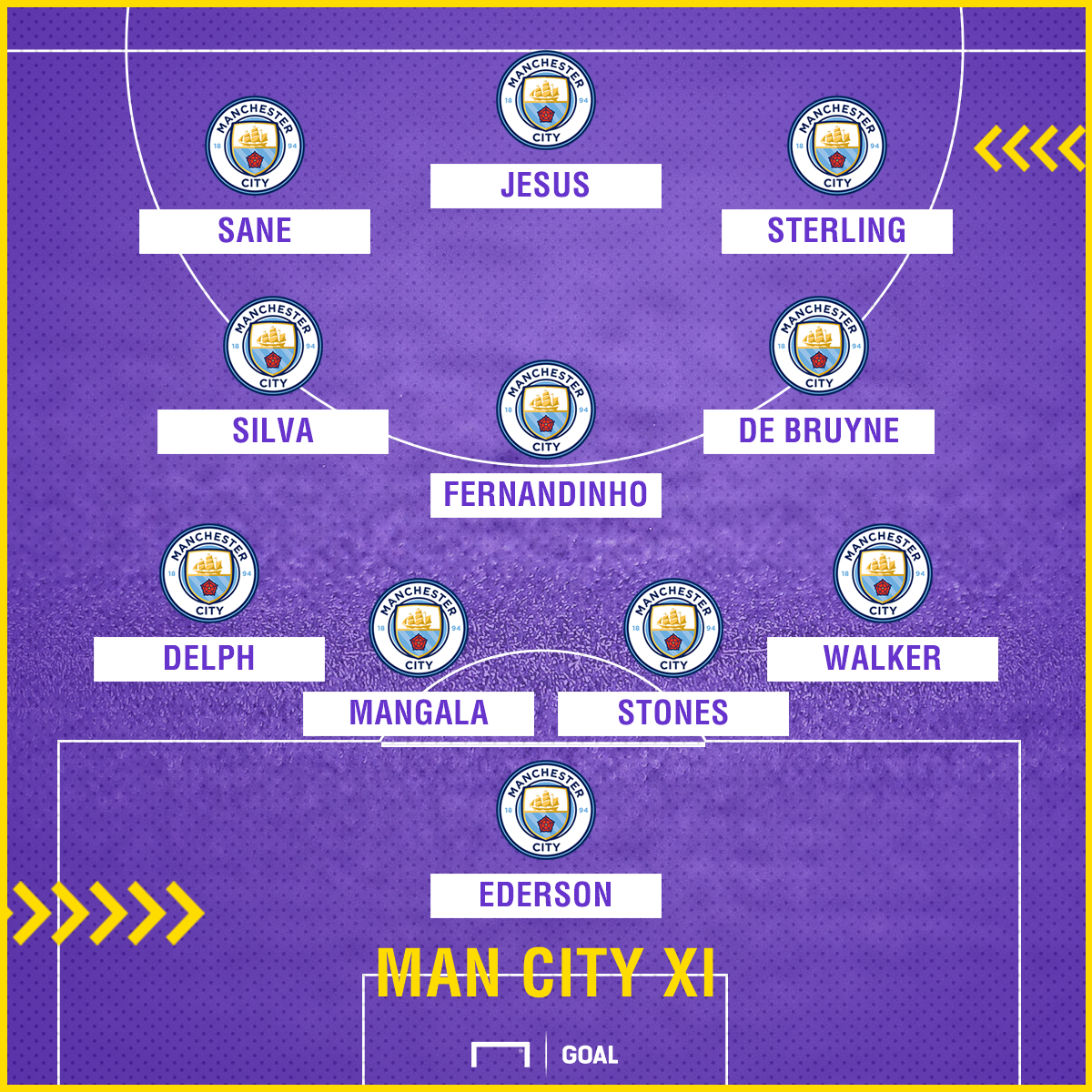 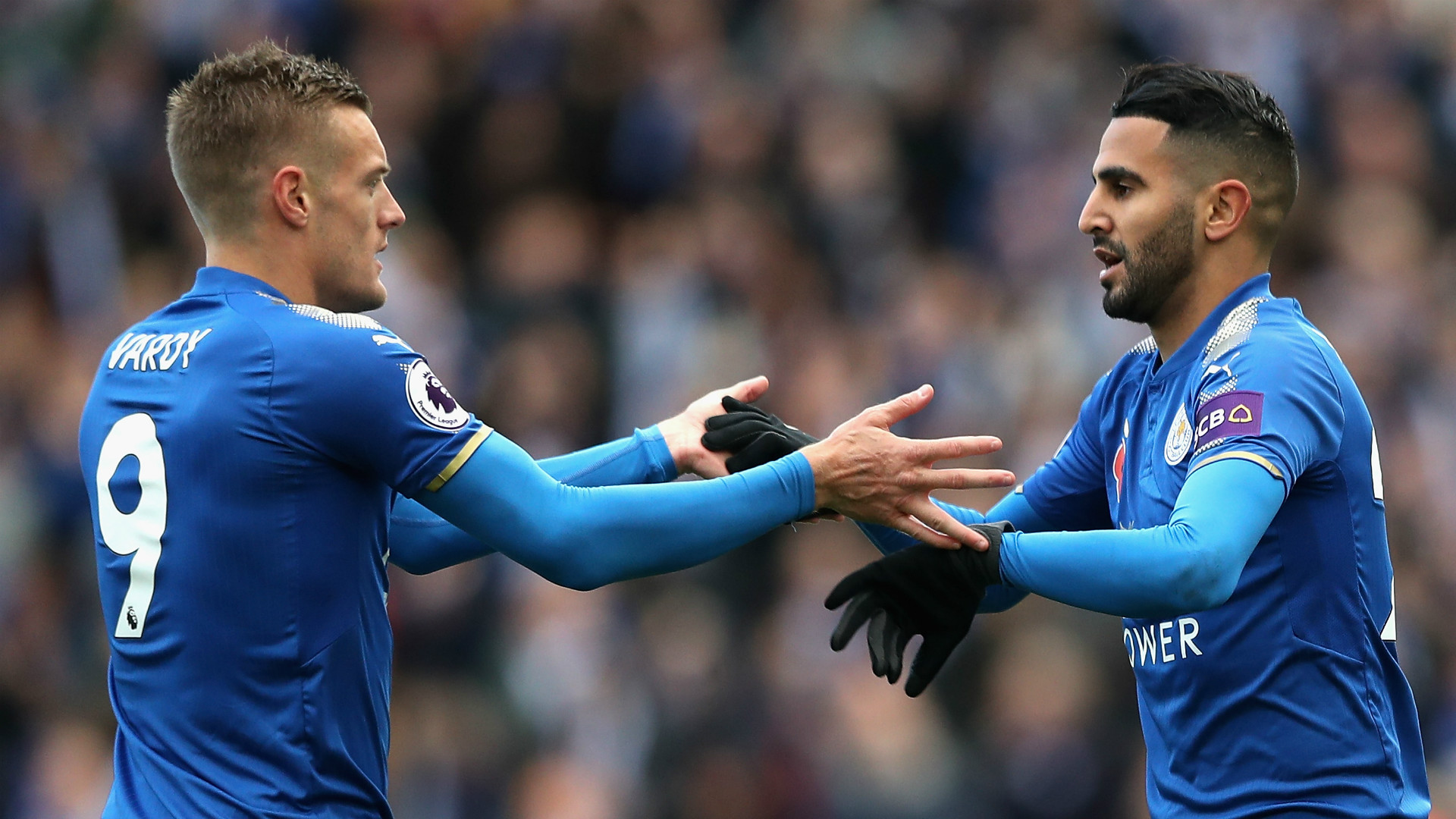 Having missed out against Stoke City, full-back Ben Chilwell was forced to withdraw from the England Under-21 squad through injury and is a doubt for Claude Puel’s third match in charge.

Robert Huth and Matty James remain on the sidelines, but the Foxes are hopeful they will have an otherwise clean bill of health as their players return from the international break.