Pep Guardiola may look to rotate his side in the final five games of the Premier League season now Manchester City have been confirmed as champions, but he may well field a strong side for Sunday’s game against Swansea City.

Several players still need to make a handful of appearances to be classed as part of the title-winning team, but Guardiola will be determined to give the City fans something to celebrate when they welcome back their heroes to the Etihad Stadium.

Sergio Aguero is likely to miss the rest of the season with a knee injury, while Benjamin Mendy is still working towards full match fitness following his long lay-off.

The France left-back returned to action for City’s U23s last week but is unlikely to start a Premier League game just yet.

John Stones has also been battling injuries recently and he will be assessed in the build-up to Sunday’s game. 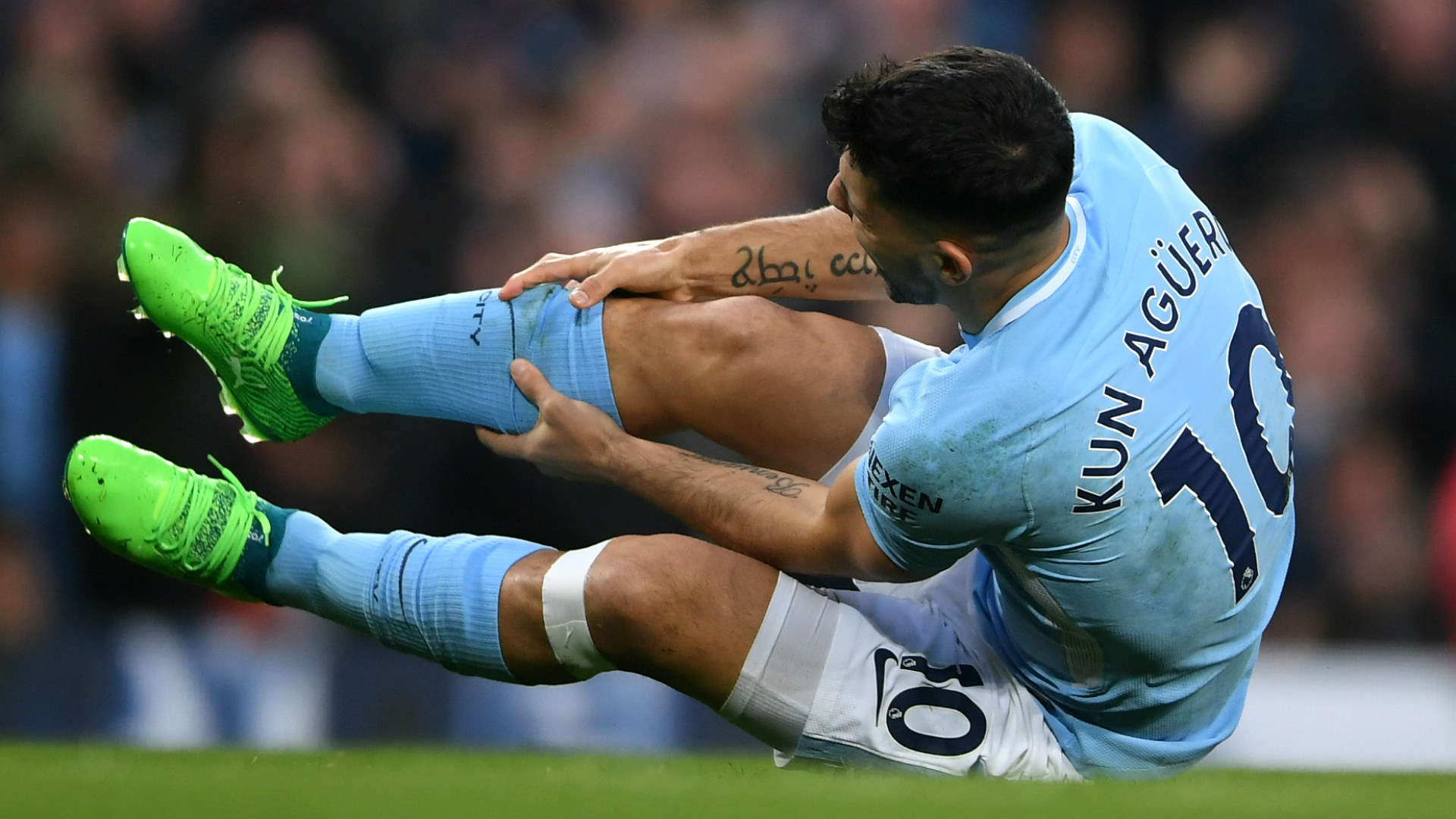 Fernandinho is suspended for City.

Mendy, Claudio Bravo, Phil Foden and Brahim Diaz are in need of more appearances to be classed as part of a title-winning squad but it is possible that Guardiola will use many of them as substitutes to get them there, or at least for this coming game.

Bravo needs four more appearances, Foden and Brahim need two each, and Mendy only needs one.

City still have a number of records to play for, as well as the simple desire to finish the season well, and with so much time ahead of the World Cup there are not too many reasons to make sweeping changes.

Bravo may well start games in the coming weeks but as City have five games left and the Chilean needs four appearances, Guardiola could well stick with Ederson on Sunday.

The centre-back situation is usually hard to predict, but after being rotated out of the team at Spurs last weekend it is likely that Nicolas Otamendi will return, most likely alongside Vincent Kompany, who has generally started whenever required recently. There will be a desire to help Aymeric Laporte settle in, however, so he will be a strong candidate to start in the coming weeks, maybe on Sunday too.

Toure could be handed a start in midfield given Fernandinho is suspended but it makes more sense to start Ilkay Gundogan and bring Toure off the bench later on, for sentimental reasons, even if the title is already won.

Gabriel Jesus will surely replace the injured Aguero up front. 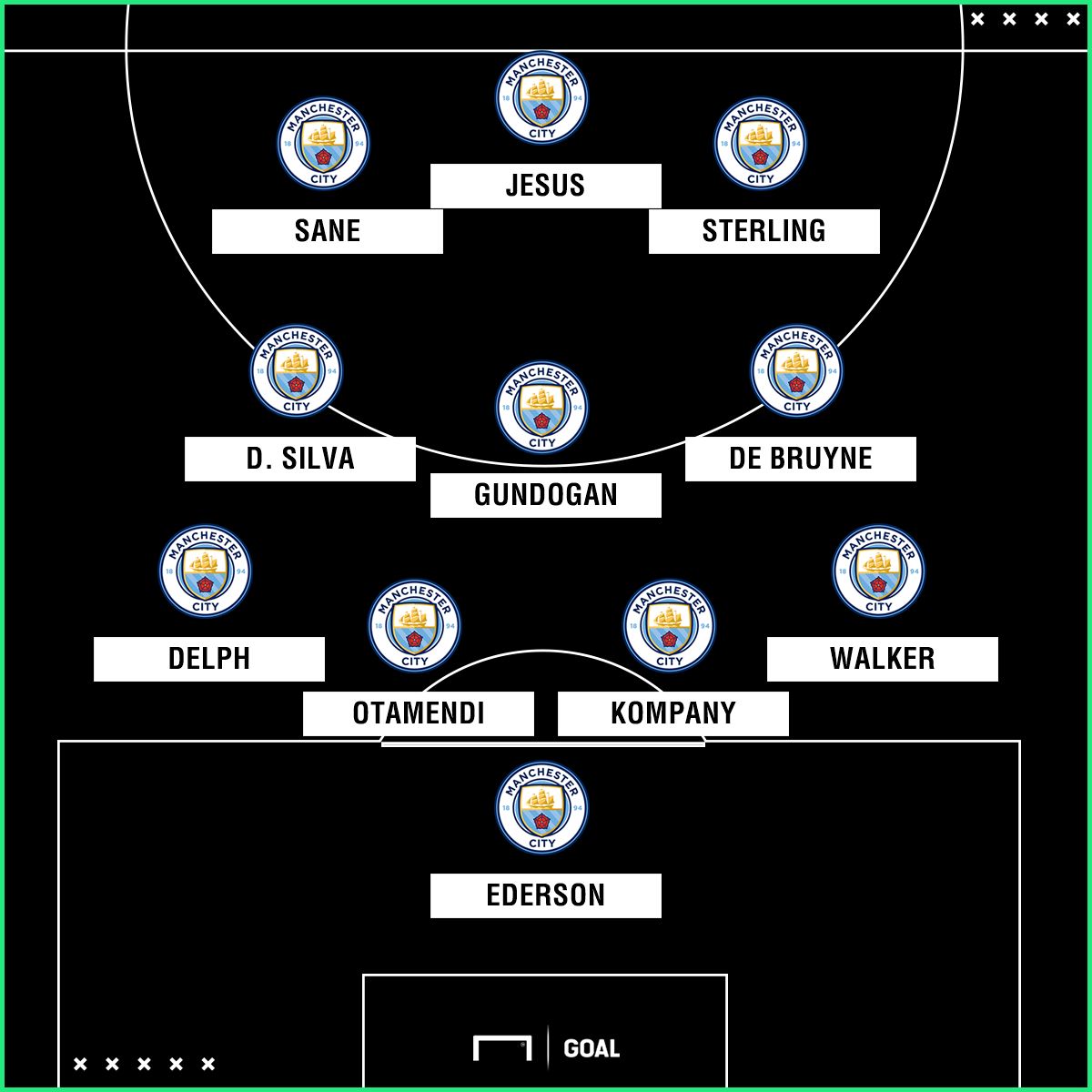 Swansea have a number of doubts to contend with, as well as some longer-term injuries.

Renato Sanches is back in training following a hamstring problem that has kept him on the sidelines since January. Angel Rangel is recovering from the groin surgery he underwent in February, Luciano Narsingh picked up an ankle problem against Everton last weekend and Sam Clucas is also touch and go with a knee injury.

Wilfried Bony and Leroy Fer are out for the rest of the season.