Manchester City travel to high-flying Watford on Saturday with few injury or suspension worries to contend with.

Vincent Kompany seems set to miss out yet again but City have managed his absence well in their past two games – winning by an aggregate score of 9-0.

City kicked off their Champions League campaign in midweek, meaning Pep Guardiola may be tempted to tweak his line-up, but with the likes of Raheem Sterling and Leroy Sane in reserve, the quality of the starting XI should not be overly affected.

Kompany is likely to be out with the calf injury he picked up while on international duty with Belgium.

Ilkay Gundogan has been fit for the past couple of weeks but is yet to see any first-team action despite being named on the bench recently.

Yaya Toure appears to be in exile over fitness concerns. 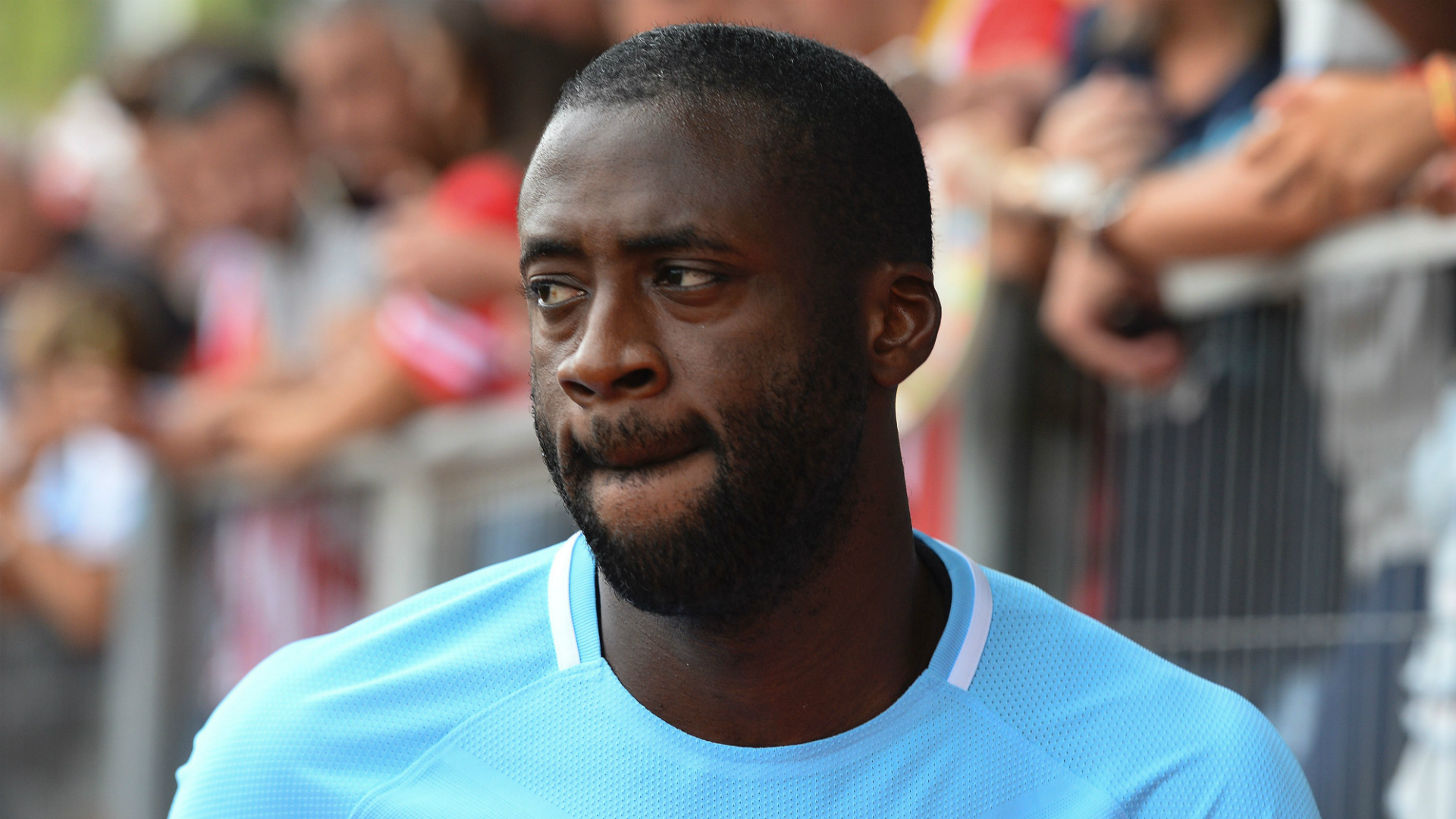 Manchester City have no suspensions coming into the Watford fixture, though Miguel Britos is banned for the Hornets.

It is becoming increasingly difficult to predict Guardiola’s starting line-ups, especially as he now seems willing and able to switch between his 3-4-3 and 4-3-3 systems.

It was the 4-3-3 which worked well against Feyenood in midweek and there may be a temptation to use that again, but it all depends on Guardiola’s interpretation of how best to deal with Watford, who could open themselves up more than some of City’s early Premier League opponents.

The Catalan could even name an unchanged XI following the 4-0 win in Rotterdam, given how well City played on the night. 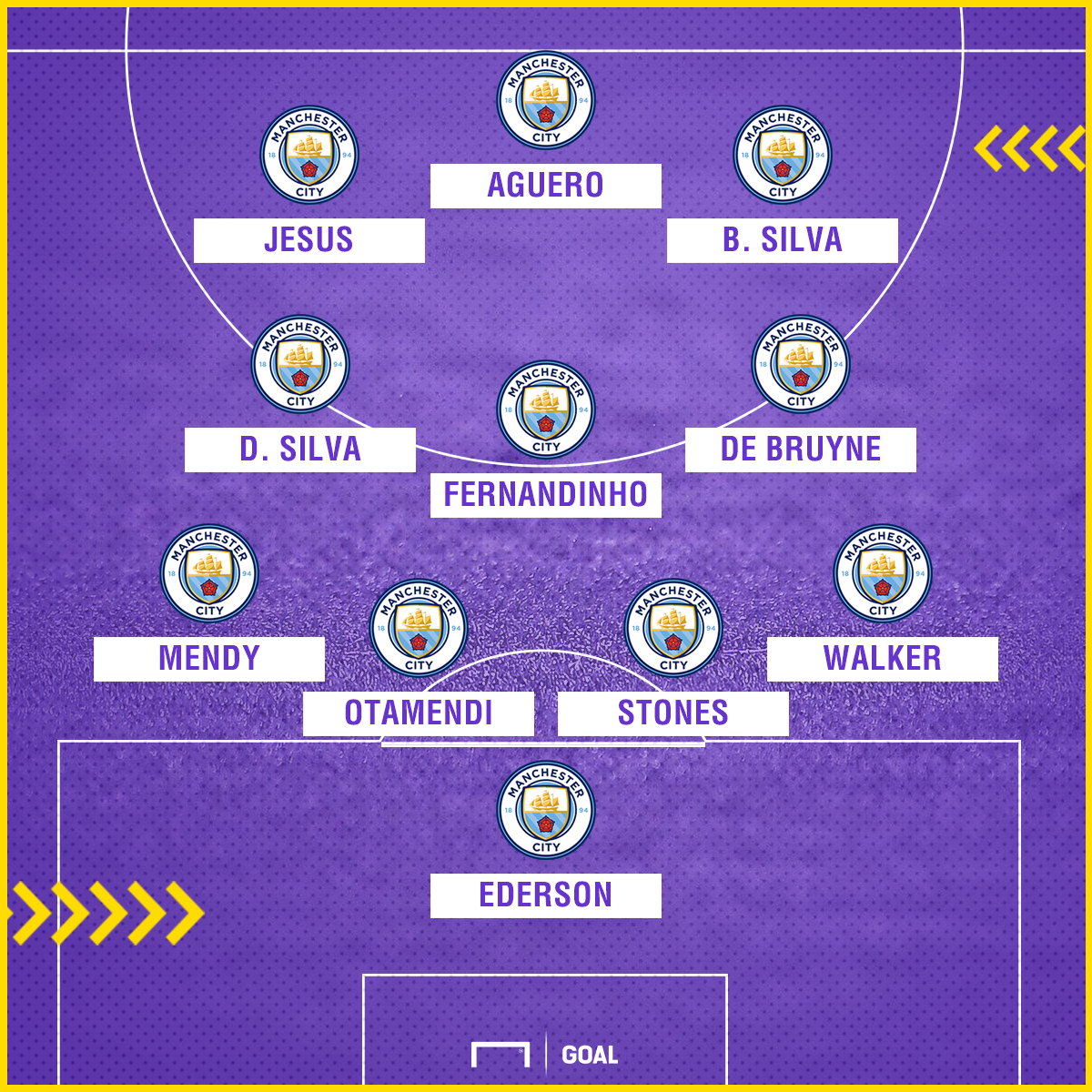 As well as Britos’ suspension, Watford will be without Craig Cathcart (knee) and Roberto Pereyra (groin), while Sebastian Prodl (hamstring), Brice Dja Djedje (knock), Kiko Femenia and Younes Kaboul, who both picked up injuries against Southampton last weekend, are all unlikely to play.

Mauro Zarate is coming back from injury but is yet to feature for Marco Silva’s side this season.

Kick off is 15:00 BST and the game will not be available to watch on television in the United Kingdom.