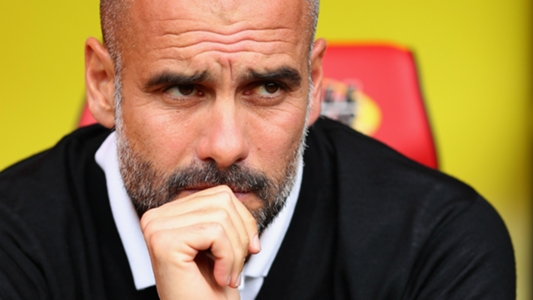 Manchester City will star in a fly-on-the-wall documentary to be shown on Amazon Prime next summer, Goal has learned.

Amazon’s cameramen have already begun filming around the club and talks are ongoing regarding how to proceed throughout the season.

Discussions between City and the online retail giant are yet to be finalised, but intimate match-day content, such as Pep Guardiola’s team talks and staff meetings, is expected to be included in the final production.

The Blues’ Inside City series already grants fans a regular insight into life behind-the-scenes at the club, with footage from training sessions, community activities and even player medicals published on a regular basis.

It is believed that Netflix had been in the running to produce the feature-length show, but Amazon have stolen a march on their online streaming rivals.

A number of other top Premier League clubs are reported to be in talks with both companies regarding separate documentaries.