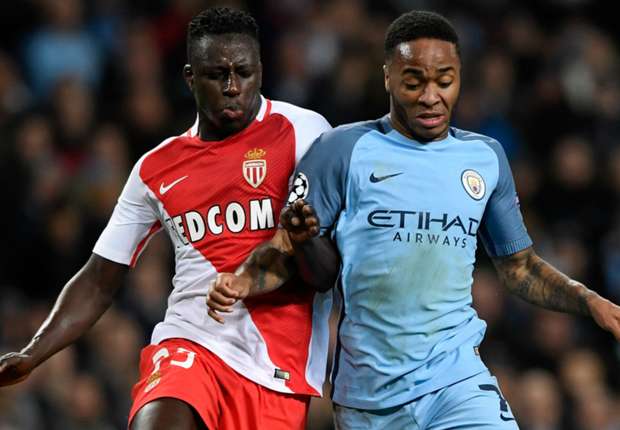 Manchester City midfielder Yaya Toure has warned his new team-mate Benjamin Mendy that the Premier League poses a stiff test compared to life in Ligue 1, and urged the French full-back to adapt to English football quickly.

Mendy arrived from Monaco in a reported £52 million deal and Toure, who has been at City since 2010, said the 23-year-old will bring an injection of pace and power to Pep Guardiola’s squad.

The France international made 24 league appearances for Monaco as they won the title in 2016-17, finishing eight points clear of nearest challengers Paris Saint-Germain.

Mendy is no stranger to the pressure of a price tag, having moved from Marseille to Monaco for £11.5m in June 2016, and Toure backed him to succeed at City.

“I know Mendy, because he’s French and he’s been playing for my former club Monaco. I think he’s a fantastic player,” Toure told Sky Sports News.

“You will see in the Premier League how powerful he is, how much energy he has. This guy is very exciting to see.

“I hope he’s going to be fine in the Premier League, because it is such a tough league, and we all know you need to adapt for a month or so, or some players go on straight away.

“We will see. I hope he can adapt as much as possible because we don’t have time.”