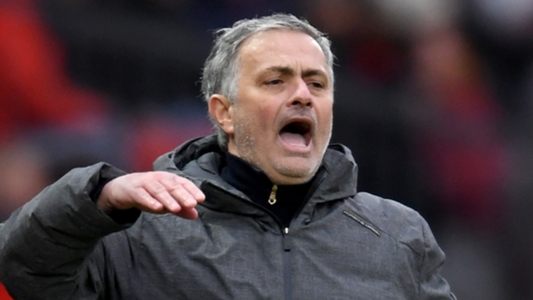 Yaya Toure has warned Manchester City to be wary of a “very angry” Jose Mourinho in next season’s Premier League title race.

Pep Guardiola’s side finished 19 points clear of second-placed United as they romped to a record-breaking title triumph in 2017-18.

City became the first team to score 100 points in England’s top flight, while they also recorded the most wins (32), the most goals (106) and the biggest goal difference (79) in a remarkable campaign.

With United having been left in their neighbours’ wake, Toure, who left the club at the end of the season, expects a backlash from Mourinho in 2018-19.

The Ivorian also fears the potency of Tottenham, describing Mauricio Pochettino’s side as “fantastic” following their third-place finish.

“Mourinho is going to be very angry,” he told MEN Sport. “Tottenham are a good side. Fantastic.

“Man City can win again but it depends. The World Cup is on, the players don’t have enough rest and have to come back and play again.

“If they don’t have injuries they can make it but it’s going to be difficult, because next year is going to be a different situation.”