Yaya Toure has hinted that he could move to Italy when his contract at Manchester City expires in the summer of 2018.

The Ivorian midfielder has been heavily linked with a switch to Serie A in the past, with Inter often leading the chase for his signature.

Toure has, however, remained loyal to City and is now into his eighth season with the club.

There have, however, been issues for the 34-year-old since Pep Guardiola took over at the Etihad Stadium and despite earning a 12-month extension on the back of his efforts in 2016-17, the current campaign could be his last in England.

Pressed by Gazzetta dello Sport on the regular links to Italian clubs and his plans for the future, Toure said: “In the past there have been several contacts with Italian football, but then I have followed different and important paths like those of Barcelona and Manchester City.

“But never say never in life.”

Toure could grace Italian soil on Wednesday, with City set to take on Napoli in their latest Champions League outing.

He has been restricted to just four appearances so far this season, with Guardiola once again favouring other options in a side which has swept to the top of the Premier League table.

His experience could be vital in a crunch European clash, though, with City seeking to stretch their unbeaten start to 2017-18. 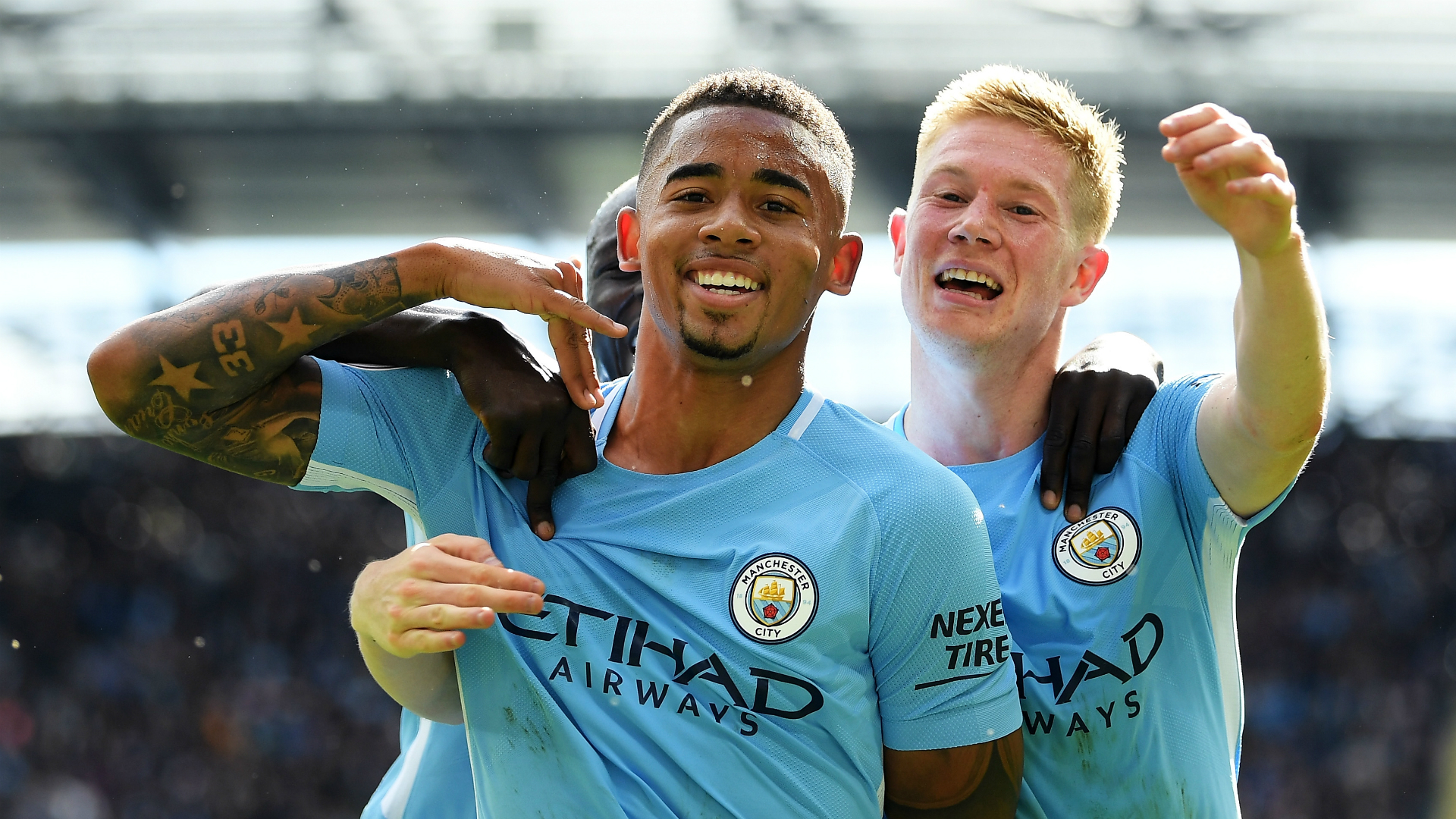 Guardiola’s side have been full of goals, with an enviable array of attacking talent performing at the peak of its power.

Among those to have caught the eye is Brazilian forward Gabriel Jesus, with Toure happy to talk up the potential of a 20-year-old frontman who has settled seamlessly into life among the elite at the Etihad Stadium.

He added: “He’s doing the right thing with the right pace.

“He’s young, he’s talented, and it’s not easy to fit in with the football of a new country.

“The future is on his side.”

Gabriel Jesus has eight goals in 14 appearances this season, taking his overall tally for City to 15 in just 25 outings since a £27 million move from Palmeiras.