The pair have both been frozen out at their respective clubs, and the Ligue 1 champions are willing to offer £1.5 million for each midfielder

Paris Saint-Germain are set to make January moves for both Yaya Toure and Bastian Schweinsteiger, according to the Daily Star.

The midfield pair have been frozen out at Manchester City and Manchester United respectively and are free to leave in the upcoming transfer window.

Ligue 1 champions PSG are willing to offer around £1.5 million for each player as they look to bolster their squad for the second half of the campaign.

Both players are eligible to play in the Champions League, which has peaked the interest of Unai Emery’s side. 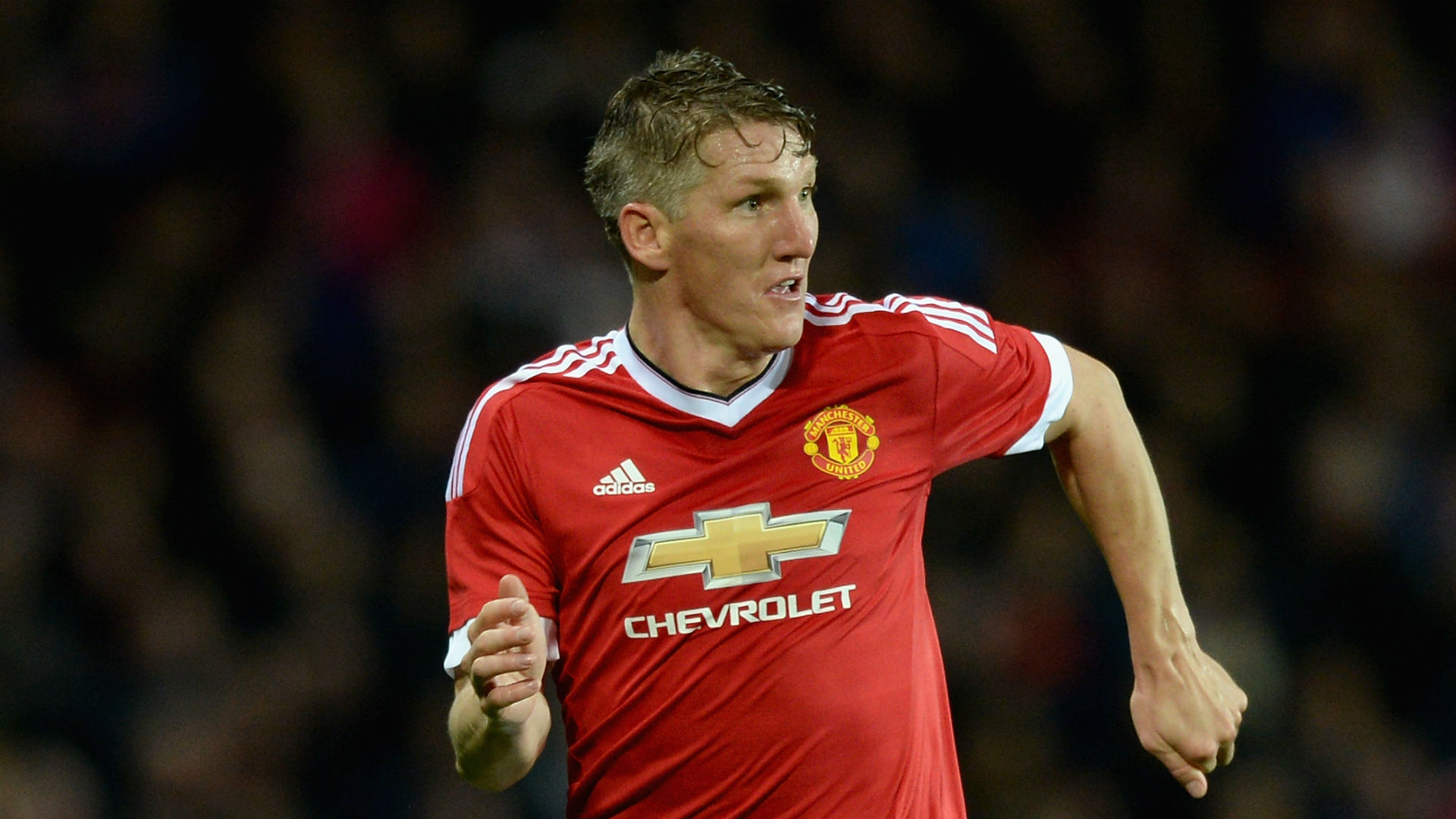