Yaya Toure feels the time is right to move on from Manchester City after celebrating his third Premier League title in an eight-year spell at the club.

Toure’s departure was confirmed by Pep Guardiola ahead of Sunday’s 0-0 draw against Huddersfield Town, after which City were presented with the league trophy.

The Ivory Coast international has been a central figure throughout City’s emergence as a Premier League force and will go down as one of the club’s greats.

But Toure, having failed to start a Premier League game this term, accepts his future needs to be elsewhere next season.

“It’s the first club where I’ve stayed for a long time.” Toure said. “After eight years of service I think it’s the right time to move on and let the kids continue to take the responsibility.

Like Toure, David Silva has been key in City’s rise, the Spaniard also winning three Premier League titles at the club, as well as a trio of League Cups. 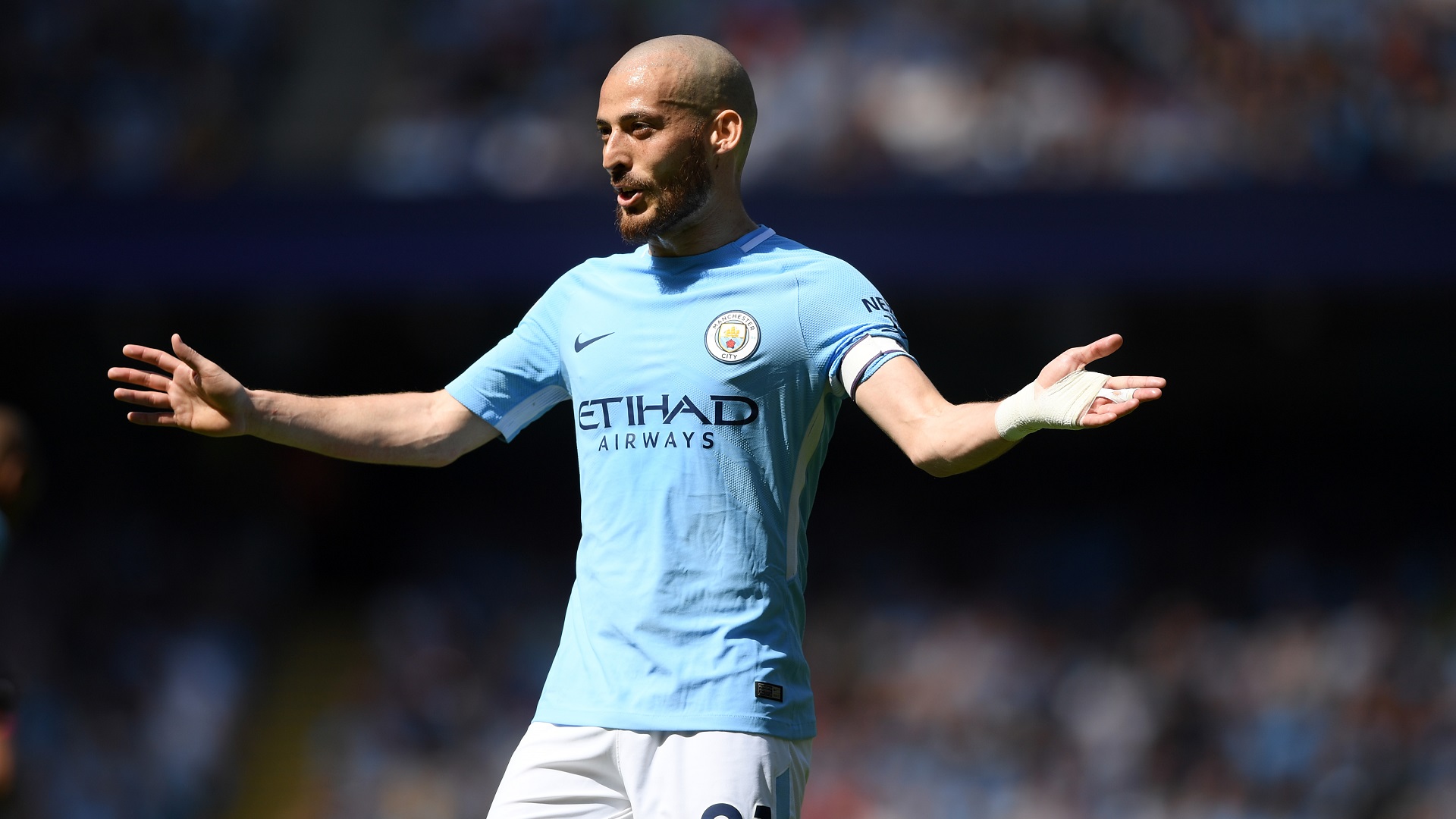 Silva contributed nine Premier League goals and a further 11 assists despite missing some matches to spend time with his family after his son was born prematurely.

“The team have played so well as well and that’s helped me,” said the 32-year-old.

“I feel OK, I feel good. Even with having to travel to Spain and back to England. It was a tough time for me but we got there.