Yaya Toure will not be offered a deal by West Ham, with Manuel Pellegrini considering his squad to be “complete” without bringing the former Barcelona and Manchester City star on board.

The 35-year-old midfielder is currently a free agent after being released by the reigning Premier League champions.

An extended stay in English football has been mooted for the Ivorian, with his agent, Dimitri Seluk, claiming that Toure would happily join an ambitious side “with a salary of £1 per week” – such is his desire to get one over on former boss Pep Guardiola.

Pellegrini will not be making a move for a player he has previously worked with at the Etihad Stadium, though, with the Hammers having already strengthened their ranks over the summer.

The Chilean coach said: “Yaya Toure is a good player, but in this position we have our players.

“He will always be a good player, but for the moment he is not for West Ham. For the moment, the squad is complete.”

While moving to rule out one arrival, Pellegrini has also sought to bring speculation to a close regarding a possible departure.

Reece Oxford has been linked with another loan spell at Borussia Monchengladbach, but the versatile 19-year-old will form part of West Ham’s plans this season.

“When we built up a squad we knew that some players had to go out, especially young players who need to play. They knew from the beginning they would go out on loan,” added Pellegrini.

“The squad is the squad I want for the season. I don’t think any other players are going out at the moment.” 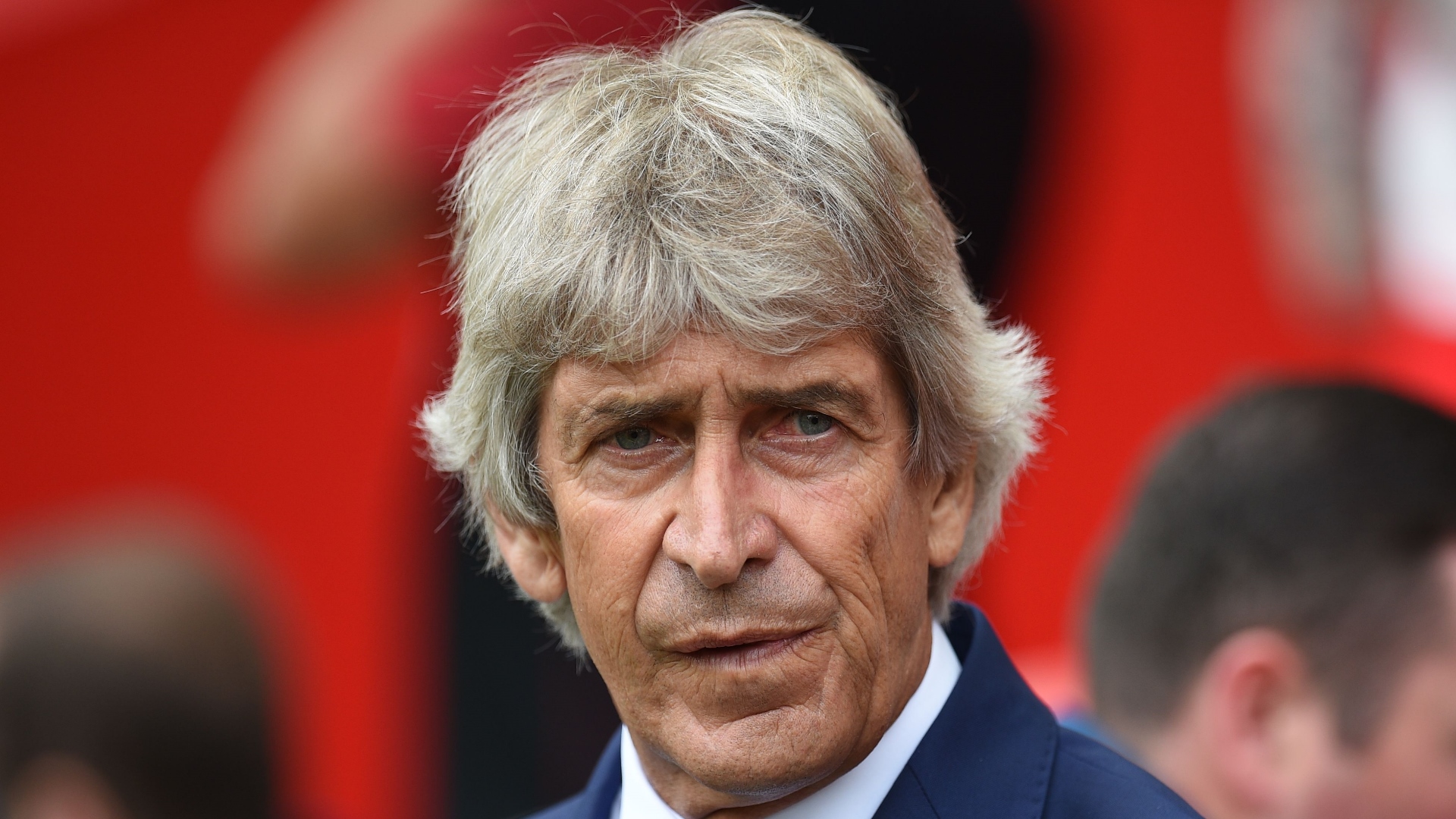 Pellegrini could have been forgiven for exploring other options after seeing his side crushed 4-0 by Liverpool in their opening fixture of 2018-19.

He has, however, laid out a blueprint for success at the London Stadium and intends to stick with it.

“The first game won’t change our mind,” he said.

“I was asked before the game what was the target for this season and we didn’t have a target, we just try to win every game we play.

“We are trying to have a solid team and I hope we can do it as soon as we can.”

West Ham return to action on Saturday when they play host to Bournemouth.