Yaya Toure has been brought back in from the cold by Manchester City to make his 300th appearance for the club against West Bromwich Albion.

The Ivorian has been out of favour this season, but finally starts his first game of 2017-18 as City visit the Hawthorns in the League Cup.

Yaya has endured a turbulent time at the Etihad Stadium since Pep Guardiola took over.

Originally frozen out of the manager’s plans, he came back into contention in the second half of last season to play a pivotal role in City’s third-placed finish. 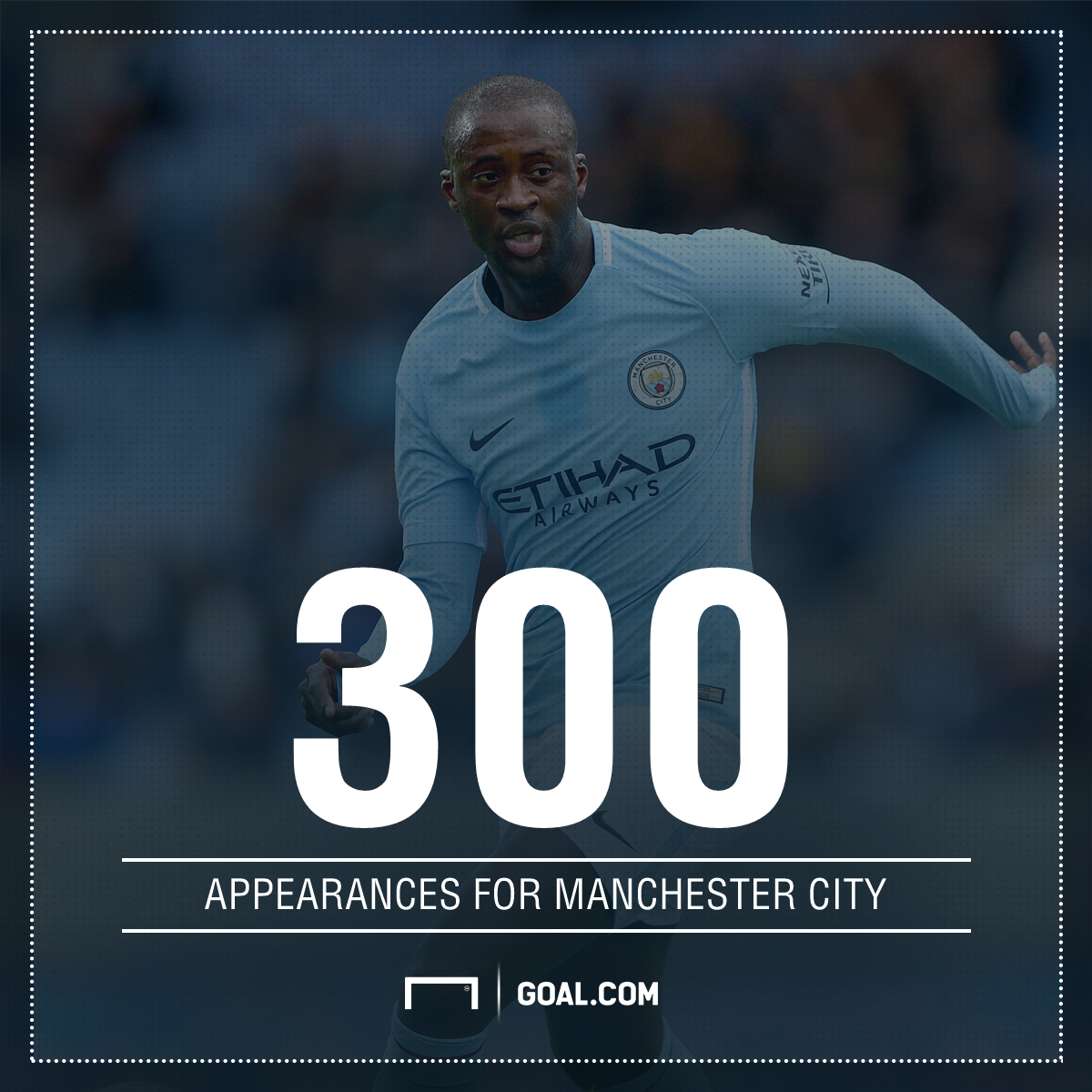 But the midfielder has fallen out of contention again, and is yet to play a minute of competitive action.

Goal understands that his poor fitness levels have kept him on the sidelines, although Pep has only stated in public that his exclusion owes to a “sporting decision”.

“I spoke with him and he knows the reason why,” Guardiola said of the decision to leave him back in Manchester when City took on Feyenoord. “But it’s between him and me.

“It’s just a sporting decision. Yaya was so important last season. We had six players finishing their contract last season, the only one who stayed was Yaya, because he’s a special player, but the decision is that he didn’t play the last games. Today he was not in the squad, but he knows the reason why.”