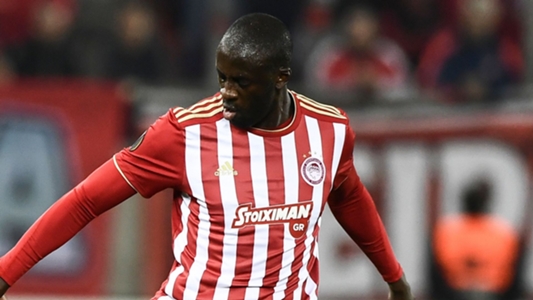 Yaya Toure is hopeful of a return to the Premier League after his contract with Olympiacos was terminated by mutual agreement.

d’Ivoire international was released by Manchester City at the end of 2017-18 season after spending eight years at the Etihad Stadium, scoring 59 goals in 230 appearances and winning three English elite titles, League Cup titles as well as FA Cup and Community Shield diadems.

On September 2, the 35-year-old rejoined the Georgios Karaiskakis Stadium outfit and made only five appearances for Pedro Martins’ men before leaving the side after three months of teaming up with them.

According to Sky Sports, the midfielder’s ‘’pay as you play” contract became a problem for the Greek Super League club after increasing budget restrictions.

The former Barcelona player is expected back in London soon as he is aiming to secure a contract with an English top-flight club after rejecting offers from the Chinese Super League and the MLS.

West Ham United are believed to have shown interest in the midfielder before he opted to move to Greece.