Yaya Toure has been left out of the Manchester City squad that has travelled to Romania ahead of their Champions League play-off against Steaua Bucharest.

Toure was named in the City squad that was submitted to Uefa last Tuesday, one which accidentally revealed John Stones’ arrival at the Etihad Stadium.

But the Ivorian is not part of the 21-man party that arrived in Bucharest on Sunday, casting his future at the club into further doubt.

| COMMENT: Why Guardiola is right to ditch Joe Hart

Pep Guardiola also left Toure out of his squad for the Premier League opener against Sunderland on Saturday, but insisted afterwards that he, and other notable absentees, may still have a future at the club.

“I know Yaya from Barcelona, how he loves to play football, I know perfectly his quality, he knows the reason why today he was not in the list, because I talk sometimes with the players to explain the reasons why.”

But it appears that Toure, who is not injured, is in a similar position to Joe Hart.

Guardiola has suggested on several occasions that the England goalkeeper, benched against Sunderland, could work his way back into his plans, but Goal understands City’s pursuit of Barcelona’s Claudio Bravo spells the end for his time at the Etihad Stadium.

Toure has been linked with a move away from City on several occasions in recent years, with his agent, Dimitry Seluk, keen to drum up interest from European clubs. 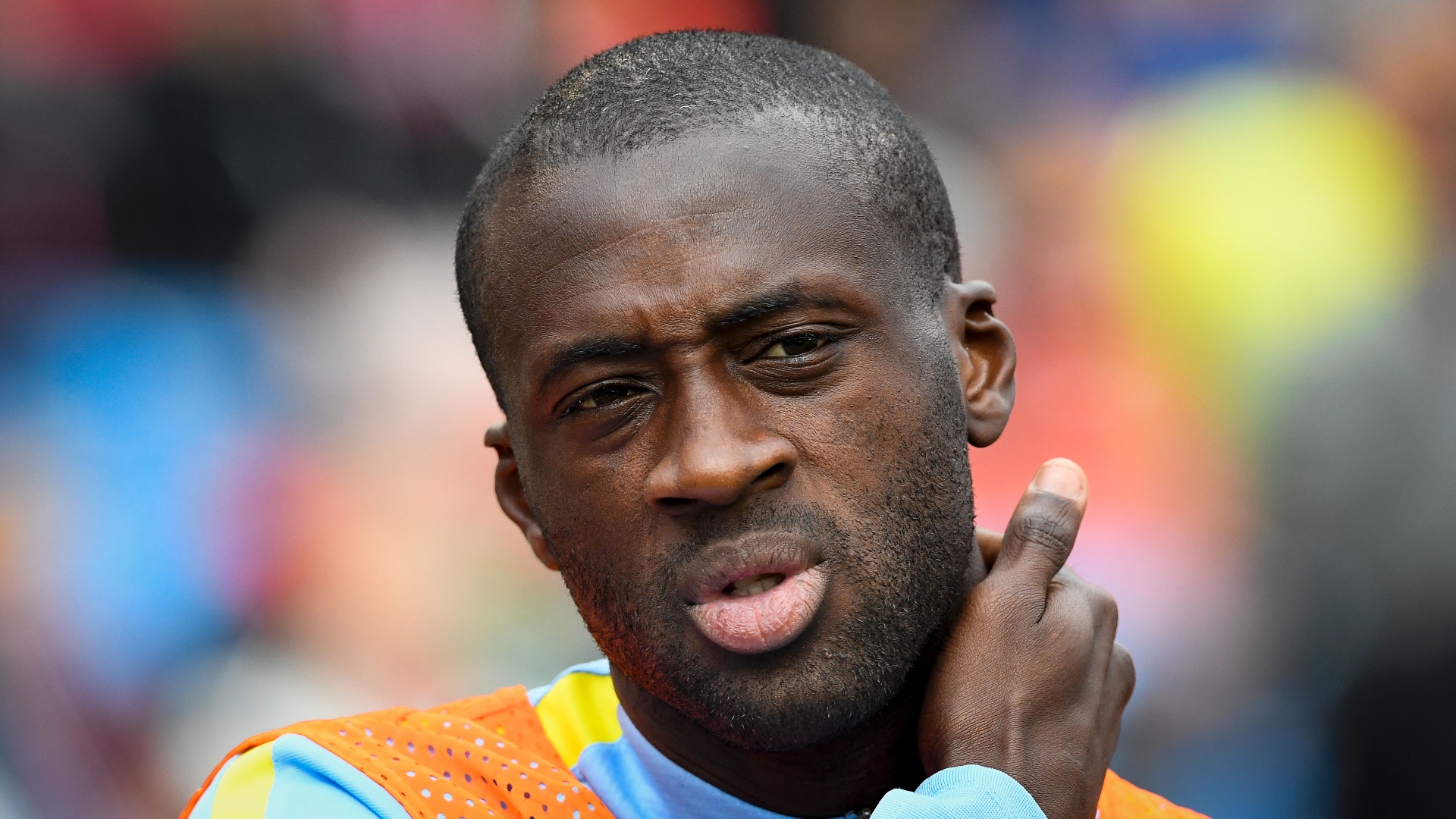 Seluk has already criticised Guardiola and director of football Txiki Begiristain, and claimed earlier this summer that Toure would even buy himself out of his contract.

A move to Inter had been touted but never materialised, and the recent sacking of Roberto Mancini means the deal is dead.

There could be something of an exodus at City in the coming weeks, with Samir Nasri, Wilfried Bony, Jason Denayer and Eliaquim Mangala all omitted from the European list as well as Guardiola’s squad at the weekend.

“Until August 31, if we are abe to reach the next step, the [Champions League] list is going to change and after August 31 we are going to see which players stay and leave. Of course, we have 28, 29 players – we have to reduce our squad.”

New signing Leroy Sane also did not travel thanks to a muscle injury, although Nicolas Otamendi is fit enough having missed the 2-1 victory against Sunderland.