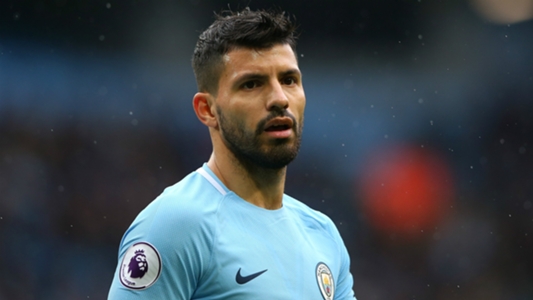 Sergio Aguero has been playing through the pain barrier during Manchester City’s record-breaking campaign, Goal understands.

Aguero picked up a heel injury in the second game of the season, against Everton on August 21, which has required frequent attention from City’s medical staff.

That game was the last time City dropped points in the Premier League, with Pep Guardiola’s side going on to win 16 matches in a row since the 1-1 draw at the Etihad Stadium.

Aguero has been managing a build-up of fluid under the skin of his heel for the past three months, and while the problem is not serious it has caused considerable discomfort at times.

The Argentine has scored 12 goals for City since suffering the injury and has become the club’s all-time record goalscorer in the process.

He has also suffered further setbacks, including a cracked rib following a car accident and a scare during a game for his country when he was taken ill in the dressing room as a result of low blood pressure.

City boss Guardiola said after that most recent incident that the 28-year-old does not need a rest, and the striker himself has always made himself available for selection.

David Silva, who missed Saturday’s victory against Tottenham due to personal reasons, has also played several games this season with a neck injury.