Although widely expected to leave this summer, the Ivory Coast midfielder now looks set to stay and fight for his place under the former Barcelona and Bayern Munich boss

Having been sold by Pep Guardiola during his time at Barcelona, it would have been no surprise should Yaya Toure have feared for his Manchester City future upon the new manager’s arrival at the Etihad Stadium.

However, with the former Bayern Munich boss having reportedly told the Ivory Coast man he has a big part to play at the club this season, he is now priced at just 10/11 (1.91) with Skybet to stay with the Citizens beyond the current transfer window. 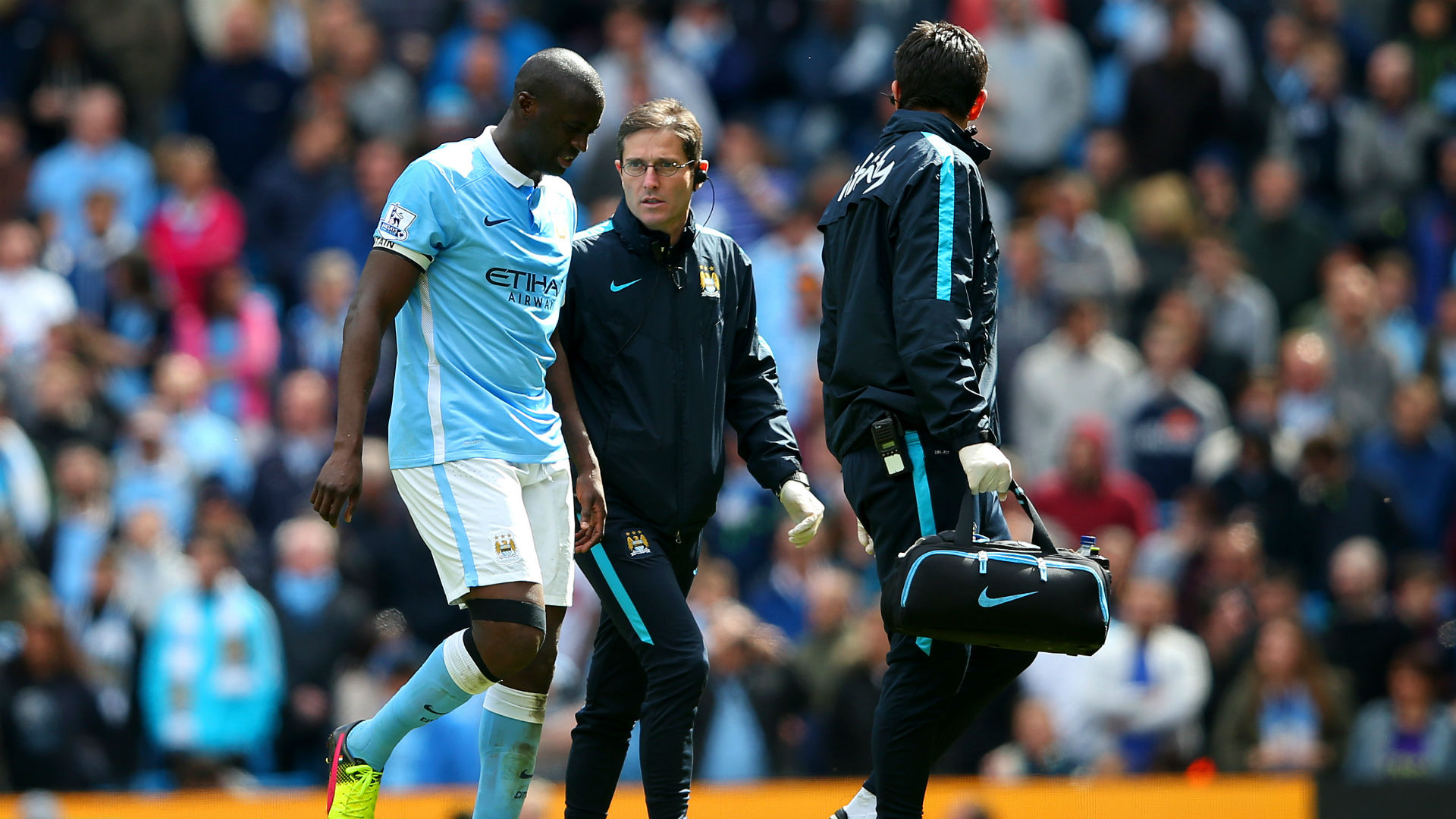 Nevertheless, having enjoyed a fair amount of success under the guidance of Roberto Mancini during his time in England, the 33-year-old is still on offer at a relatively short 2/1 (3.00) to be reunited with his former boss at Inter this summer.

One sticking point to any potential move would be the midfielder’s hefty wages, although that is unlikely to represent an issue for the various Chinese clubs currently tempting some of Europe’s biggest names East with the promise of vast riches.

After already raiding the Premier League for the likes of Graziano Pelle, Papiss Cisse and Ramires, China’s Super League is available at 5/1 (6.00) to secure probably their most high-profile signing in the form of a Premier League, La Liga and Champions League winner. 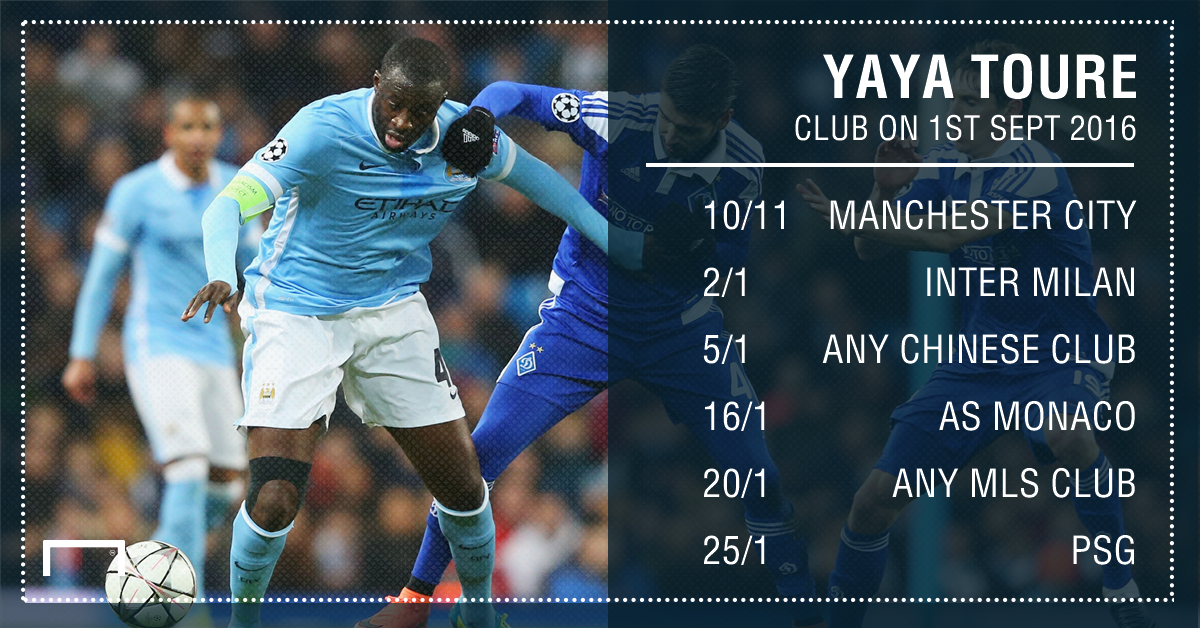 Also not short on cash thanks to their Russian oligarch owner Dmitri Rybolovev, AS Monaco can be backed at 16/1 (17.00) to tempt back the man who spent one season at the Stade Louis II between 2006 and 2007.

Formerly the destination of choice for ageing European-based stars before China’s recent rise to prominence, America’s MLS is on offer at 20/1 (21.00) to recruit Toure to play alongside the likes of Frank Lampard, Dider Drogba and Steven Gerrard.

Alternatively, Paris Saint-Germain are a 25/1 (26.00) shot to bring in the City star to fill some of the void left by star man Zlatan Ibrahimovic, who has travelled in the other direction to local rivals Manchester United.