Fernandinho has signed a contract extension with Manchester City, Goal can reveal.

The Brazilian midfielder’s old deal was due to expire at the end of the current campaign, meaning he would have been free to talk to overseas clubs from January 1.

But City have worked hard in recent weeks to reach an agreement with the 32-year-old, who has become a key player for Pep Guardiola’s Premier League leaders.

It has been reported this week that contract talks are currently in progress, but Goal can confirm that Fernandinho has already reached an agreement with the club. 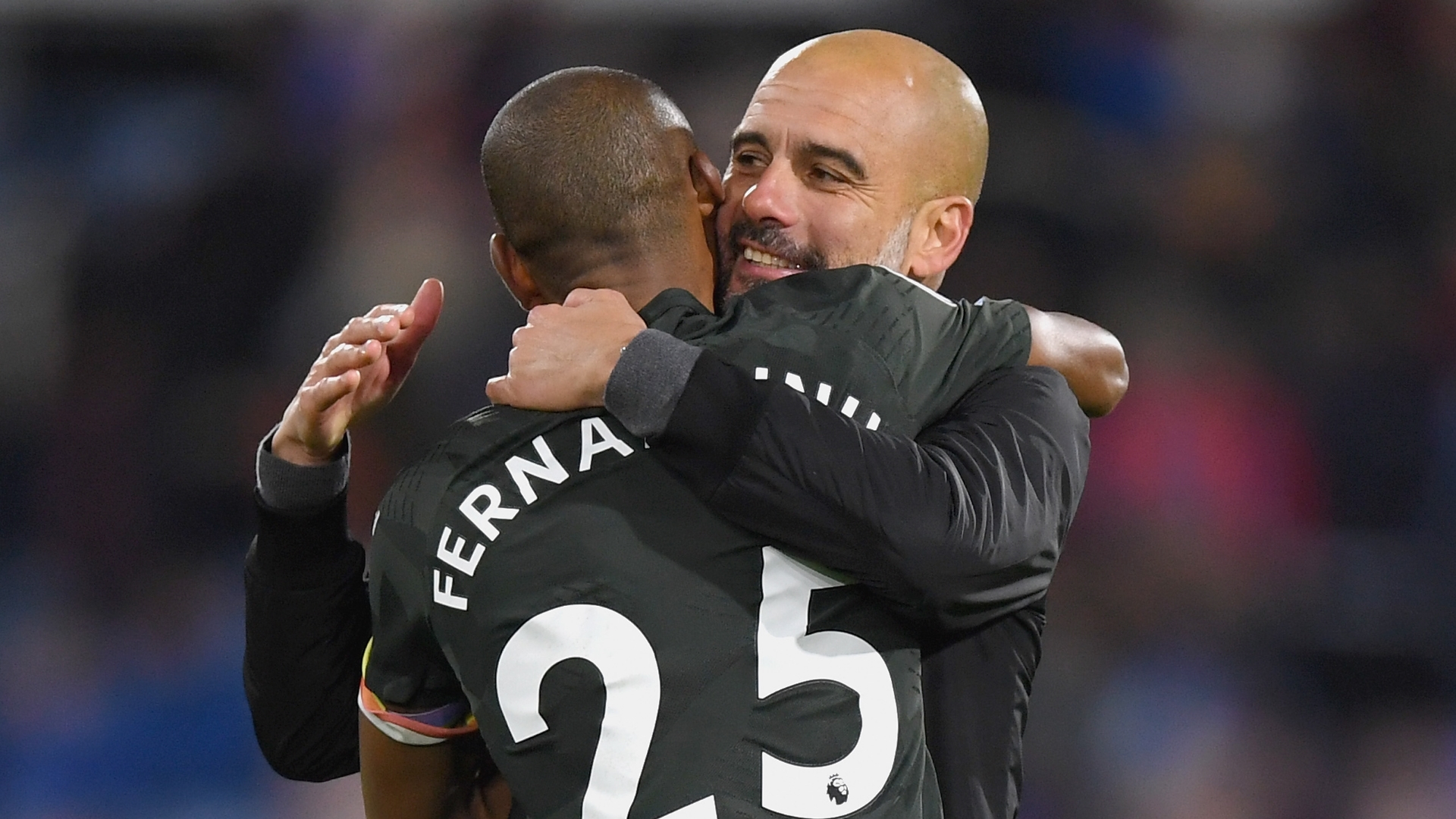 And while Goal reported on Wednesday morning that Gabriel Jesus has agreed to the terms of a new deal but is yet to sign it, Fernandinho has already put pen to paper and is playing under his renewed terms.

The deal is thought to run until the end of the 2018-19 season, with the option to negotiate a further year. The club are expected to make an official announcement in the coming weeks.

City officials are relieved to have tied down the midfielder, as there had been some concern over the past 18 months that he would leave on a free transfer, given several unsuccessful attempts were made throughout last season to agree an extension.

The Brazil international and his family are happy in Manchester, however, and had always intended to stay if a suitable offer was made.