Pep Guardiola has hit out at “fake news” regarding Manchester City’s transfer plans this summer, while also declaring Andres Iniesta “has decided to go to China.”

City were linked with a move for the outgoing Barcelona legend Iniesta last week, around the time that John Stones was rumoured to be set for a summer move away from the Etihad Stadium.

Guardiola was asked for his view on both stories during his Friday press conference, and he took the opportunity to slam them as “lies”.

“There is lot of fake news about the transfers,” he said when asked whether he had considered bringing Iniesta to City, either as a player or a coach. “I’m not going to comment on the fake news. He decides his own future and he has decided to go to China and play there and he’s going to finish there. Afterwards he has to come back to Barcelona for the next generations, to help us to be the club we are. No chance.”

Guardiola was asked again if there was any possibility of Iniesta having come to Manchester, and the Catalan did suggest that there may have been some interest, only for it to have been spurned.

“China, I think when Andres decided to move on from Barcelona it was not to come to Manchester. It’s another way to decide to make the last years of his career, in another place, for many, many reasons. But if he wanted to compete still at a high level, he [would have stayed] in Barcelona. We can’t offer him what he had in Barcelona, here. He decided for other reasons, not just football terms.”

Stones has been out of the City side for a number of weeks now, due to both tactical reasons and his own battles with injury, and it has been reported that Guardiola will look to move him on before next season.

But the City boss has rubbished that suggestion, hailing Stones for his ability and for being “a f*cking amazing guy”.

“It’s another fake news,” he said. “I’m not going to comment on the fake news when it’s about the transfers. I don’t know how people believe we’re going to sell John Stones. He is a young player, an international English player. He’s a huge part of the reason why we won the title. The first six months he was amazing but after going to national team twice he came back injured. 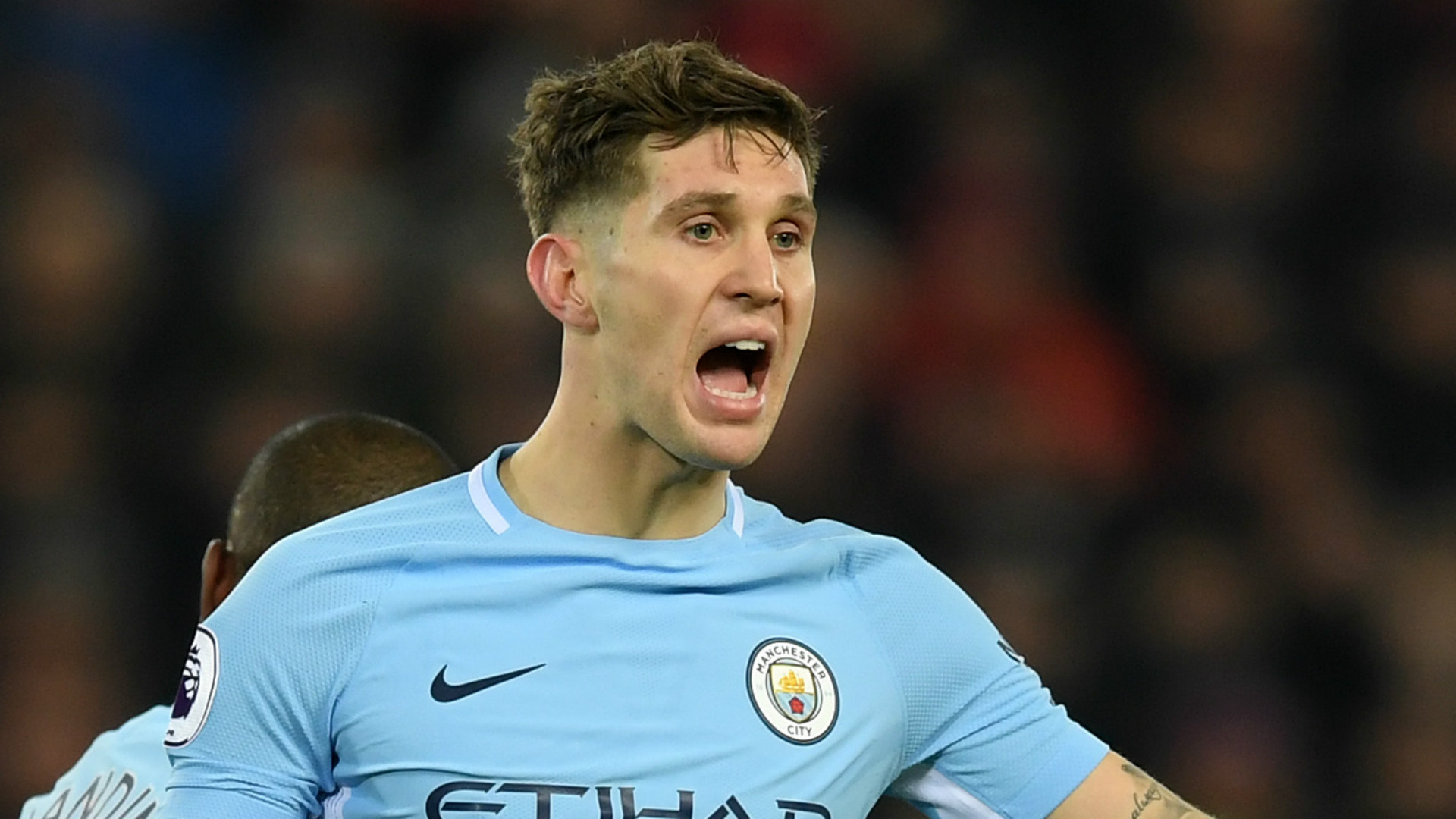 “After that, he handled the situation. Vinnie [Kompany] came back at a good level, Nico [Otamendi] has been at an amazing level all the season, and [Aymeric] Laporte – his impact from the beginning, left-footed, was so, so good. All four know they have to compete between them. The best ones I am going to decide. But John is not going to move. I don’t know how long I will be here in Manchester, but as long as I’m here, John Stones will be with us.