Pep Guardiola felt the fact that Manchester City fans did not “disappear” in the final 10 minutes proved that his side performed well in their 2-1 win over Arsenal.

Second-half goals from Leroy Sane and Raheem Sterling overturned Theo Walcott’s opener after five minutes to give the home side all three points at the Etihad Stadium.

Guardiola was delighted to see his players do enough to keep the supporters in their seats as they claimed a second home win in a row to move into second in the Premier League table.

“It means a lot to beat one of the best teams in the Premier League,” he told a news conference. “Our performance was quite similar as against Chelsea, though we created more chances against them.

“I’m so happy for the fans. They stayed until the end. In the last games, with 10 minutes left, they disappear, but they were with us, which means we have to play good.

“Since September 17 we won just one game here, against Watford. And not because we didn’t deserve to. I try to be honest: when we played against Southampton, in the first half, we don’t deserve anything. Against Crystal Palace and Burnley, it could be a draw.

Arsenal sleepwalking out of title race

“Against Middlesbrough, Everton, especially Chelsea, we deserved more. That’s why we’re so happy.”

The City boss also revealed that his players spent time focusing on the recovery of loose balls in preparation for the match, after Leicester City punished their inability to win the second ball in their 4-2 win last week.

“In the last three days we spent two and a half hours in training sessions just on second balls. It works. It’s part of the game, you have to be compact for the second balls. If they win them then they create chances.

“We’re not a tall team, a physical team like most in England. The second ball is about being in the right place at the right moment.” 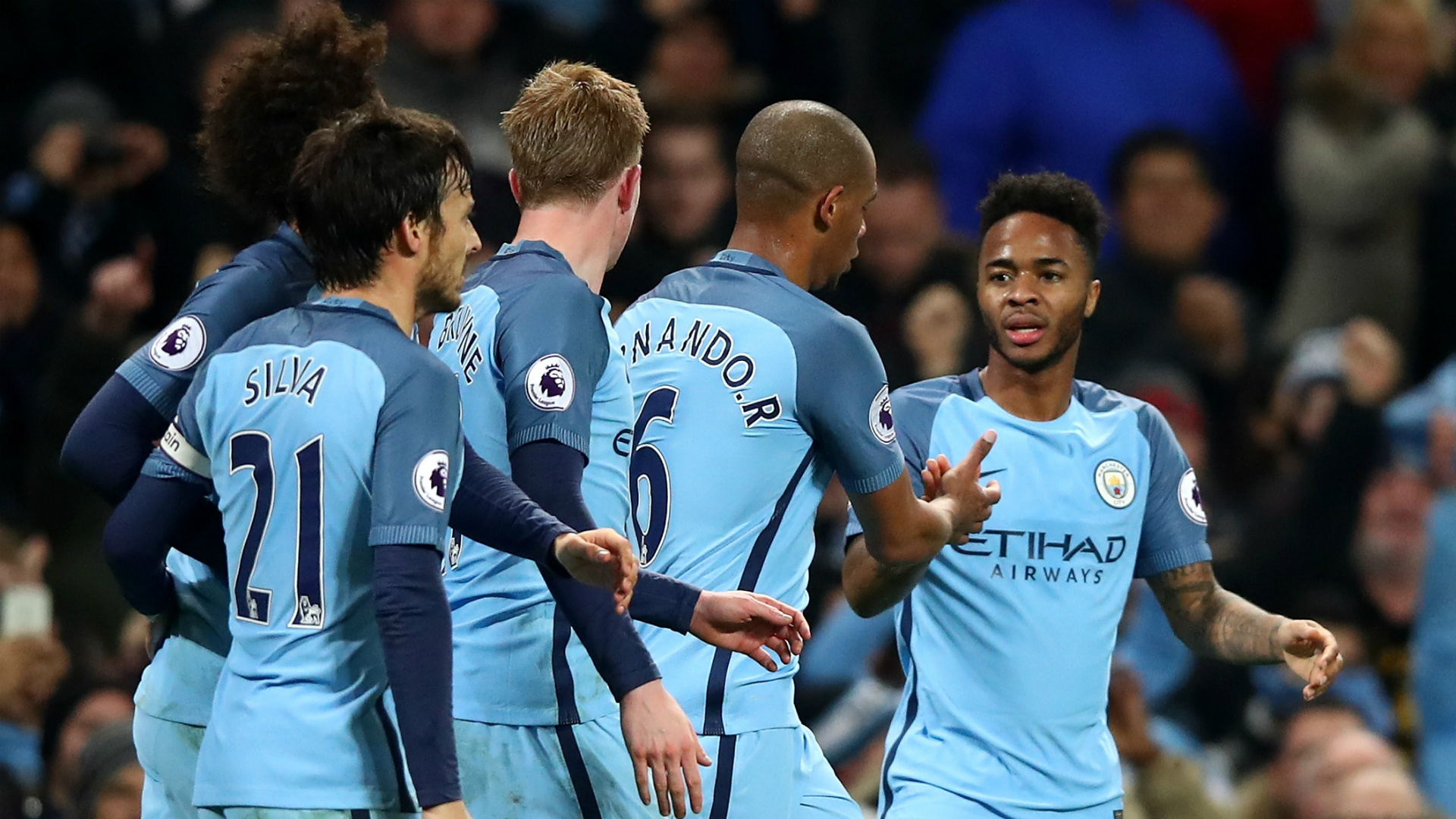 Guardiola left John Stones and Bacary Sagna out the starting line-up, with the England defender having borne the brunt of criticism for City’s defensive showing in their 4-2 defeat to Leicester.

But the former Barcelona boss says he simply wanted to keep a consistent back four following the midweek win over Watford and revealed he had offered an apology.

“I just apologised to John because he doesn’t deserve to be out,” he said. “I like him a lot, he’s a very nice guy but I wanted the same back four we had against Watford. It’s the same for Bacary, he’s the nicest guy I ever met. He deserves to play.”

Cech on WORST ever PL run

Guardiola reserved special praise for the performance of Yaya Toure, who kept his place in the team after starting against Watford, but said there is no hurry over discussions over the experienced midfielder’s future.

“I know he finishes his contract [next year],” he said. “We have time to discuss about that. What impressed me the most is his huge quality. He looks like a boy – he played awesome.

“It’s the personality. When we are in trouble, he goes there. Yaya plays at that level because his focus is exceptional. He’s an exceptional player.”