Sergio Aguero is far from finished yet and his recent displays are testament to that, according to his Manchester City team-mate Yaya Toure.

The Argentina international briefly lost his starting berth earlier this year following the arrival of Gabriel Jesus, but the Brazilian’s foot injury saw Aguero get another chance to prove his worth.

The 28-year-old has scored five goals in his last three games and Toure is impressed with the way the striker has bounced back.

“I think he has been in good form for some time,” Toure told reporters.”He is such an important player for us. People were talking, saying is this the end of Aguero? 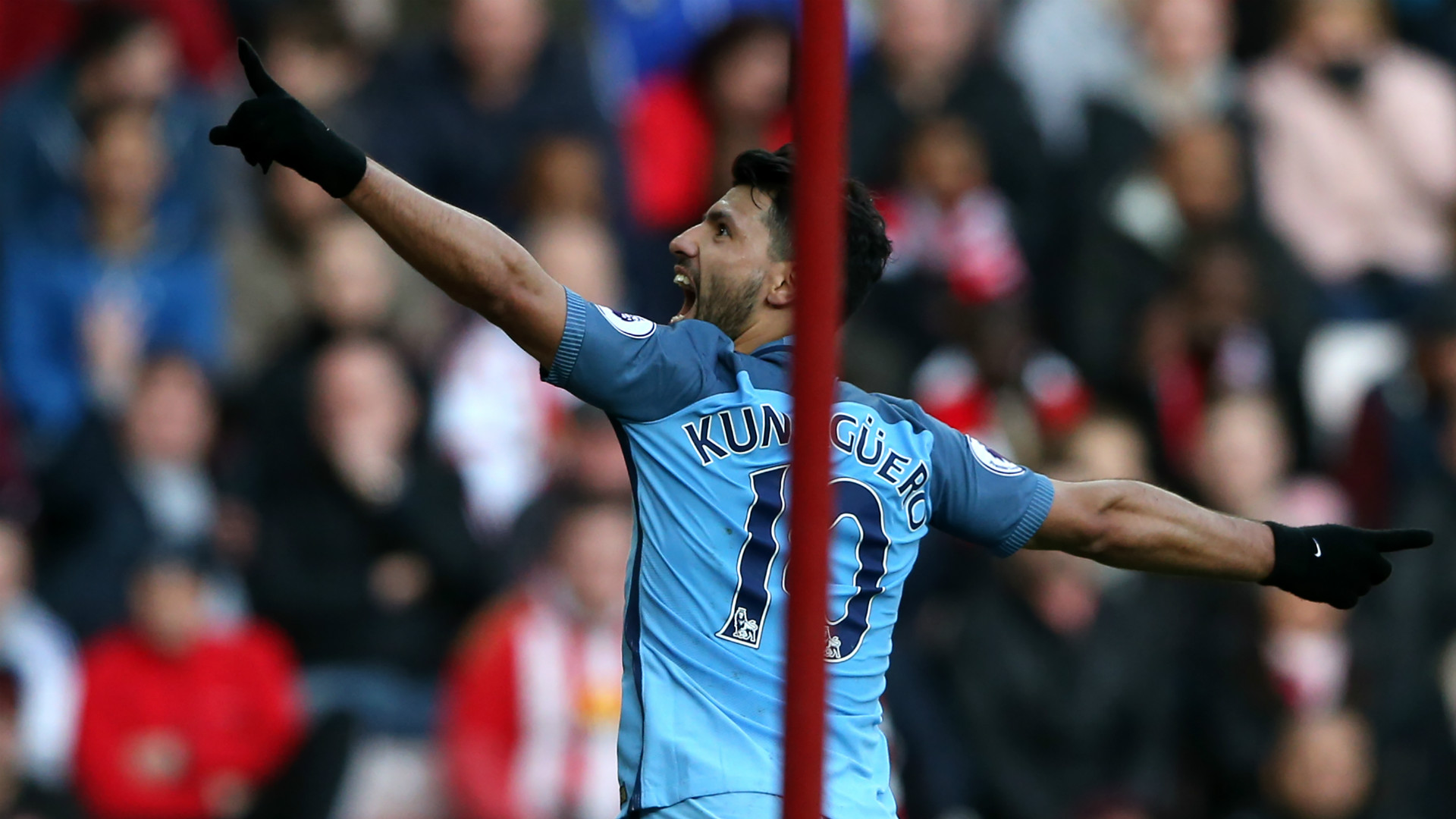 “But now I think he is showing he is one of the best strikers in the world.

“He is one of the most difficult strikers to handle. He is short, but he is big-legged. It is difficult to keep him quiet.”

Aguero has netted 23 times in 31 appearances across all competitions this term.