Manchester City’s January transfer plans may have changed several times, but Pep Guardiola’s long-term strategy has remained the same – and Aymeric Laporte has a prominent role in it.

City triggered Laporte’s €65 million buy-out clause on Monday, and is expected to be confirmed as the club’s first January signing on Tuesday. The 23-year-old will have to hit the ground running, as he will be tasked with helping out in some of the toughest remaining games of the season, and beyond. 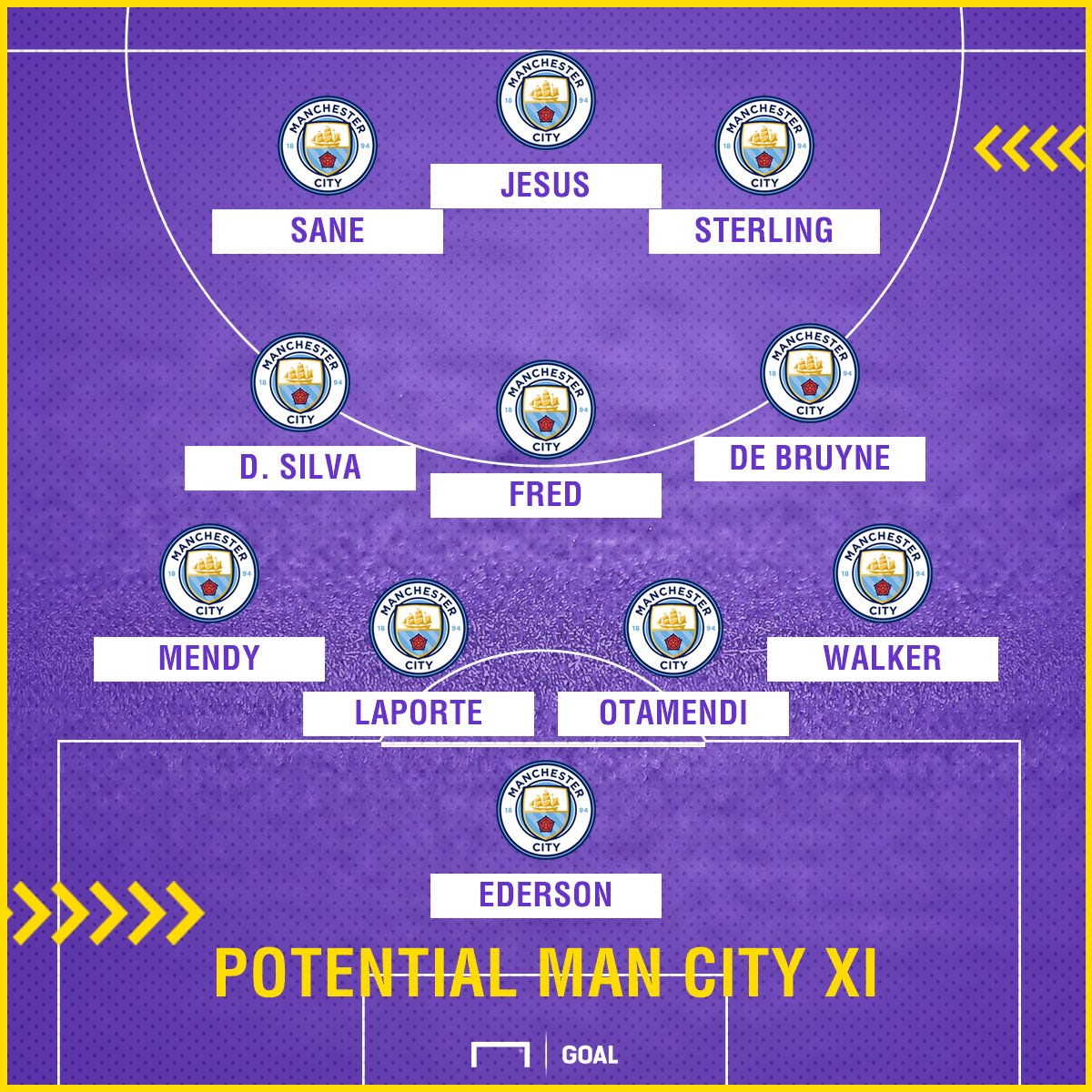