Manchester City have given the strongest hint yet that a significant number of the current squad will be shown the exit door this summer.

Chairman Khaldoon Al Mubarak, who has become known for his honesty regarding matters at the club, has already admitted that last season’s performance fell well below expectations back in Abu Dhabi, where City owner Sheikh Mansour resides.

A host of players are likely to leave this summer, including stalwarts Yaya Toure and Pablo Zabaleta, as well as expensive flops Eliaquim Mangala and Wilfried Bony. 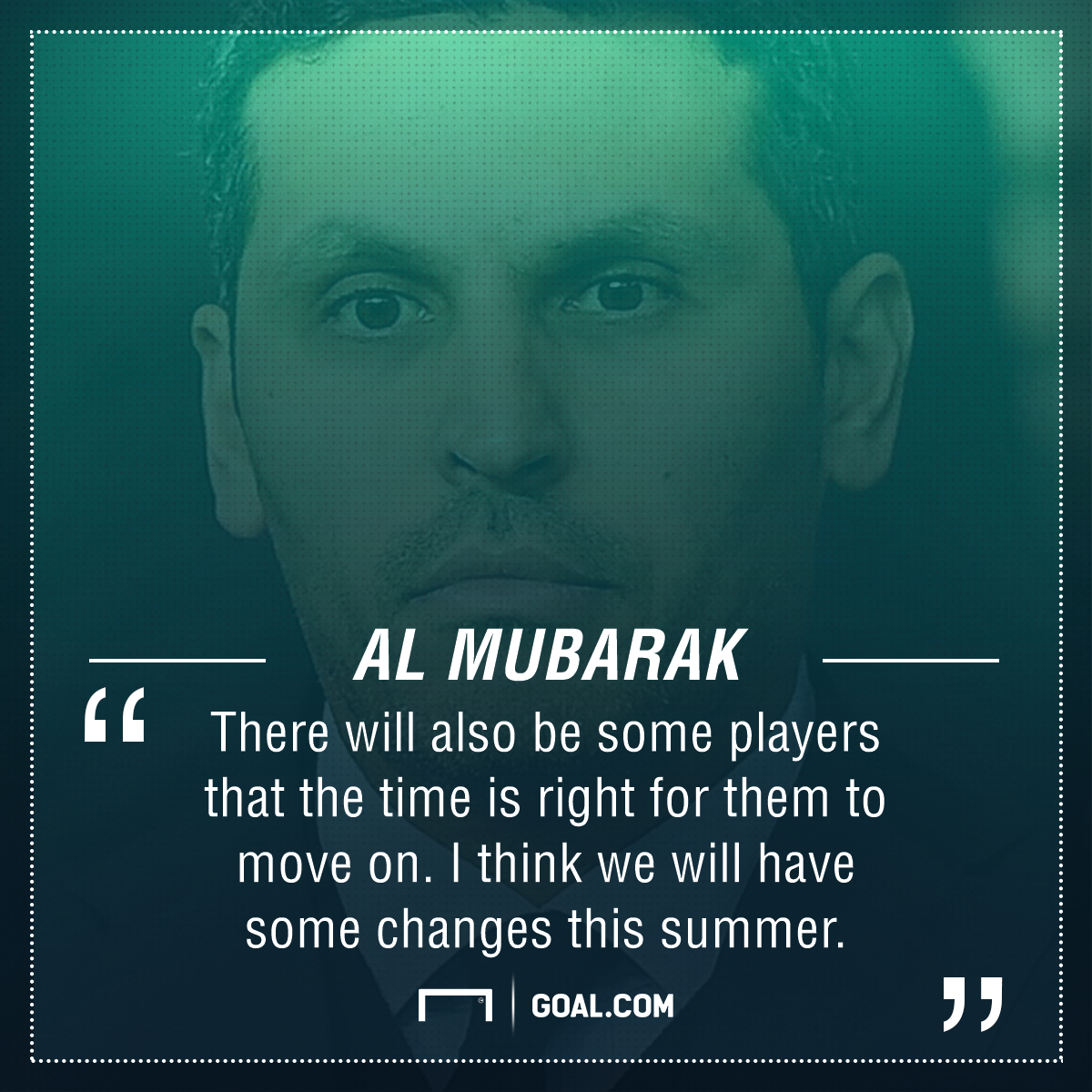 Incoming coach Pep Guardiola was given full backing to “transform the team to a whole new level” in the first part of Al Mubarak’s end-of-season interview, released on Sunday evening, and the Catalan will be given scope to discard those who underperformed in Manuel Pellegrini’s final campaign.

Al Mubarak also referred repeatedly to the need for passion and commitment, and it appears several players have fallen short of that requirement and will now be sold.

“There will also be some players that the time is right for them to move on. I think we will have some changes this summer. We will invest as we have always done in this club, in this team, and we will provide the necessary resources for Pep to build a team that has the ambition and the capability to go and win back this Premier League for us, to go as far as we can and try and win the Champions League and keep pushing at the cups.”

Willy Caballero, Aleksandar Kolarov, Martin Demichelis and Fernando are all facing up to futures away from the club, while there are also doubts surrounding Samir Nasri, and even Vincent Kompany and Joe Hart.

It is understood City had been open to the prospect of moving Kompany on earlier this year, but his four-month injury lay-off is thought to have scuppered those plans.

In the case of Hart, a summer exit for the highly regarded England No.1 remains unlikely, but any prospect of a rumoured £40 million bid from Everton would surely tempt City, with Guardiola known to be targeting a goalkeeper who fits more easily into his football philosophy.

And while City are willing to back Guardiola in the transfer market this summer, the club are also hopeful that the former Bayern Munich coach will find room for a number of young talents coming through the ranks.

Youngsters Bersant Celina, Aleix Garcia, Manu Garcia and Tosin Adarabioyo are all expected to play some part in City’s pre-season preparations this summer, while 16-year-old prospect Brahim Diaz has been tipped to get a taste of first-team action in the short-term future. 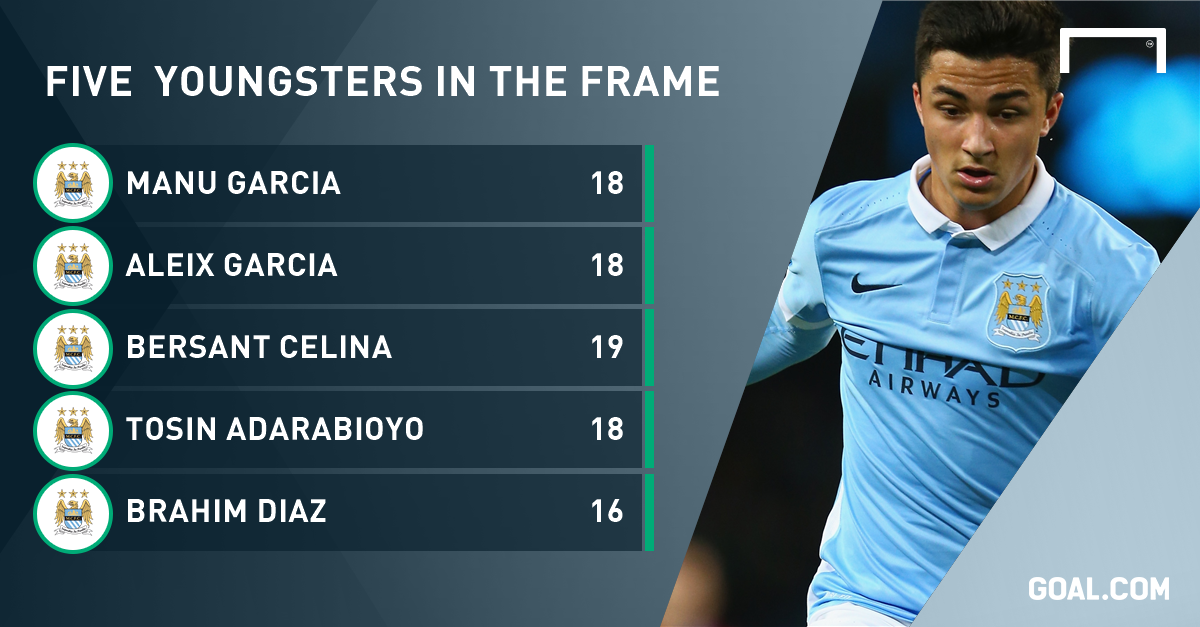 “Even with the abundance of talent he had with both first teams, Pep always has a knack for talent and he loves to find young players that have incredible talent. He finds that talent and nurtures it and you find them evolve and succeed at both Barcelona and Bayern Munich.

“This is an organisation that has won the Under-10 national championship, the Under-13s, Under-15s and the Under-18s this year. We are competitive with a lot of talent across all age levels going all the way to EDS and Pep, I think, will enjoy that and will find a lot of gems we are going to produce.”