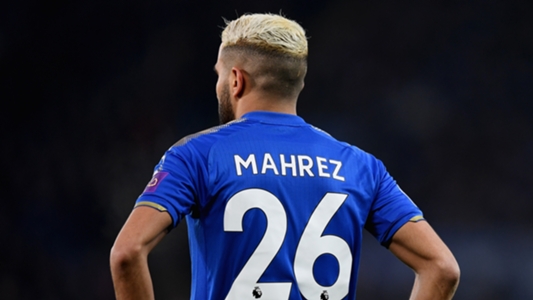 Manchester City have ended their interest in Riyad Mahrez after failing to reach a deal with Leicester City.

Goal understands City were prepared to pay up to £65 million for Mahrez, but the Foxes were holding out for as much as £95m.

Despite hours of talks throughout Tuesday and Wednesday the two clubs have been unable to find common ground, and City sources stress that they have ended their interest.

The Premier League leaders had always known they would need Mahrez to force the issue if they were to sign him before Wednesday’s deadline.

The Algerian handed in a transfer request on Tuesday but that has not proven to be enough to push Leicester into selling one of their star men.

Only a dramatic U-turn would see the deal go through now, although that would require either City to pay well above their valuation, or Leicester to sell for well below theirs.

Mahrez joined Leicester from Ligue 2 side Le Havre in 2014, and went on to play a vital role in the Foxes’ shock Premier League victory in 2015-16.

That triumph catapulted the Algeria international to fame, and also attracted attention from some of Europe’s biggest clubs.

While the likes of N’Golo Kante and Danny Drinkwater have moved on, however, Leicester have managed to retain Mahrez for the last two season, despite fielding bids from the likes of Roma and now the Premier League table-toppers.