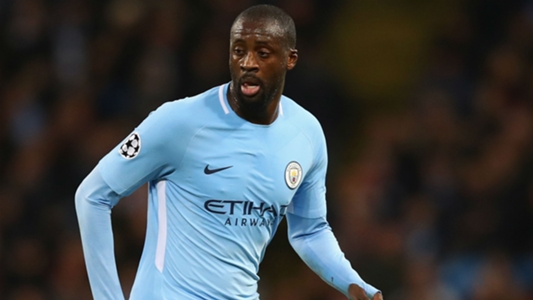 Yaya Toure believes Manchester City are “practising the best football in Europe” as they look to finish the Champions League group stage with a 100 per cent record.

City visit Shakhtar Donetsk on Wednesday having taken five wins from five in Group F. Paris Saint Germain, who take on Bayern Munich on Tuesday, are the only other team in the competition yet to drop a point.

But Toure feels the football City manager Pep Guardiola is employing is unparalleled across the continent. City are also unbeaten in the Premier League, having dropped just two points all season.

And, speaking at a pre-match media conference in Ukraine, Toure – who also worked with Guardiola at Barcelona – said: “Our team is practising the best football in Europe but we want to play against the best teams to see where we are.

“I think teams respect us. We are in a good moment. We are full of confidence. The way we control games is fantastic.”

Though City are assured of top spot, the game is a pivotal one for their hosts, with Shakhtar needing a point to secure progression at the expense of Napoli, who face pointless Feyenoord in their final group game.

#TOURE: Our team is practising the best football in Europe but we want to play against the best teams to see where we are! #fcsdvcity
— Manchester City (@ManCity) December 5, 2017

Toure added: “Shakhtar have a beautiful team, a great squad, a great coach. For us it is a big challenge to play against them.”