Manchester City have pulled the plug on their pursuit of Alexis Sanchez, leaving rivals Manchester United with a clear run at tying up a shock deal for the Arsenal man in the coming days, Goal understands.

City made it clear on Friday that they would walk away from the deal if the total price of a January move did not suit them, and that is exactly what has happened.

Goal has learned that the final straw came when Alexis’ agent, Fernando Felicevich, informed City in the past 48 hours that United are willing to pay more money in both wages and extra fees.

City have worked closely with Felicevich for the best part of a year and had agreed the terms of a January transfer with him in recent weeks, and they were less than impressed to learn of his demands for more money at the eleventh hour. City’s response was curt: we are no longer interested.

The Blues had initially been unsure whether United’s interest was genuine and they had still been willing to negotiate with the Gunners and Felicevich, but changed their minds upon learning that a move to Old Trafford is a real possibility.

Pep Guardiola is believed to be on board with the decision to no longer pursue Alexis, despite making the forward his No.1 target throughout last summer, and who he saw as the ideal candidate to help boost City’s hunt for an unprecedented quadruple in the final months of the season.

The Chilean has indicated that he would be open to joining United in the past few days, and Guardiola is happy to move on because he now believes the 29-year-old is not 100 per cent committed to playing for him.

City’s chances of reaching a cut-price deal with Arsenal began to look bleak when United entered the fray and made it known that they are willing to match Arsenal’s asking price and strike a deal with Felicevich.

Their best hope was for Alexis to stick to his desire to play for Guardiola, and to tell his employers and representatives that he would not move to Old Trafford under any circumstances.

That has not happened, however, as the player has indicated that he is so desperate to leave Arsenal that he would be happy to go to United if City cannot or will not reach an agreement. 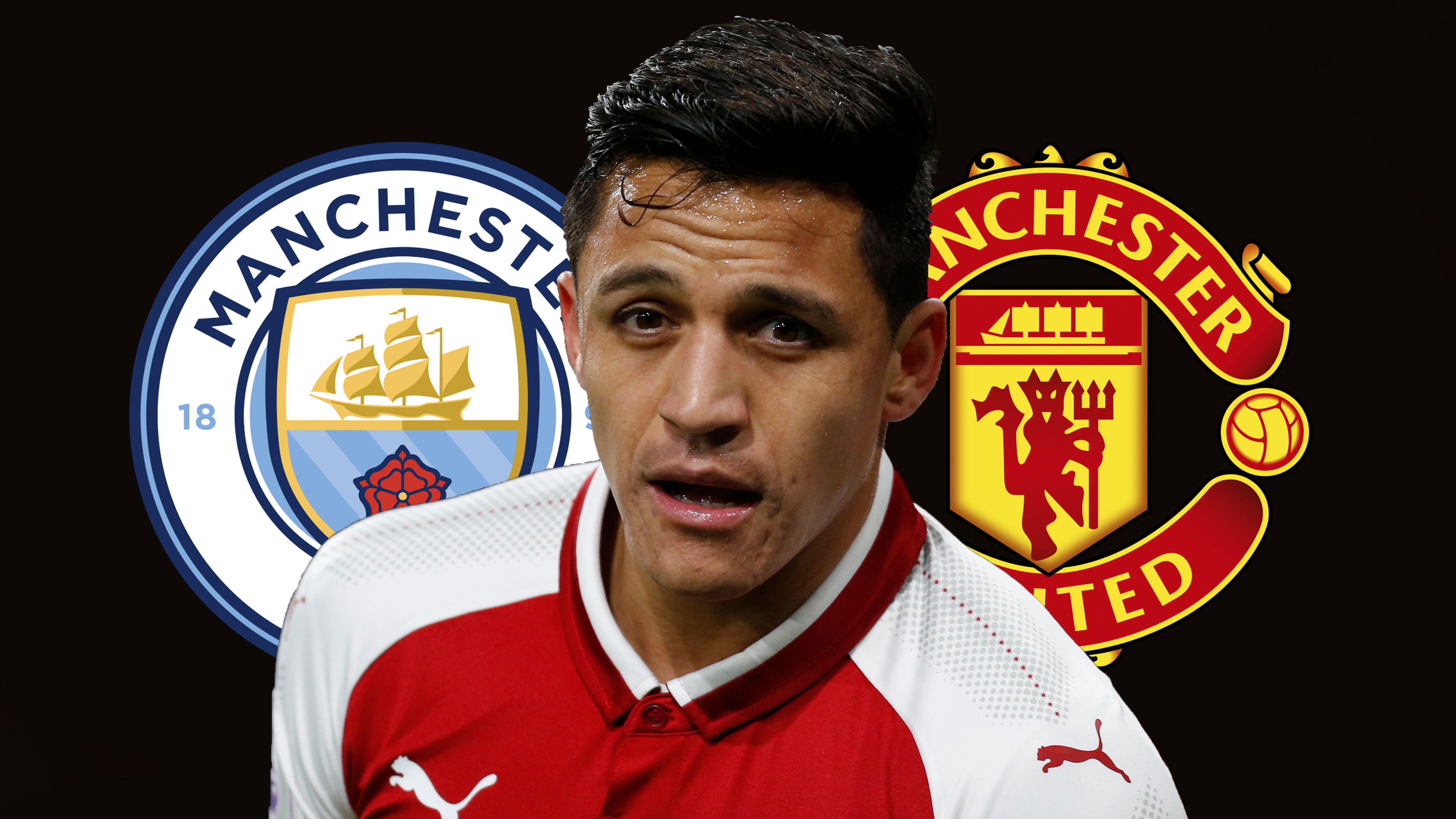 That perceived lack of conviction has persuaded Guardiola not to pressure his bosses, sporting director Txiki Begiristain and CEO Ferran Soriano, to continue negotiating with Felicevich and Arsenal.

That now leaves United as clear favourites to sign Alexis in a shock deal.

Goal reported throughout last summer that Alexis wanted to leave Arsenal and would not sign a new contract at the Etihad Stadium. He first agreed personal terms with City in May, and rejected advances from Paris Saint-Germain and Bayern Munich as he set his sights on a reunion with Guardiola, with whom he worked at Barcelona.

City made Alexis their priority target and agreed a £60m deal with Arsenal on deadline day which eventually collapsed due to the Gunners’ failure to sign a replacement. Alexis had signed his City contract but it was never submitted to the FA as a result of the agreement with Arsenal becoming void.

The Blues then agreed fresh terms with the Chilean towards the end of 2017, covering potential moves either in January or the summer. They had initially planned to wait until the end of the season, but changed their stance when Gabriel Jesus injured knee ligaments on New Year’s Eve.

Goal revealed last Sunday that City and Arsenal had opened talks about a January move, but that the Premier League leaders were reluctant to match the Gunners’ £35m asking price.

News of United’s rival interest emerged on Thursday but even high-ranking City officials were unaware if it was genuine or a ploy on behalf of either Arsenal or Felicevich, in a bid to get the Blues to stump up more cash. Either way, senior sources insisted they were not in the slightest bit concerned about the chances of United gazumping them. 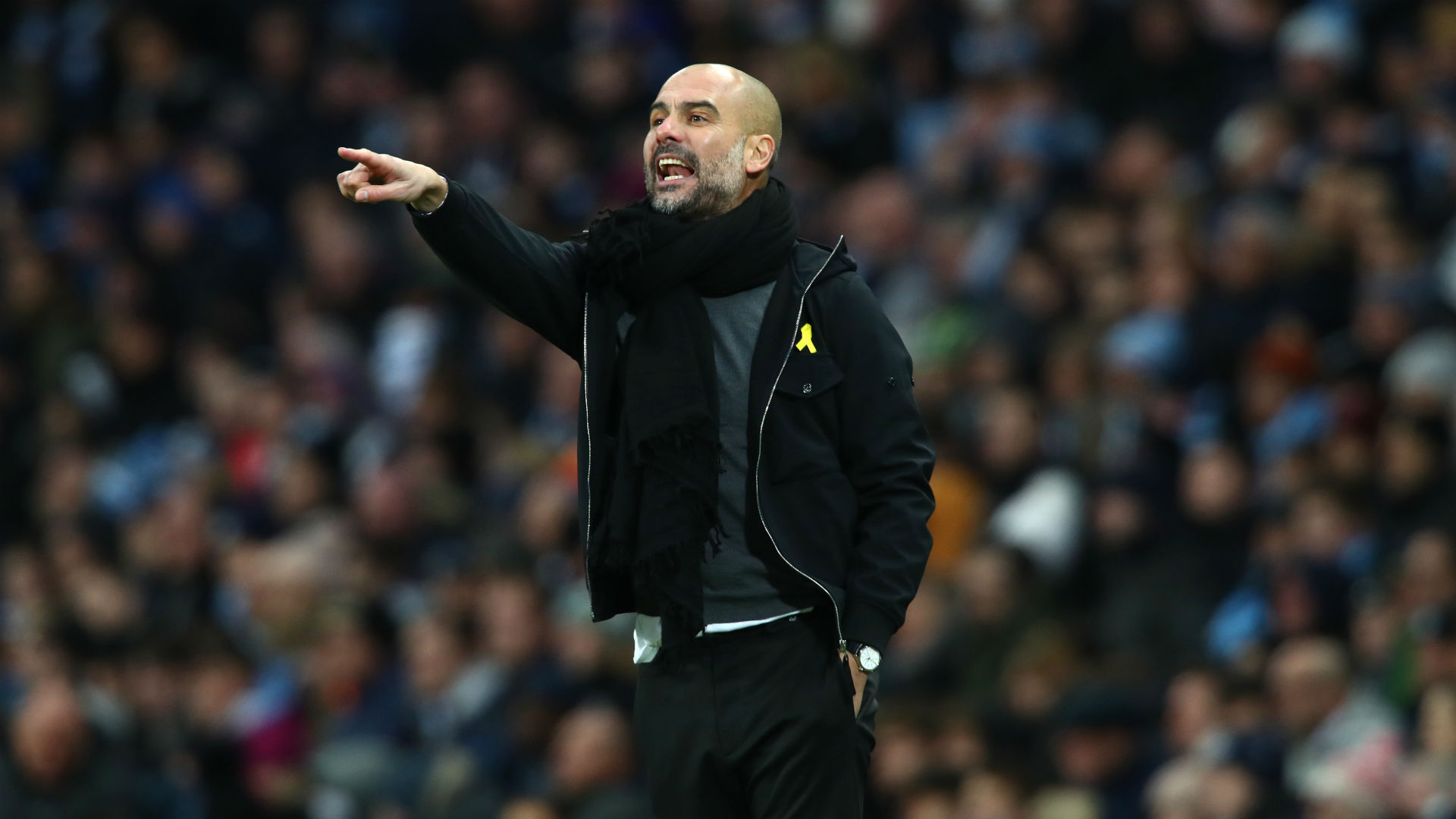 But that now appears to be the most likely scenario after City learned that United are serious in their interest and that the player and agent are on board with the move.

It is understood PSG made another approach to the player at the start of January but were put off by the demands of Felicevich, which proved to be a decisive sticking point for City.

While the Blues are not willing to up their offer, United are said to view the opportunity to sign a top-level player for a reduced fee as something which cannot be passed up.

Having been in contact with Alexis’ camp over the past few days, and with City now out of the picture barring the most dramatic of u-turns, the Red Devils will look to conclude a deal within the 48-hour timeframe that Arsene Wenger suggested on Sunday evening.

“I don’t master the rhythm of it, but it could happen today, tomorrow or not at all,” said Wenger.

Alexis’ family arrived in England on Saturday and he was left out of Arsenal’s squad for Sunday’s defeat at Bournemouth.

The move still hinges on the Gunners’ ability to sign another player, and potentially to also bring in Henrikh Mkhitaryan as part of the deal to take Alexis to United.

Sources close to Bordeaux forward Malcom have told Goal this weekend that a move to the Premier League in January is “very possible” , with Arsenal leading the race ahead of United and Tottenham.