Raheem Sterling says he has inherited his distinctive running style from his mother.

The 23-year-old has been one of Manchester City’s key players this season with 19 goals, though he still insists he has “missed so many chances” and that his team-mates should not dare go near him when he fails to find the back of the net.

But he says he is ready to be laughed at for the way he runs on the football pitch, though he insists it never stopped his mother from being part of the Jamaican athletics team in her youth.

“My mum went to my little brother’s sports day and she sent me a clip of her running and I thought, ‘Ok, that’s where I get it from!'”, he told talkSPORT.

“I’d never seen her run before. It’s my mum. Don’t laugh but yeah. Before she had my sister she was in the Jamaica athletics team when she was young.

“I don’t think my running style is something to pass on though, I’ll take all the laughter myself.”

The England winger is enjoying the best goal-scoring season of his career, though he says he has already assured Sergio Aguero, City’s all-time record scorer, that he no chance of matching his record.

“He said, ‘You need to catch up with me’. I said, ‘I can’t, you’re Sergio Aguero. He’s a player I look up to in crucial moments of games and he does what I want to be doing, and I try to keep on doing it.” 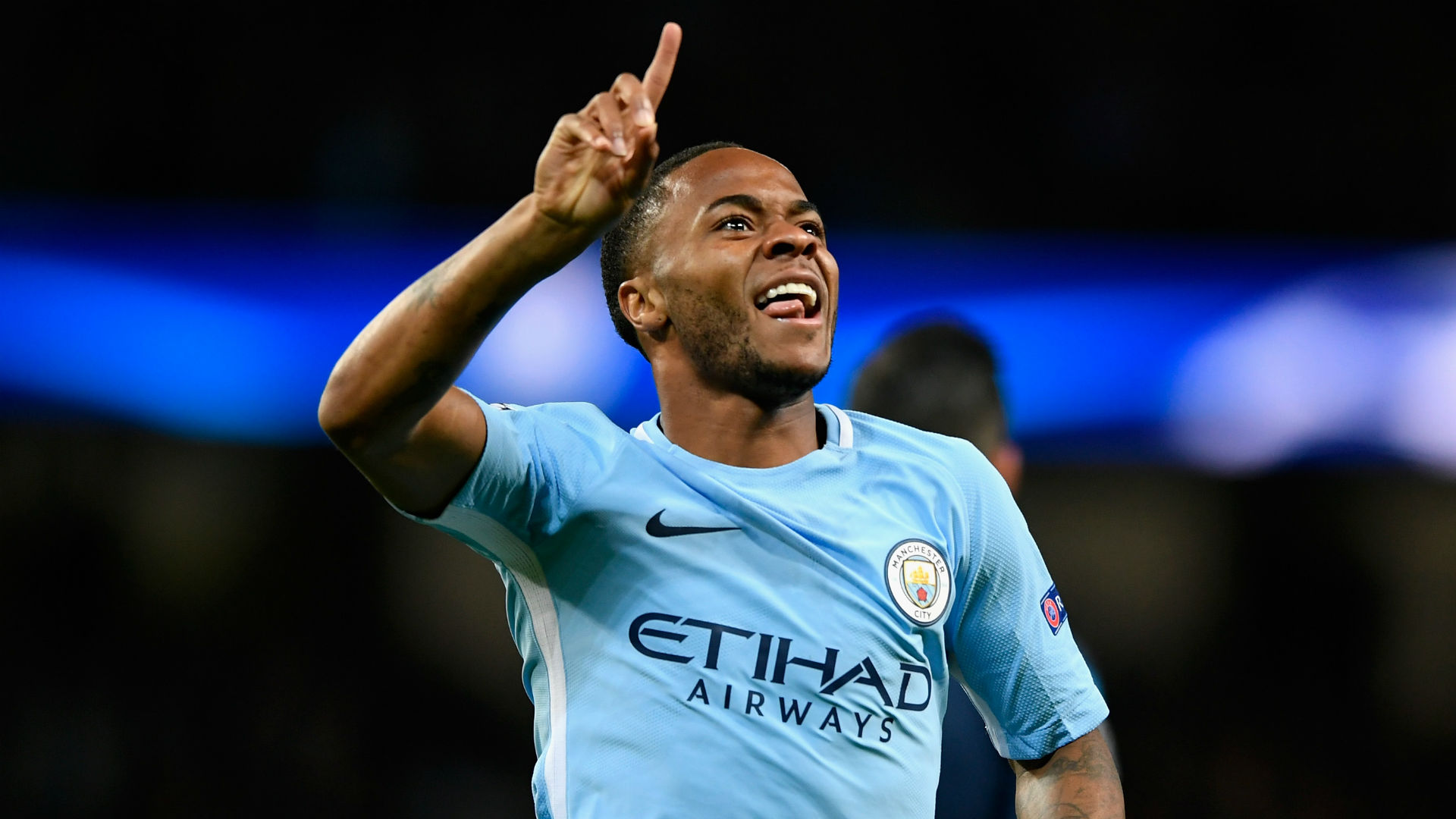 City are 15 points clear of the top of the league, will face Wigan in the fifth round of the FA Cup, Basel in the last-16 of the Champions League and Arsenal in the final of the Carabao Cup, and Sterling says his side can go all the way, as long as they do not get ahead of themselves.

“If we keep playing like we are we’ve got a great chance, but at the moment we are just looking to the next game and that’s Burnley,” he said.

“We focus on that and then the next game, we are going out to win every game and if that wins the quadruple then that’s what it does.”