Pep Guardiola will be faced with a few selection headaches ahead of Manchester City’s game at Bournemouth on Saturday.

City will be without Kyle Walker through suspension, which may bring new signing Benjamin Mendy in at left-back or left-wing-back.

Indeed, Guardiola will also have to decide whether to stick with the 3-5-2 formation that he has used since the second game of pre-season, or move to a 4-3-3 in an attempt to fit in his pacy wingers, and perhaps drop one of Sergio Aguero and Gabriel Jesus, who have had their struggles already this season.

Mendy has been training normally and is ready to play, though he will be assessed by the City medical staff in the run-up to the game on Saturday. The Frenchman had been carrying a knee injury he picked up in early June and only returned to training last Monday, so Guardiola is wary of bringing him back too soon.

Ilkay Gundogan has also returned to first-team training and indeed played some minutes in last week’s friendly against Girona, though he was not involved in the squad for the league game against Everton on Monday and is not yet ready to start. 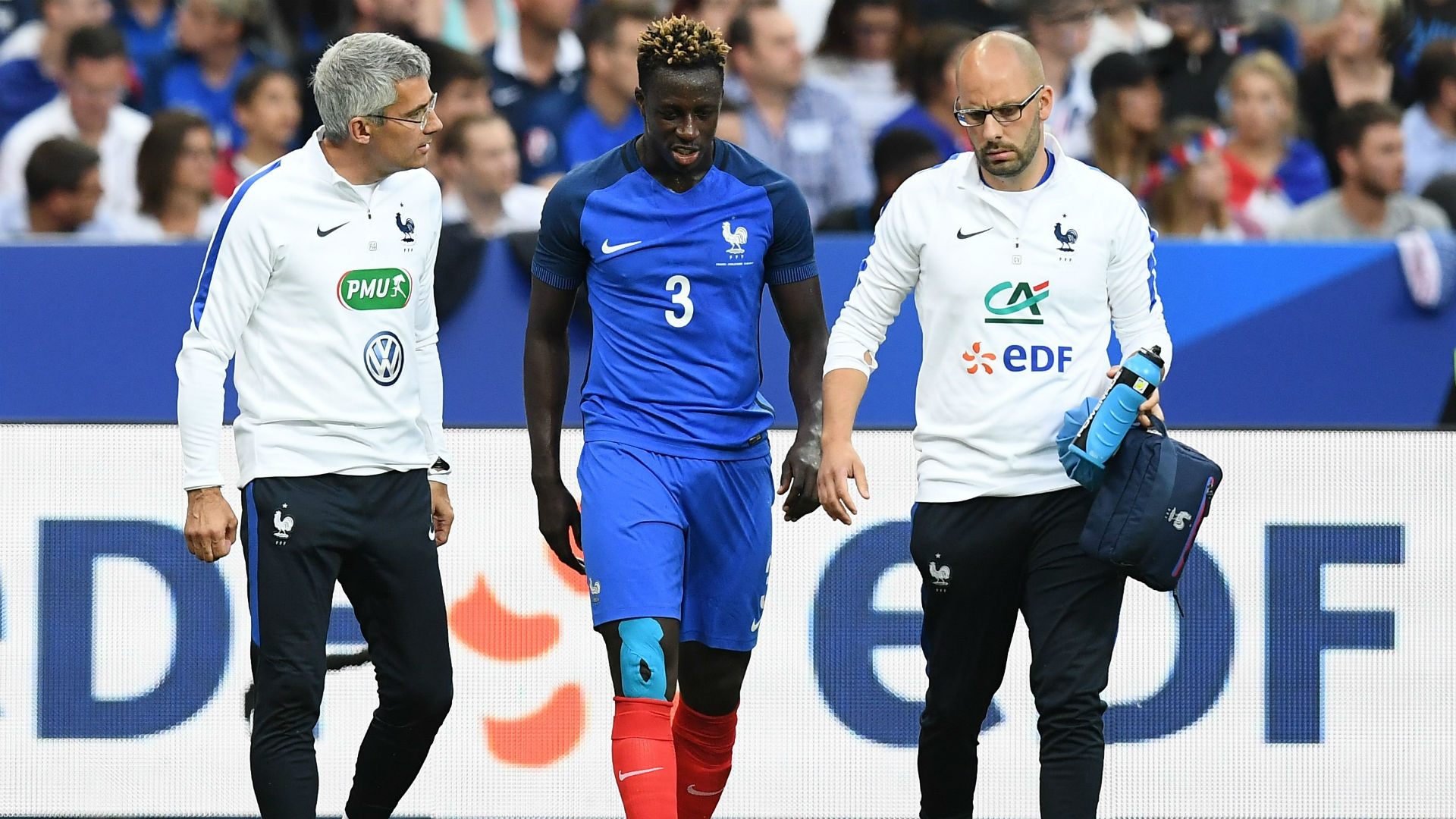 Kyle Walker is banned following his controversial red card against Everton, though Bournemouth have no suspensions. 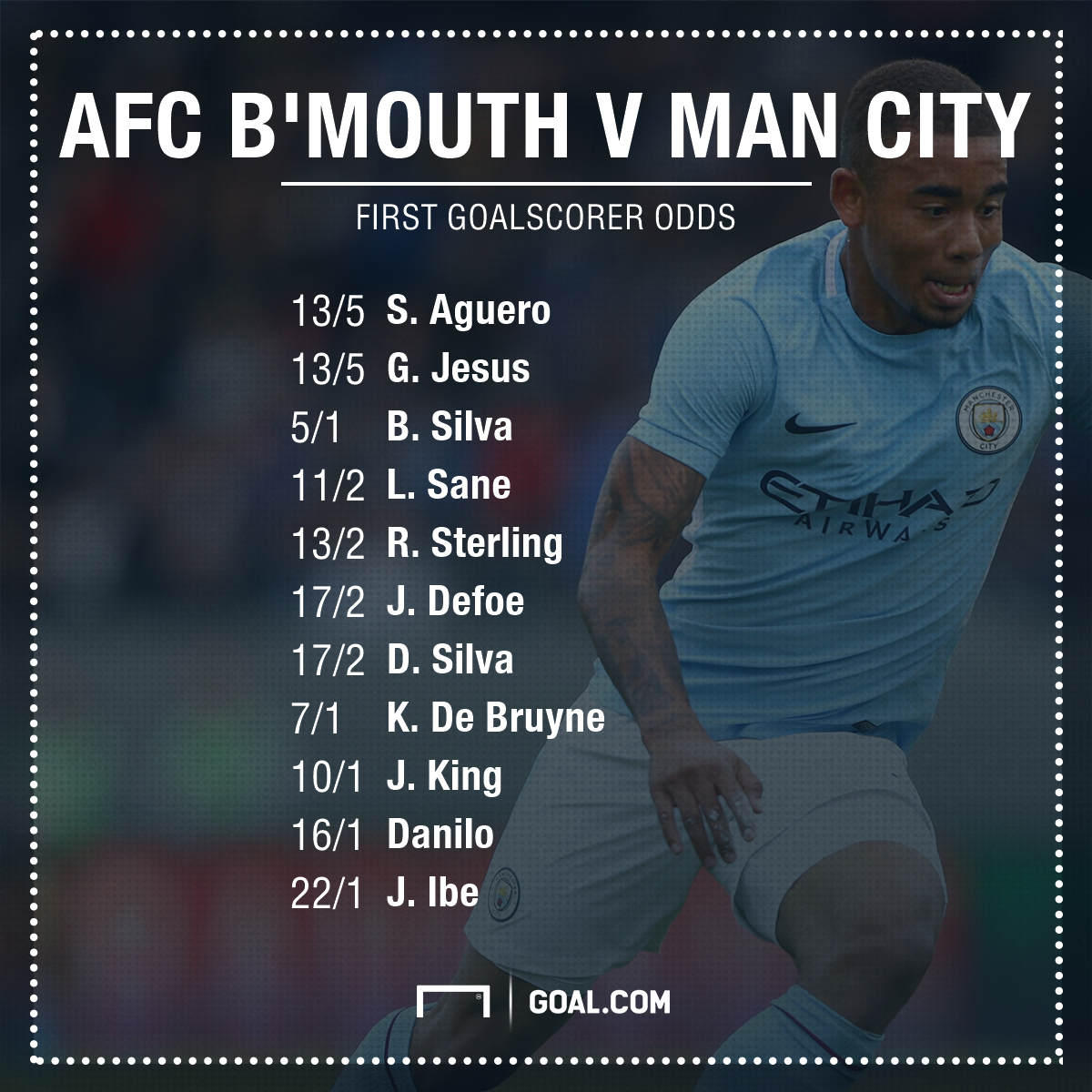 Many City fans have called for Guardiola to ditch the 3-5-2 formation following Monday’s draw with Everton, though he could well stick to his guns in an attempt to get his players used to the set-up.

Leroy Sane and Danilo have hardly shone at left-wing-back so far this season but one of them will have to play there again if Mendy is not judged fit enough to start. In that instance, Danilo would likely play right-wing-back, with Sane continuing on the left.

And even if the general starting shape remains the same, Guardiola could elect to shake up his forward line by bringing in Raheem Sterling for one of Aguero or Jesus.

They looked off-colour on Monday night and both missed chances in the opening game at Brighton, though Aguero did eventually score in that game.

Guardiola admitted after the game in Brighton that he had found it difficult to leave out Sterling, who had looked dangerous up front during pre-season. Though the Englishman missed a good opportunity after replacing Jesus at half-time on Monday, he did hit an impressive equaliser and could well feature on Saturday. 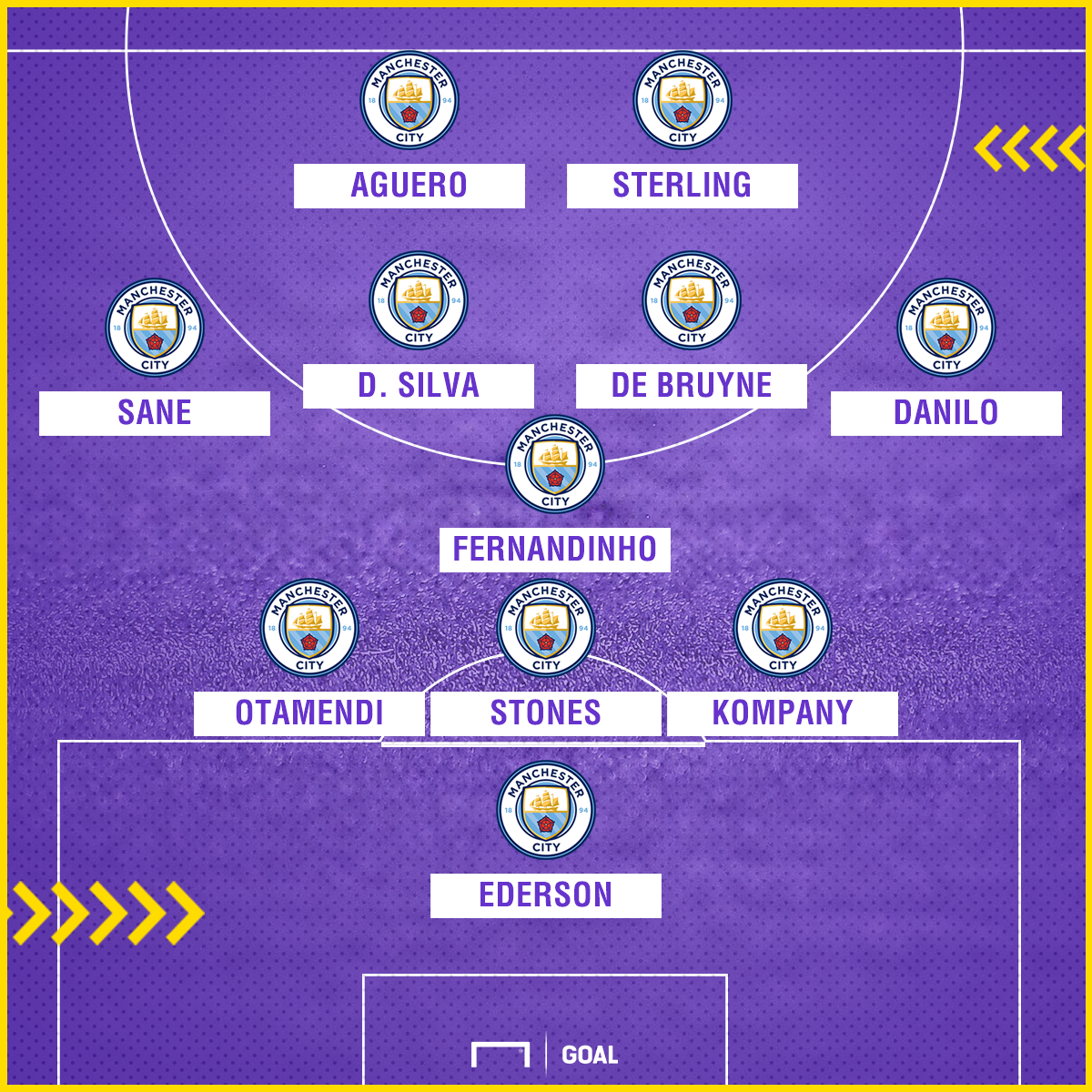 Simon Francis has been ruled out of the game with the hamstring injury he picked up against West Brom on the opening weekend.

Junior Stanislas is also out with a groin injury, while Callum Wilson is continuing his recovery from a serious knee injury.

Cherries boss Eddie Howe will give further updates at his pre-match press conference.

Kick off is 12:30 BST with the game to be shown live on Sky Sports Main Event and Sky Sports Premier League.