Manchester City will look to continue their fine winning run against Burnley on Saturday, with Blues boss Pep Guardiola perhaps looking to refresh his line-up.

The Catalan has picked the same starting XI for the last three matches but has strong options on the bench and may make some changes.

Burnley, however, have a fine record away from home this season.

Vincent Kompany is unlikely to return from his calf problem, having not trained since the middle of September.

Benjamin Mendy is out until late April at the earliest with a knee injury. 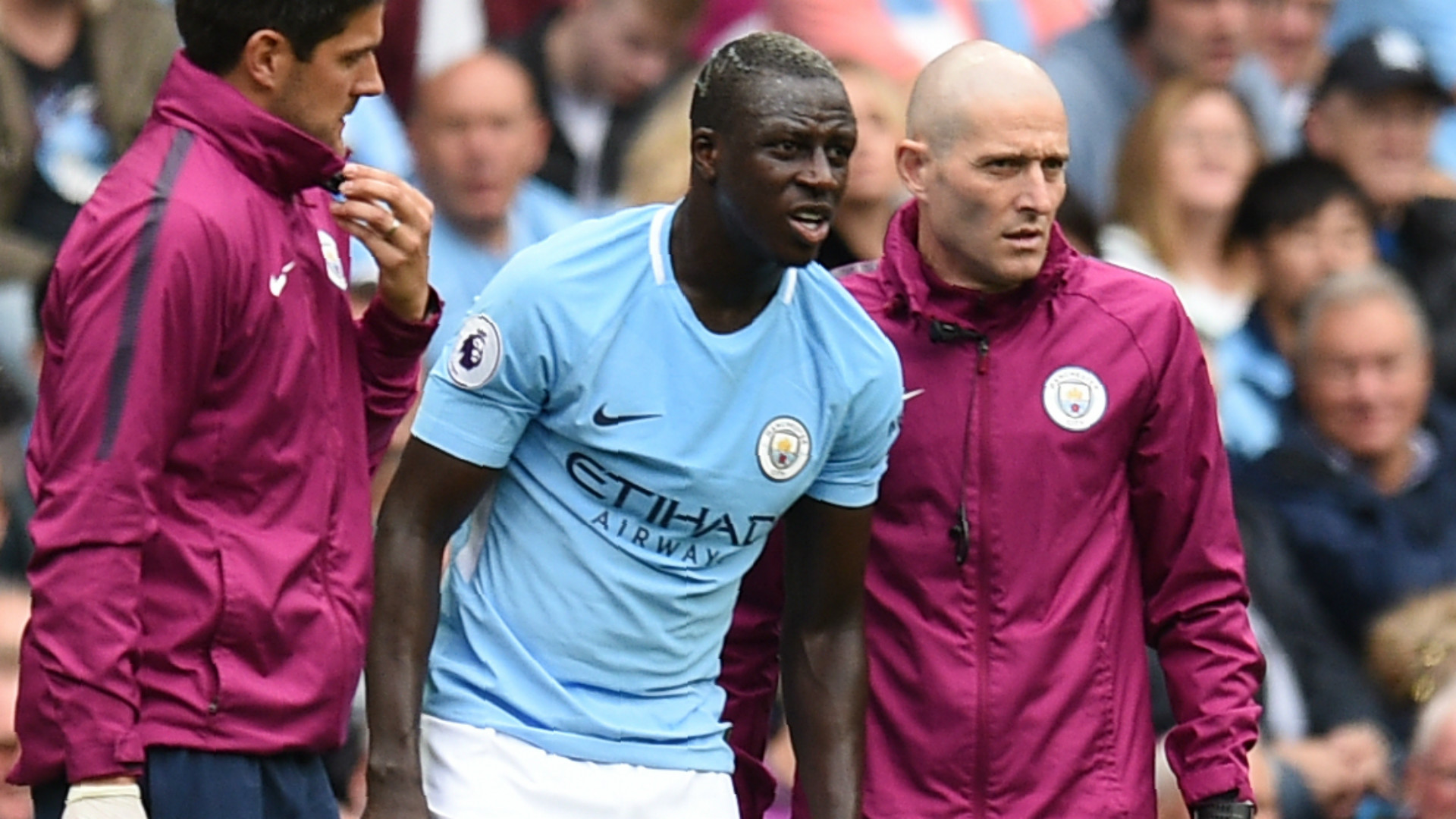 Neither teams have any suspensions to worry about.

It remains to be seen how, or even if, Guardiola reshuffles his team. With a Carabao Cup game against Wolves coming up on Tuesday, the Catalan may prefer to make wholesale changes next time and stick with largely the same team that has started the last three games for Burnley’s visit.

But while the Clarets have a formidable record away from home – they have played Chelsea, Liverpool, Tottenham and Everton and taken eight points – Guardiola knows he has quality options, particularly in midfield and attack, and he has often talked about keeping his players fresh.

The back five could well stay untouched, although Danilo has some chance of dislodging Kyle Walker at right-back.

Ilkay Gundogan’s return from a knee injury was delayed slightly by a small ankle knock but he is ready to come back into the team, and he should start at least one of the next two matches. He could take up any of the three midfield roles but it seems unlikely that Guardiola would rest either Kevin De Bruyne or David Silva for this league game, given their importance to City’s overall play.

Bernardo Silva has struggled to get into the side, with Guardiola preferring De Bruyne and David Silva in midfield and the direct runnning and increased goal threat of Leroy Sane and Raheem Sterling in attack. Neither of City’s speedy wingers played particularly well while in possession outside the box against Napoli, however, and with Burnley sure to sit deep at the Etihad Stadium there may be room for Bernardo Silva’s combination of quick feet and quick thinking.

Sergio Aguero is fit enough to return from a rib injury and he may be given a game, partly to give Gabriel Jesus a break. 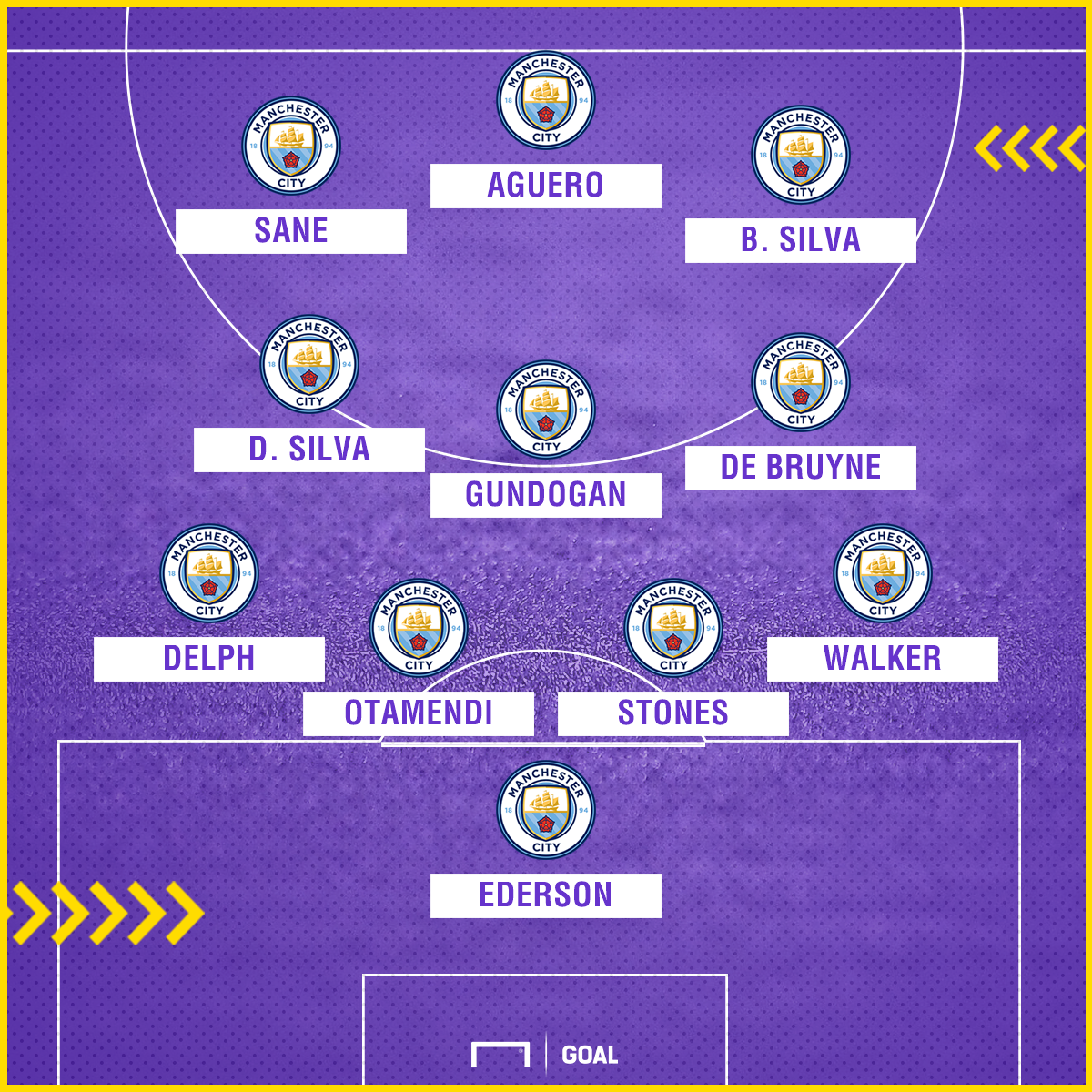 Goalkeeper Tom Heaton is out with a shoulder injury, while John Walters is missing with a knee problem.

Nahki Wells and Dean Marney are recovering from long-term injuries and are unlikely to feature.

The Clarets did not win a Premier League away game until the end of April last season, and had only managed four draws before that, but have already beaten Chelsea and Everton this season and taken a point from trips to Liverpool and Tottenham.