Manchester City appear to have come through the international break unscathed and should be at close to full strength ahead of Saturday’s game at Everton – and indeed their crucial run of games over the next fortnight.

Should City beat Everton they will be able to clinch the title by beating Manchester United next weekend, and it seems Pep Guardiola will have plenty of players to choose from.

Sergio Aguero missed Argentina’s two international friendlies as he recovers from a knee injury but he is hoping to be fit enough to feature against Everton.

Fabian Delph has not played since February 19 and is doubtful for Saturday’s game. Delph sustained a knee injury against Liverpool in January, returned for the Champions League last-16 clash in Basel and the FA Cup game at Wigan, but was sent off at the DW Stadium, banned for three matches and then, having served his suspension, picked up another muscle injury, which has kept him out for the last six weeks.

David Silva was granted compassionate leave by Spain over the international break but that was always planned, and as it stands he will be available for City’s decisive run of matches.

Benjamin Mendy is back in training following his knee injury but he is not in contention to make a first-team return just yet. 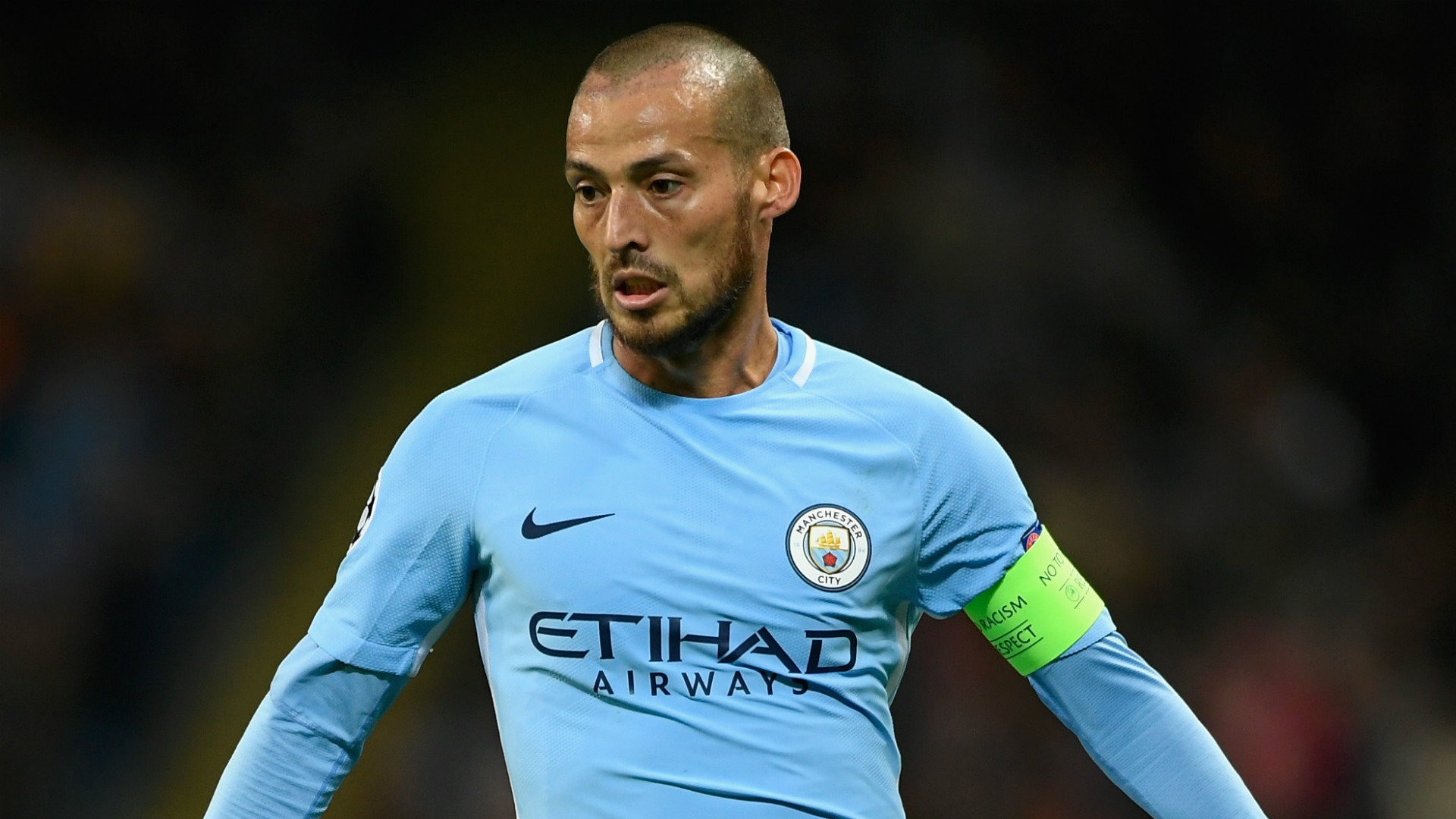 City do not have any suspensions but Ashley Williams is banned for Everton.

Guardiola may elect to start Gabriel Jesus up front in a bid to give Aguero as much time to recover as is necessary. The Argentine has upped his performances considerably over recent weeks and is likely to be a key man against Liverpool and United. Jesus started City’s last game in Aguero’s injury enforced absence, and he also scored for Brazil against Germany in midweek.

Should Delph not feature at left-back Danilo could be selected ahead of Oleksandar Zinchenko.

Vincent Kompany was substitued at half-time of Belgium’s game against Saudi Arabia but it the decision is not believed to have been taken as a result of any injury. Should the captain be fit, he is likely to partner Nicolas Otamendi at centre-back following his fine form for City in recent matches. 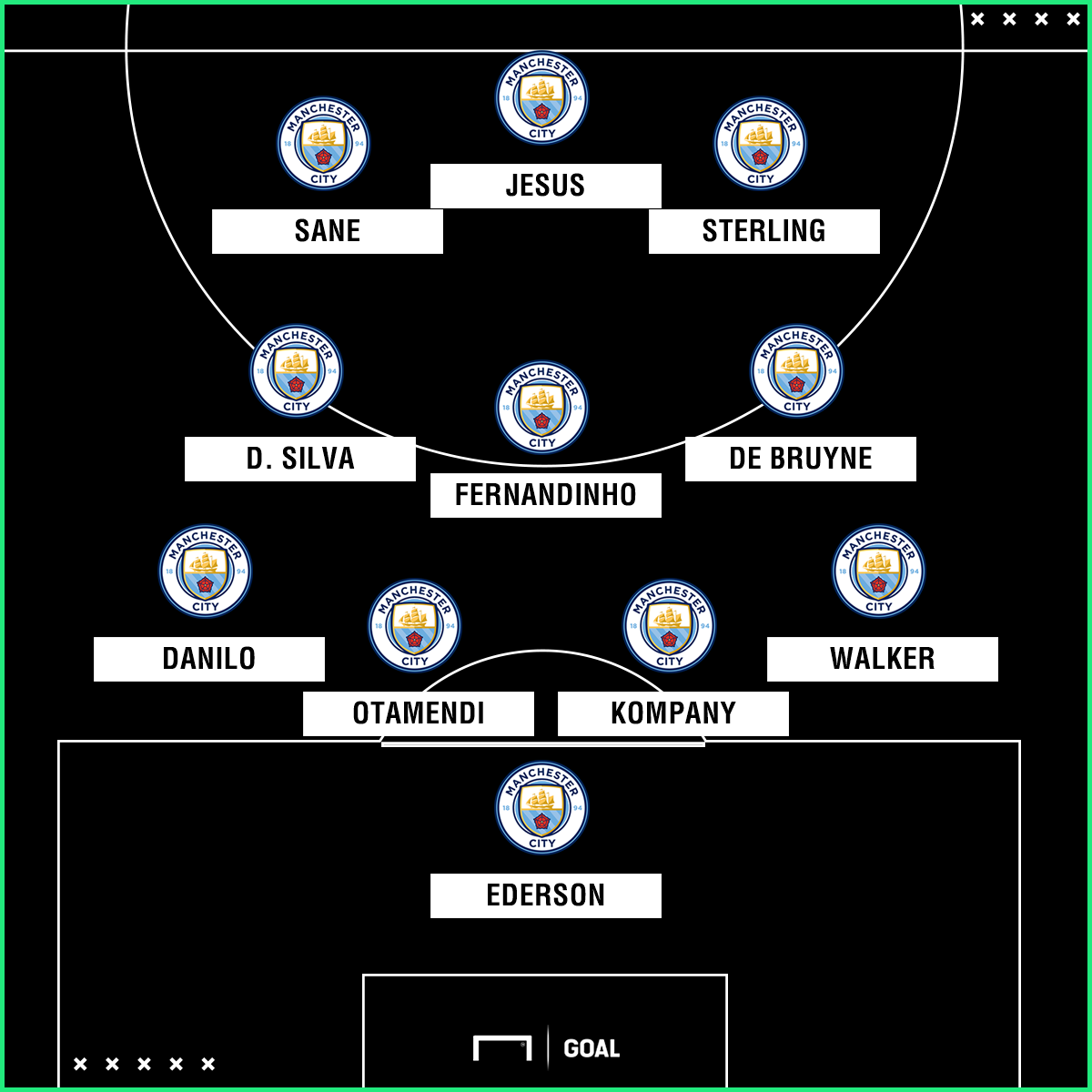 The Toffees have a number of injuries to contend with, as well as Williams’ suspension.

Gylfi Sigurdsson could miss the rest of the season with a knee injury, while James McCarthy is out with a broken leg.

Mason Holgate left the England U21 camp last week to undergo minor surgery on an ankle injury, and Eliaquim Mangala is both injured and ineligible, given he is on loan from City.

Idrissa Gueye will be assessed before the game, having struggled with a muscle injury recently. Tom Davies sustained a head injury on March 17 but is thought to be ready to return.