Manchester City will look to maintain their lead at the top of the Premier League table as they host Stoke City.

Victory over Chelsea ahead of the international break solidifed their place as title favourites, and the two-week hiatus from domestic action has allowed some of their star names to further recover from injury.

Stoke, meanwhile, have endured an inconsistent campaign thus far and sit in midtable ahead of Saturday

Sergio Aguero has returned to training after suffering a broken rib in a car accident ahead of the Chelsea match and may come into contention.

Benjamin Mendy will definitely miss out after undergoing knee ligament surgery, but Fabian Delph may have shaken off the knock that saw him withdraw from the latest England squad.

Vincent Kompany could also return to the matchday squad having been out for over a month with a calf injury, though he did not feature for Belgium in either of their recent World Cup qualifiers.

Ilkay Gundogan could also come into contention for a start having come off the bench in the closing stages of the win over Chelsea. 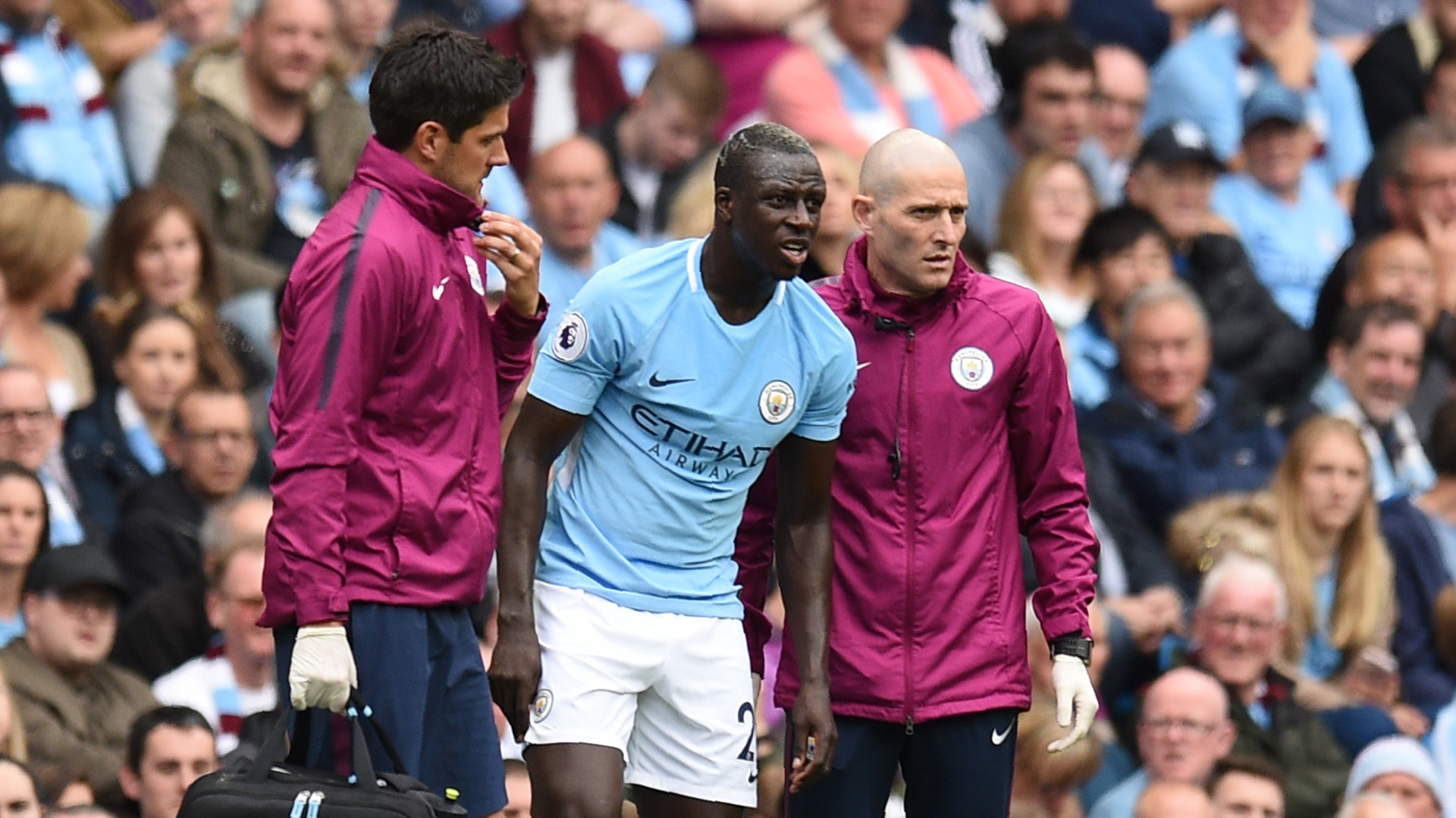 Neither side has any suspensions to worry about heading into the match.

With a crucial Champions League match against Napoli coming up on Tuesday, Guardiola could make a number of changes for the visit of the Potters.

Aguero may not be risked from the start given his injury, meaning Gabriel Jesus will lead the line on his own having scored twice for Brazil in midweek.

His international team-mate Fernandinho could be rested with Gundogan having returned to fitness while Bernardo Silva could earn a rare league start should Guardiola choose to rest one of his attacking midfielders.

Fabian Delph will likely deputise for Benjamin Mendy at left-back, though Danilo could then replace him in Europe in midweek. 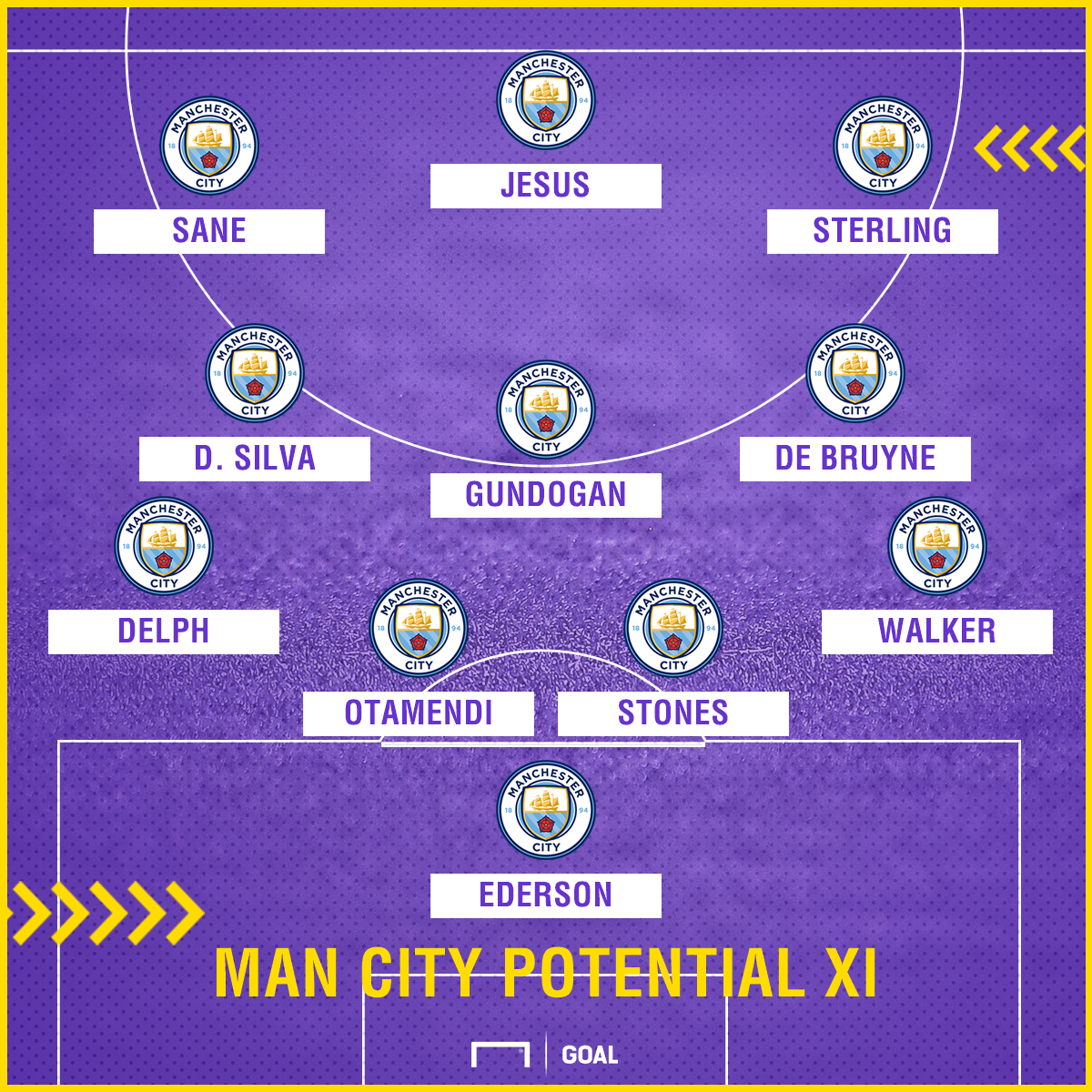 Stoke captain Ryan Shawcross continues to miss out with a back injury that has kept him on the sidelines since the end of August.

Fellow defenders Bruno Martins Indi and Geoff Cameron are also fitness doubts, with the latter not set to return to the club from international duty with the USA until Friday.

Joe Allen, meanwhile, had to be replaced in the first half of Wales’s defeat to Republic of Ireland with concussion and may be forced to sit out on Saturday.

The match is not being televised in the UK, with extended highlights to be shown on Match of the Day, which airs on BBC One at 22:20 BST on Saturday.