Manchester City travel to Swansea City on Wednesday night as they look to set a new Premier League record for consecutive victories.

Swansea are not having the best of seasons but they did beat West Brom on home soil at the weekend, and City will be without two first-choice centre-backs.

Vincent Kompany was taken off at half-time of Sunday’s derby and will miss the game at the Liberty Stadium.

John Stones is nearing a return to action but is still likely to miss the next couple of weeks, while Benjamin Mendy is out until the spring with a knee injury. 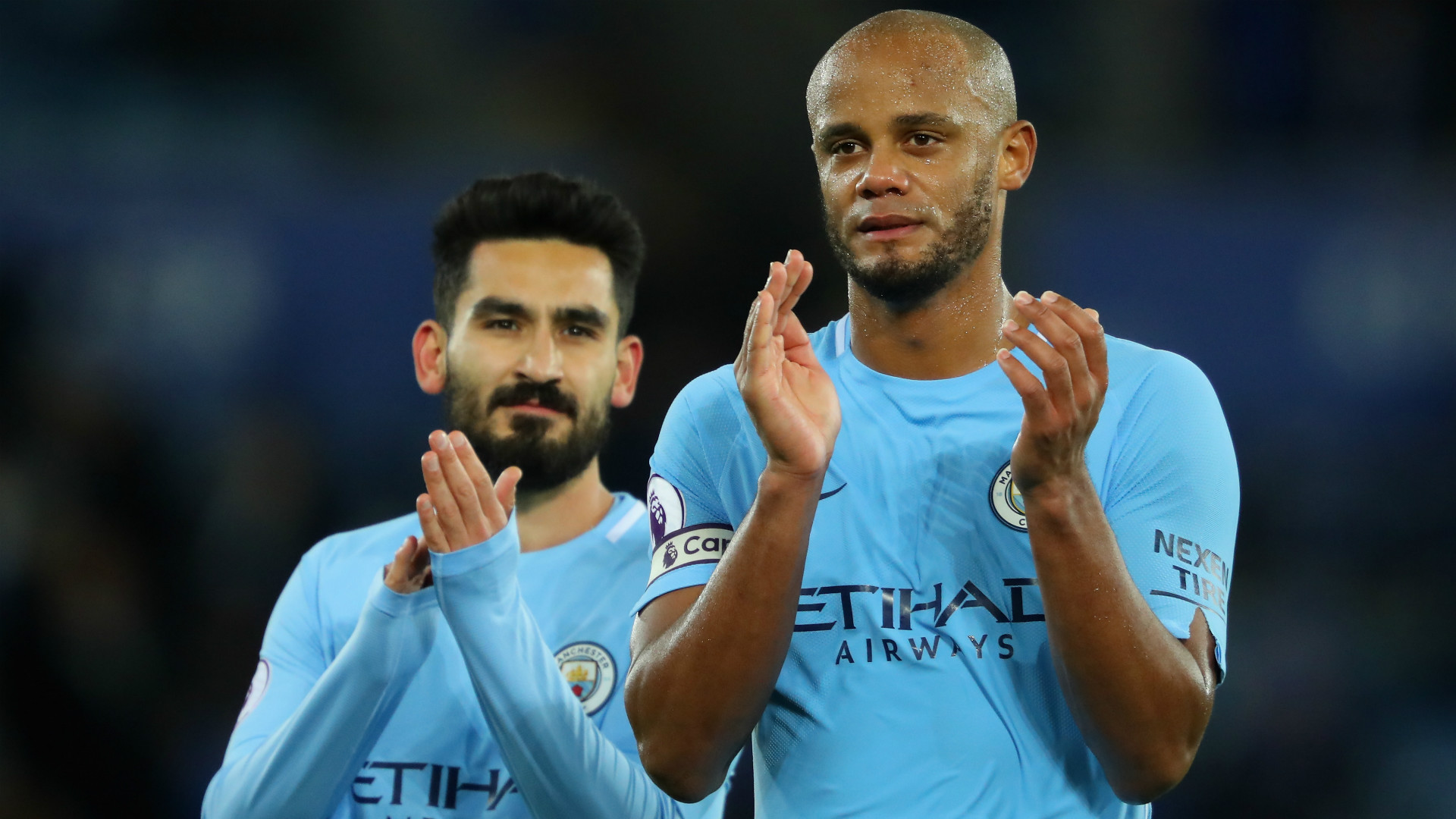 Neither side have any suspensions to contend with, although bookings for Fernandinho or Leroy Sane would rule them out of Saturday’s game against Tottenham.

Pep Guardiola may make a couple of changes ahead of the Spurs game. Danilo could come in either at right-back or left-back if Kyle Walker or Fabian Delph need a rest, while there is a chance that Ilkay Gundogan and Bernardo Silva could come into the team, perhaps for Sane and Fernandinho, who are on four yellow cards.

Guardiola has only rested Fernandinho for Carabao Cup games, however, and had only used Yaya Toure in the deep-lying role up until Ilkay Gundogan replaced Kompany at Old Trafford, with Fernandinho briefly moving to centre-back.

Sergio Aguero could start after missing the derby and only coming on as a late substitute against Shakhtar Donetsk last week.

However, Guardiola will not want to take any chances having just opened up an 11-point lead over second-placed Manchester United, and will pick a strong squad. 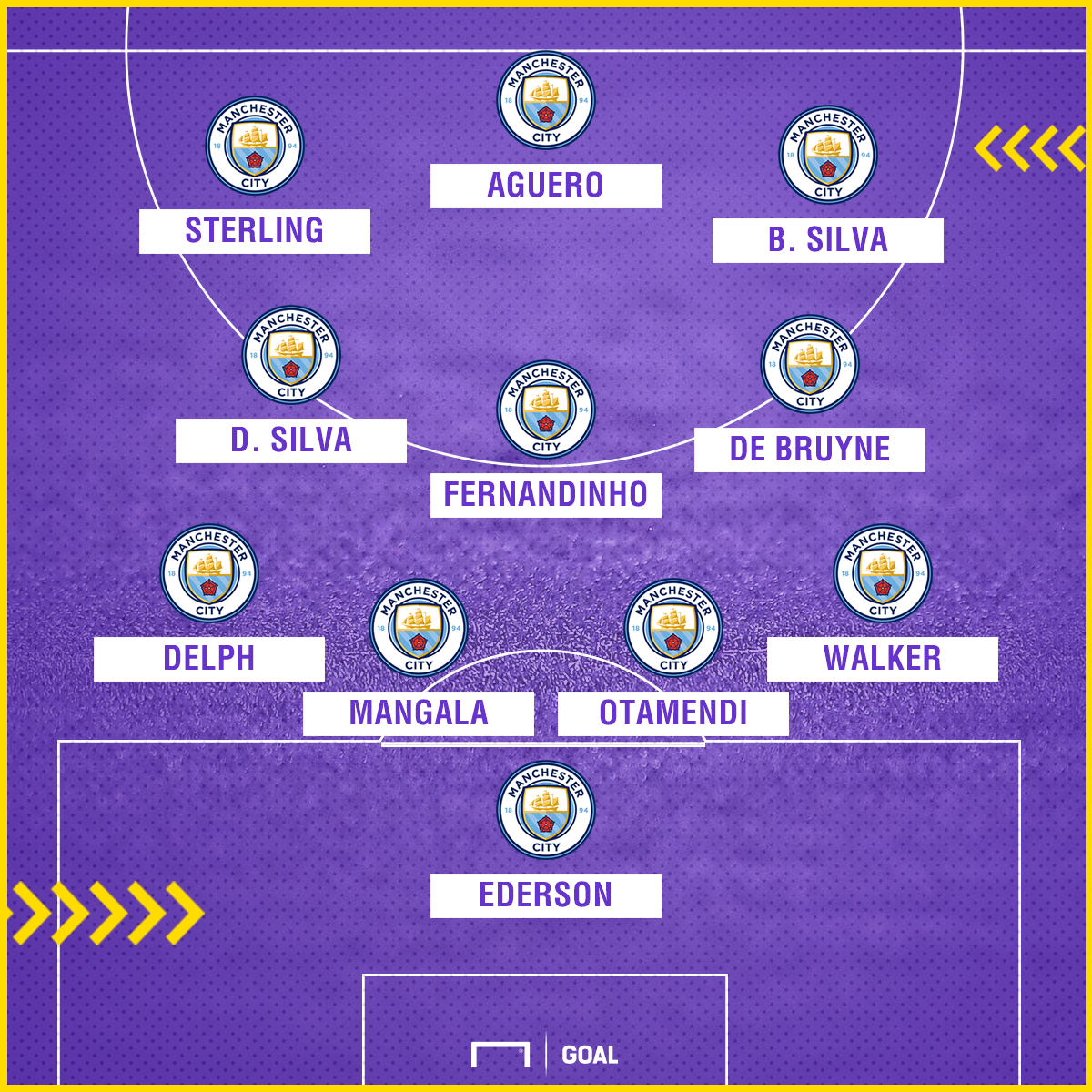 Wayne Routledge is Swansea’s only injury doubt for the game on Wednesday, according to Swans boss Paul Clement. Kyle Bartley is back in training following a long-term knee injury but will not face City.

Federico Fernandez is also in contention following some time away from the squad.

Wilfried Bony has scored in his last two Premier League games could make it three in a row against his former club.

“Step by step he is getting fitter and sharper and the goals are starting to come,” Clement said of the Ivorian striker. “It was a fantastic finish at Stoke, a top-class goal, and what a big moment on Saturday [against West Brom]. The pressure on us, it was absolutely clinical.

“I asked if he wanted a rest, and you can imagine the reaction that I got. Similar to when we played Stoke, he wants to do well. I always talk to players who have been at clubs about different things, and I have done with Wilfried. But it is clear how they play.

“[His motivation is] 11 out of 10, it is high. I think he feels he is part of his career where he did so well here and went there and did not get to the level he wanted. He has a point to prove to lots of people.”

Kick off is 19:45 GMT on Wednesday, December 13, though the game will not be shown live on television in the United Kingdom.

In the US, Man City vs Swansea can be watched live and on-demand with fuboTV (7-day free trial).