Pep Guardiola’s side have come in for heavy criticism since their Champions League exit, but the intention at the Etihad is to reach the very top

Yaya Toure insists Manchester City can still become a “winning machine” like Manchester United and Barcelona, despite their dramatic exit from this season’s Champions League.

City crashed out against Monaco at the last-16 stage, losing 3-1 in the second leg to exit on away goals after a 6-6 aggregate draw.

But Toure believes City are still capable of reaching their goal of becoming a consistent winning force that compares to some of the most dominant teams in Europe.

Toure feels City do not get the same kind of recognition for their temperament as sides like United due to lacking their rivals’ trophy-winning history, but he wants that to change.

Asked if City do not get the credit they deserve for their character, he told the Times of India: “Maybe yes, but I think that is because we don’t have the history to show it.

“When you play a team like Manchester United people always believe it because they have a story in that situation. They have done it before.

“We will build our own story. Of course, that [being as big as United] is the plan. The plan at this club was always to bring in big players to win big trophies and to change the club into a winning machine like Man United or Barcelona.”

Toure still thinks City are capable of enjoying a successful season and will not give up on catching Premier League leaders Chelsea, who sit 10 points clear at the top with 11 games to go. 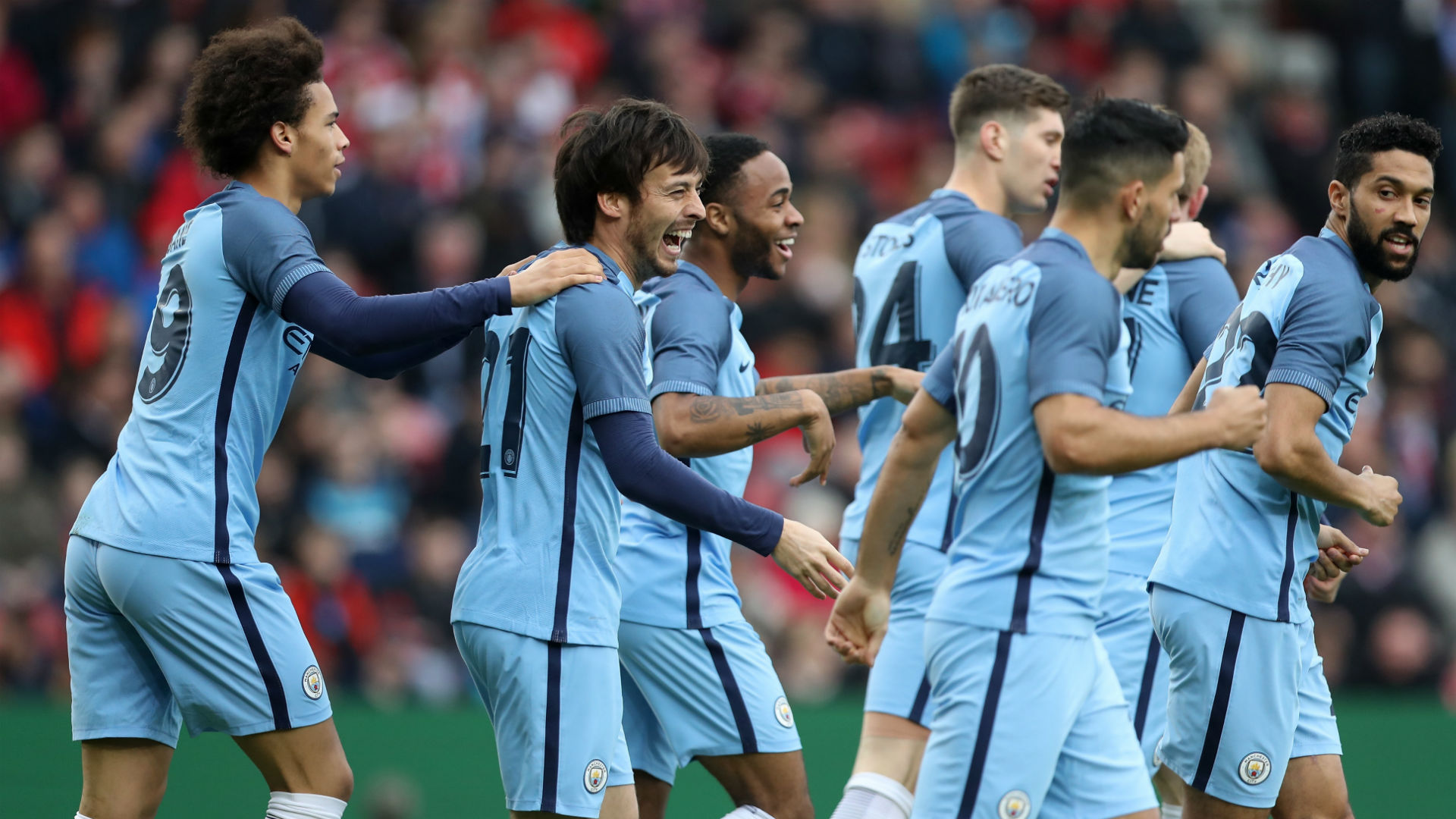 “We want to win a trophy this season and we will keep fighting to do it. [Catching Chelsea] won’t be easy and it doesn’t look like with the way they are playing that they will let it slip, but if we show consistency and keep on going then it can happen.

“We want to go up to second and that is the first step. We cannot give up. We just hope. In football anything can happen.

“It is difficult because Chelsea have momentum and they haven’t had to play in Europe, so they have had fewer games. But we did it in 2014 so why not again?”

1 thought on “Manchester City want to be a 'winning machine' like Man Utd and Barcelona, says Yaya Toure”