The 33-year-old has offers from Inter and the Chinese Super League, among others, but would prefer to remain in England should Pep Guardiola opt to sell him

Yaya Toure is determined to remain in the Premier League should he leave Manchester City this summer, according to the Daily Telegraph.

The 33-year-old’s future at the Etihad Stadium is in doubt over a reportedly strained relationship with incoming City manager Pep Guardiola.

Former City boss Roberto Mancini remains keen to bring him to Inter, while Chinese club Shanghai SIPG have tabled a £300,000-a-week salary to rival interest from MLS and UAE outfits.

But Toure’s preferred choice is to continue in the Premier League, having arrived from Barcelona, then managed by Guardiola, in 2010. 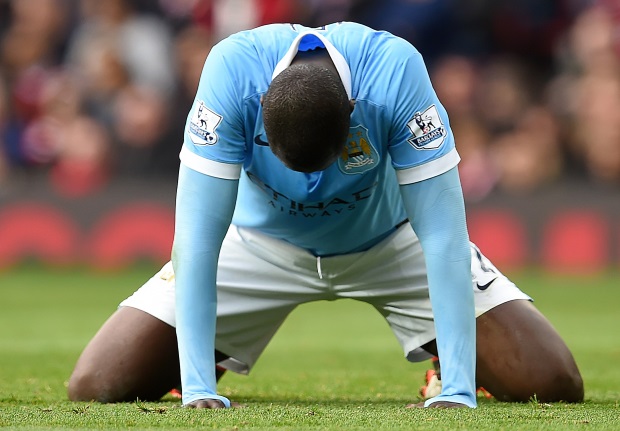