The Catalan rules by fear, is unpopular and had easy jobs at Barcelona and Bayern Munich, says Yaya Toure’s agent in his latest criticism of the coach

Seluk drew battlelines with Guardiola on Tuesday after the latter said he would not select Toure until he apologised for his representative taking grievances over being dropped from City’s Champions League squad to the media.

The outspoken Russian, who once infamously complained over City showing disrespect to Toure because they did not give him a birthday cake, is in no mood to say sorry. The agent says the success of the coach, who won 14 honours over the course of four seasons at Barcelona and a further seven in three subsequent years at Bayern Munich, is down to other people.

“Pep was successful at Barcelona and Bayern Munich, but take a look behind that success,” he told  The Mirror .

“The team he took at Barca had been built by [his predecessor] Frank Rijkaard and then he was lucky to have Lionel Messi. It was Messi who made Barca, not Pep. Luis Enrique has shown that Barca’s success was not down to Guardiola.

“It was the same in Munich. Bayern won the treble before Guardiola took over. They already had a great team on the pitch and a great organisation off the pitch. He couldn’t fail. My grandfather could have won the league with that team. 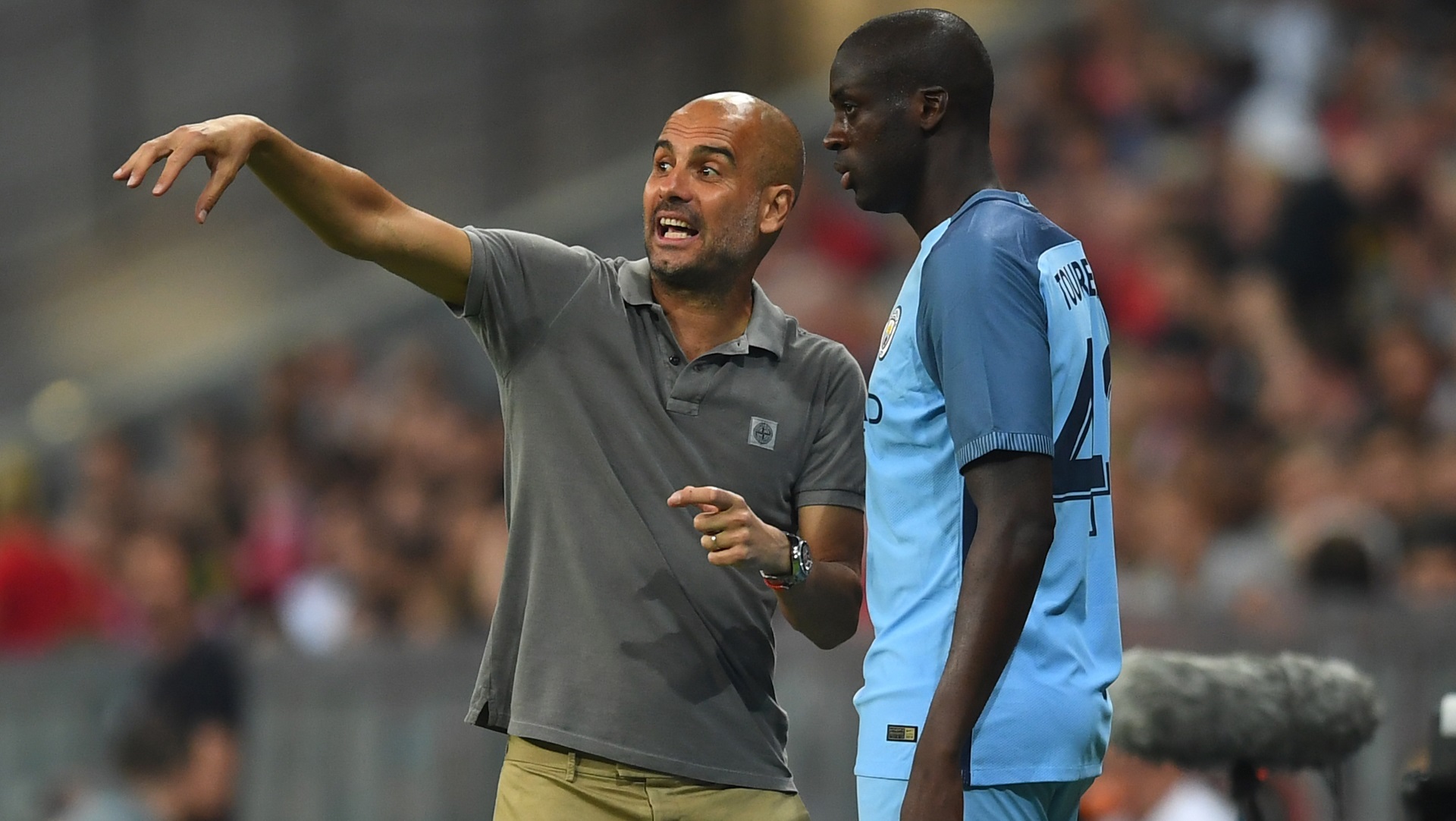 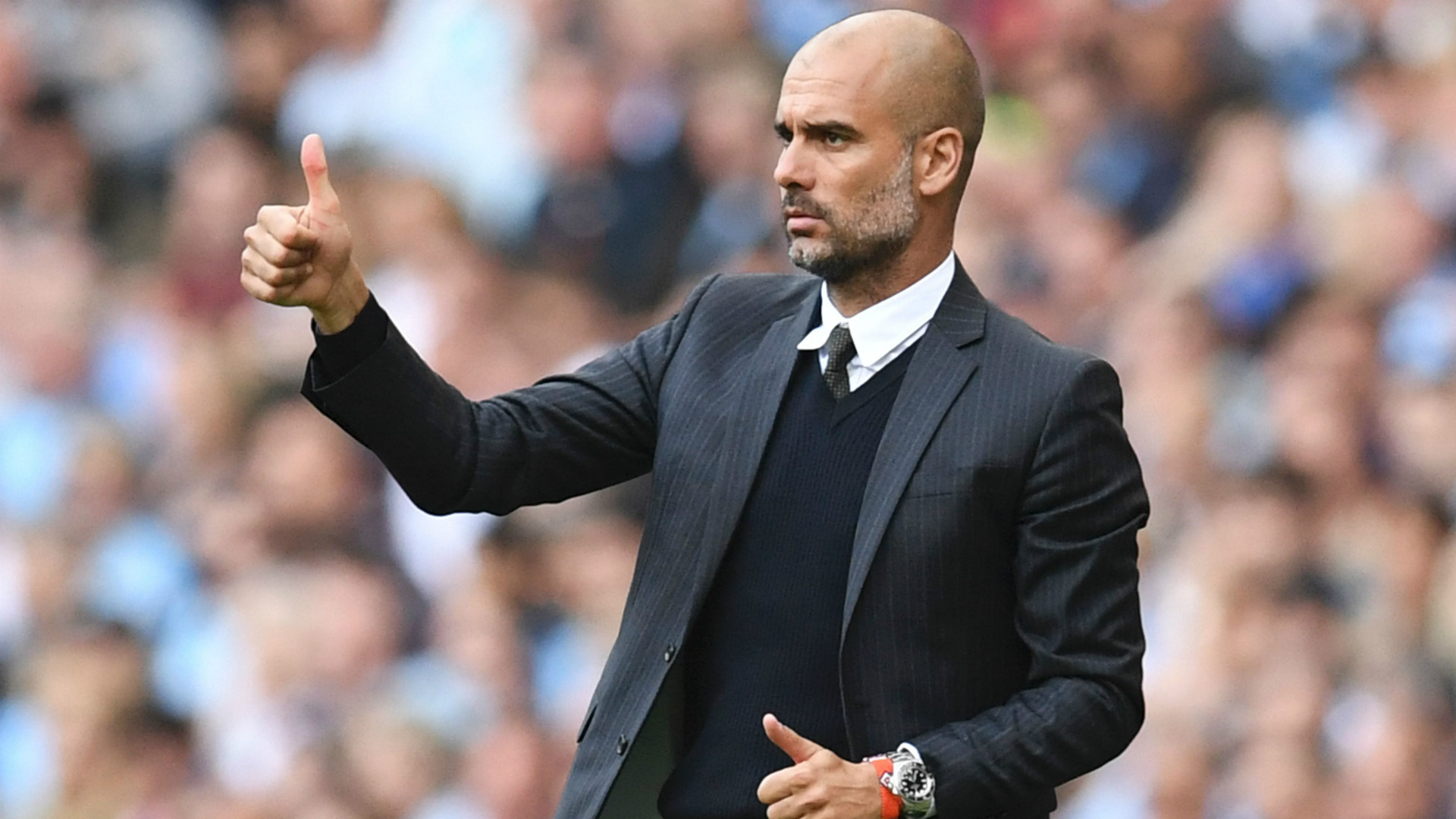 “Carlo Ancelotti will keep Bayern at the top – but the difference is that i also think he will win the Champions League there.

“When Guardiola left Bayern there were a lot of happy people there once he had gone. He wasn’t popular.”

Furthermore, the representative believes Guardiola’s decision to drop his client and move on Joe Hart to Torino shows a weakness, insisting he does not like certain characters in his dressing room.

“Pep doesn’t want players with personality,” he added. “He only wants players who are scared of him and will do what he says.

“The first thing he did when he arrived at City was to pick a fight with Yaya and Joe Hart, two of the club’s biggest players.

“Hart is England’s goalkeeper; Yaya has won the African Footballer of the Year four times. They have both been big personalities in the dressing room at City and Guardiola doesn’t like that.

“He was the same at Barcelona. He forced Samuel Eto’o to leave the club. Zlatan Ibrahimovic, a player who cost £57 million, was sold for just £18 million.

“It has to always be about Pep Guardiola, no-one else.”

When discussing Toure’s now seemingly bleak future in Manchester during the final year of his contract, Seluk said it will be a similar story at City when Guardiola’s tenure there comes to an end.

“Yaya is a professional. He will keep doing everything that is asked of him and he will walk away from the club at the end of the season with his pride,” he added.

“If City want to keep paying him not to play then that is up to them.

“But when his contract is over, he will tell the truth about Pep Guardiola and Manchester City’s fans will not like it.”