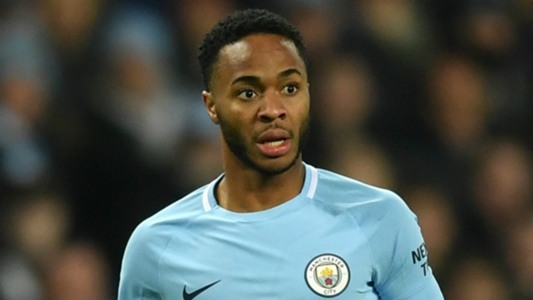 Manchester City winger Raheem Sterling is a doubt for the Carabao Cup final against Arsenal on Sunday.

Pep Guardiola revealed during his pre-match press conference on Friday that Sterling picked up a muscle injury against Basel in the Champions League 10 days ago, and that kept him out of Monday’s game against Wigan.

And the Catalan says he “doesn’t know” if the England international will recover in time for Sunday’s game against Wembley.

Gabriel Jesus, however, could return to the City squad, having trained with his team-mates in the past few days.

“We will see tomorrow,” Guardiola said of Jesus. “He made the third session yesterday. Every day he is better.”