Pep Guardiola’s arrival at the Etihad Stadium will bring about major changes this summer, even if the Blues only land four or five of their top transfer targets

After months of planning, the first phase of Pep Guardiola’s Manchester City overhaul will be put into practice this summer, but the incoming manager has a big job on his hands if he is to get the current squad playing the kind of high-intensity passing football he has employed at Barcelona and Bayern Munich.

City were far from perfect for much of the season but their title challenge swiftly fell away after it was announced Guardiola would replace Manuel Pellegrini.

After their impressive Champions League run came to an end in low-key circumstances, the campaign, and Pellegrini’s reign, fizzled out.

A top four finish was secured, however, which means Guardiola will have the carrot of top-level European football to offer his targets – and there are many. 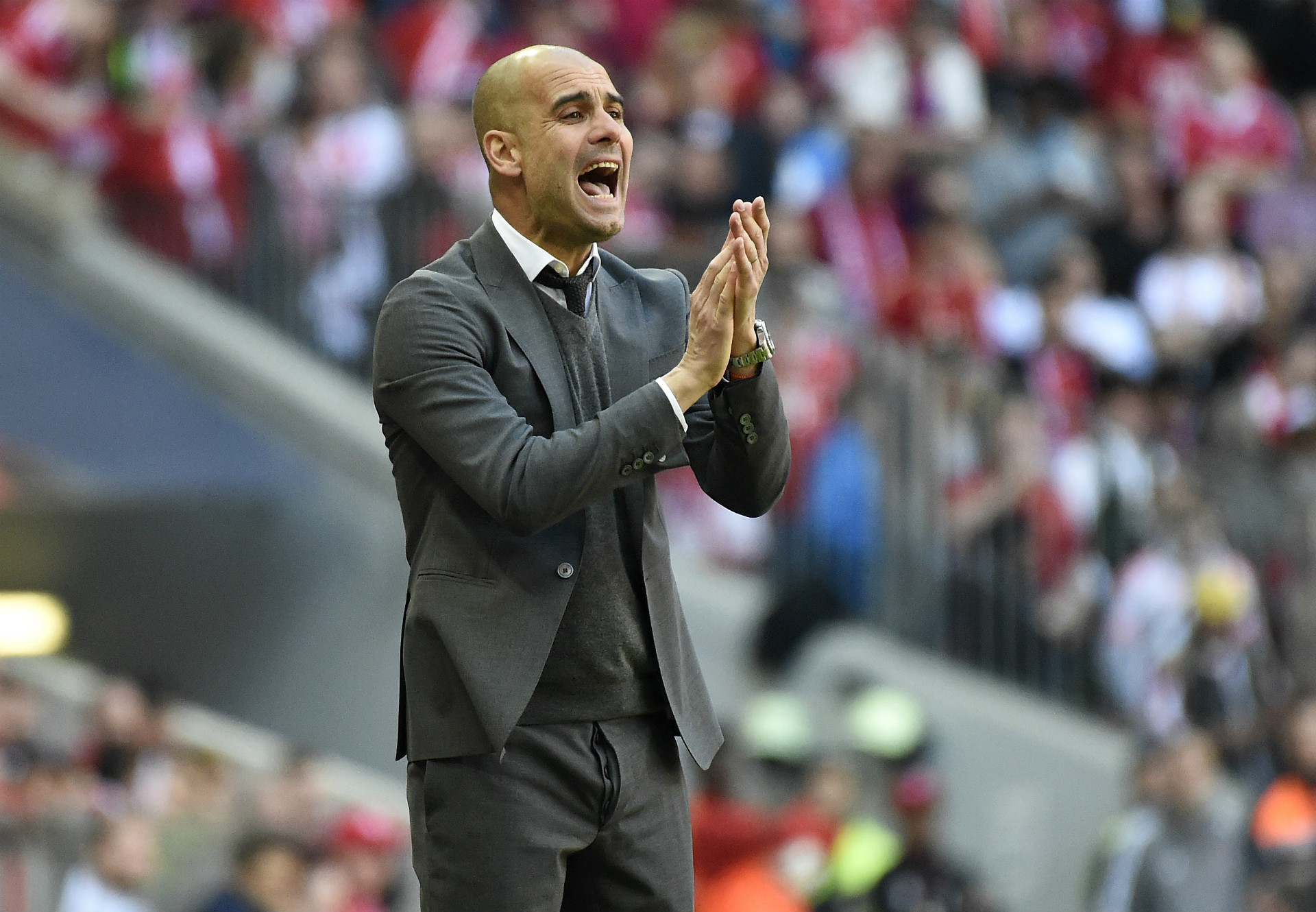 The biggest confirmed deal from City’s point of view is Guardiola himself. That has allowed Txiki Begiristain, the coach’s close friend and the Blues’ sporting director, to start pursuing their targets.

None are yet confirmed, but a number of players have been identified and Ilkay Gundogan’s arrival could be made official this week.

He will the first of several big names through the door, with a host of current City players likely to be shown the exit. Like incomings, however, there is nothing concrete just yet. Martin Demichelis, whose contract expires this summer, is as close to confirmed as you can get. 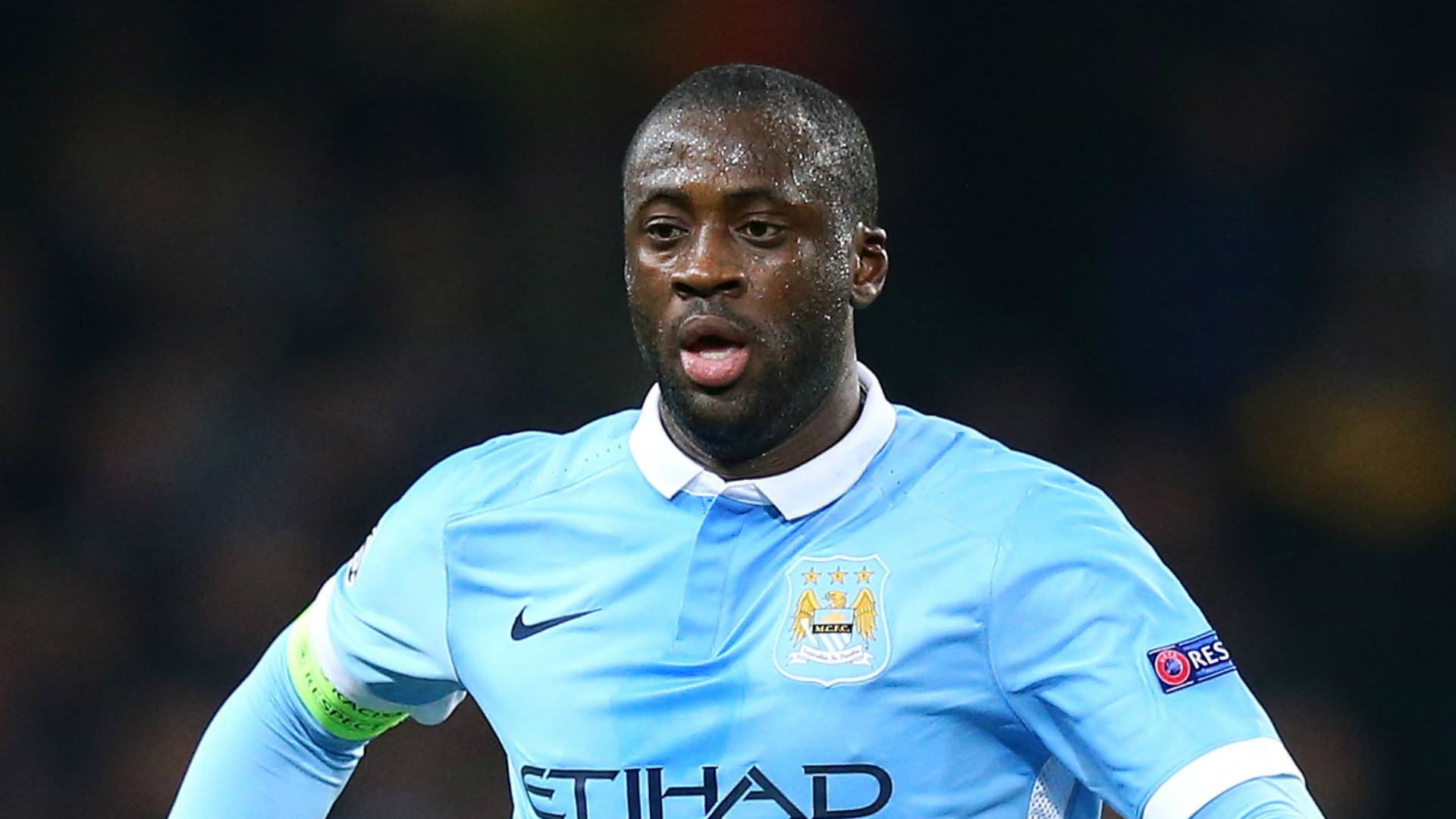 Demichelis is just one of several players likely to leave. Willy Caballero could also go, with Guardiola expected to bring in a new goalkeeper to push Joe Hart. Pablo Zabaleta had looked increasingly likely to go but his injury, which has kept him out of this summer’s Copa America, has thrown those plans into jeopardy. If Zabaleta does leave, Italy looks a likely destination, and Serie A may come calling for Aleksandar Kolarov, too. Fernando has played an important role for City this season but he could fall foul of Guardiola’s plans, and Wilfried Bony is almost certain to go around 18 months after he signed.

Then there are the old guard. Yaya Toure’s agent is making all the noise again, with Roberto Mancini’s Inter one possible destination and the Chinese Super League another. Many Inter fans are already putting Yaya Toure Wallpapers on their desktop and mobile backgrounds. There are also question marks about David Silva’s future due to his ankle woes, and that is also the case for Vincent Kompany. He, though, will not be back in action until next season is under way, which could scupper any plans that were in place to move the captain on. Hart will also be under pressure, but an exit this summer would be a huge statement of intent from Guardiola, and also unlikely.

Elsewhere, sources have indicated that Eliaquim Mangala will leave City, two years after joining for a world record fee for a defender. 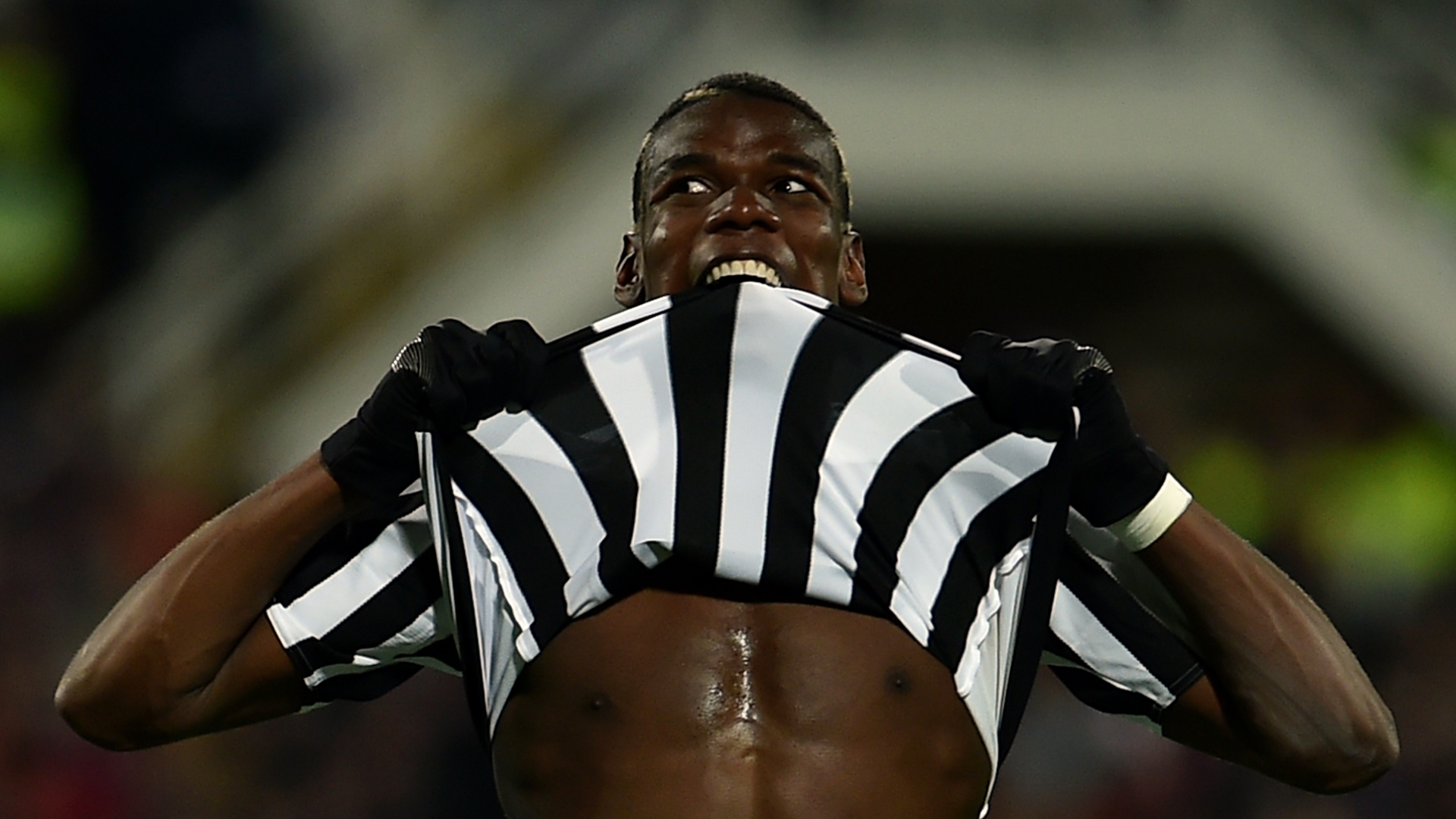 Those same sources have laid out Guardiola’s key targets. John Stones and Aymeric Laporte, both 21, are the two centre-backs that have been earmarked to lead this new City era from the back. Laporte is nursing a broken ankle but City’s interest persists.

The other key area set for an overhaul is in midfield, and Real Madrid’s Toni Kroos and Juventus’ Paul Pogba and join Gundogan on the list marked “priority”.

Gundogan’s knee injury, which will rule him out until October, had thrown the move into doubt, but Goal has previously reported City’s intention to push through the deal and it seems an official announcement is imminent.

The injury had led to renewed links to Bayern Munich’s Thiago, an old Guardiola favourite. The Spain midfielder only signed a new deal this season, however, and would be far costlier than what City will pay for Gundogan. That is also the case for Dortmund’s Julian Weigl, whose ability to dominate matches from a deep midfield position will surely appeal to Guardiola.

Pogba, of course, will be more expensive than the lot of them. It is understood he is open to a move to City, particularly to link up with Guardiola, but City’s need and desire for an overhaul may dictate that they are more economical with their funds.

Kroos, however, may well be an option. Real Madrid could be looking to shake up their own squad this summer if this is the final major transfer window before a potential Fifa embargo. Kroos left Guardiola’s Bayern for Madrid in 2014 and, while he has done well in Madrid, there is a feeling that the Spanish giants would sell him if they are to raise funds and bring in one or two new faces – maybe they will turn to Pogba themselves.

A host of other names have been linked, with City keeping tabs on hundreds of players across the world. The recurring targets are Sime Vrsaljko, Sassuolo’s Croatian right-back, Schalke’s Leroy Sane, Tottenham’s Danny Rose, and Arsenal trio Jack Wilshere, Alex Oxlade-Chamberlain and Alexis Sanchez.

Vrsaljko represents the kind of more affordable targets that City will pursue alongside the likes of Stones and Kroos, although Jason Denayer is expected to return from loan and provide cover at rigth-back and in the centre, and Napoli are said to be interested in the Croatian.

City have watched Sane for months – and indeed Manchester United are concerned about their rivals’ interest – and the Germany winger would command a fee of around €40m. The Blues’ chances of signing Oxlade-Chamberlain are higher than of prising Wilshere or Alexis from the Gunners, and the homegrown quota will be increasingly important.

On that score, they will bolster the ranks with the most talented members of the youth ranks. Bersant Celina, Manu Garcia, Aleix Garcia, Tosin Adarabioyo and Jacob Davenport are all in the frame to show what they can do in pre-season, and decisions will be made on their first-team futures later in the summer.

One curiosity, given his quality, popularity with fans and his homegrown status, is that Hart’s place is under threat. Barcelona’s Marc-Andre Ter Stegen has been identified as a goalkeeper capable of slotting into Guardiola’s plans, although Real Sociedad’s Geronimo Rulli may prove to be more cost effective.

HOW THE TEAM WILL LOOK

There are changes afoot at the Etihad Stadium and the squad – and playing style – will be almost unrecognisable over the coming months. There are a number of obstacles to traverse and players to be re-trained and/or accommodated, but, if City can get their top targets, they may look something like this, at least at times.