The Ivorian believes the competitive edge he shares with his old sparring partner would not allow him to play in Asia ahead of the Premier League.

Manchester City midfielder Yaya Toure does not understand players leaving Europe to seek greater riches in the Chinese Super League – and only needs to look across town for inspiration.

Earlier this month, Toure’s agent revealed the player rejected the route – taken by the likes of Oscar, Carlos Tevez and Axel Witsel – of accepting a huge payday in China, despite his contract at the Etihad Stadium being up at the end of this season.

The 33-year-old former Ivory Coast star fell out of favour during the opening months of Pep Guardiola’s reign at City but has now re-established himself as a key first-team figure.

‘Only Messi and Ronaldo are above Rooney’

It is a role he relishes, much like his one-time Barcelona team-mate Zlatan Ibrahimovic, who is making his debut Premier League campaign with Manchester United one to remember at 35 years of age.

“I want to play in Europe, especially in England. I want to continue doing that for a few years yet.

“I always say that if I went to China I would end up feeling angry there.

“Me, I just want to play football because I enjoy it. I love playing. I enjoy helping my team-mates, I enjoy playing against the big players and teams.

“Look at my friend Ibrahimovic. He’s 35 and he’s going to play for maybe… three more years?”

“He’s got the same mentality as me. He’s a big player, a champion who loves football. It’s football first. 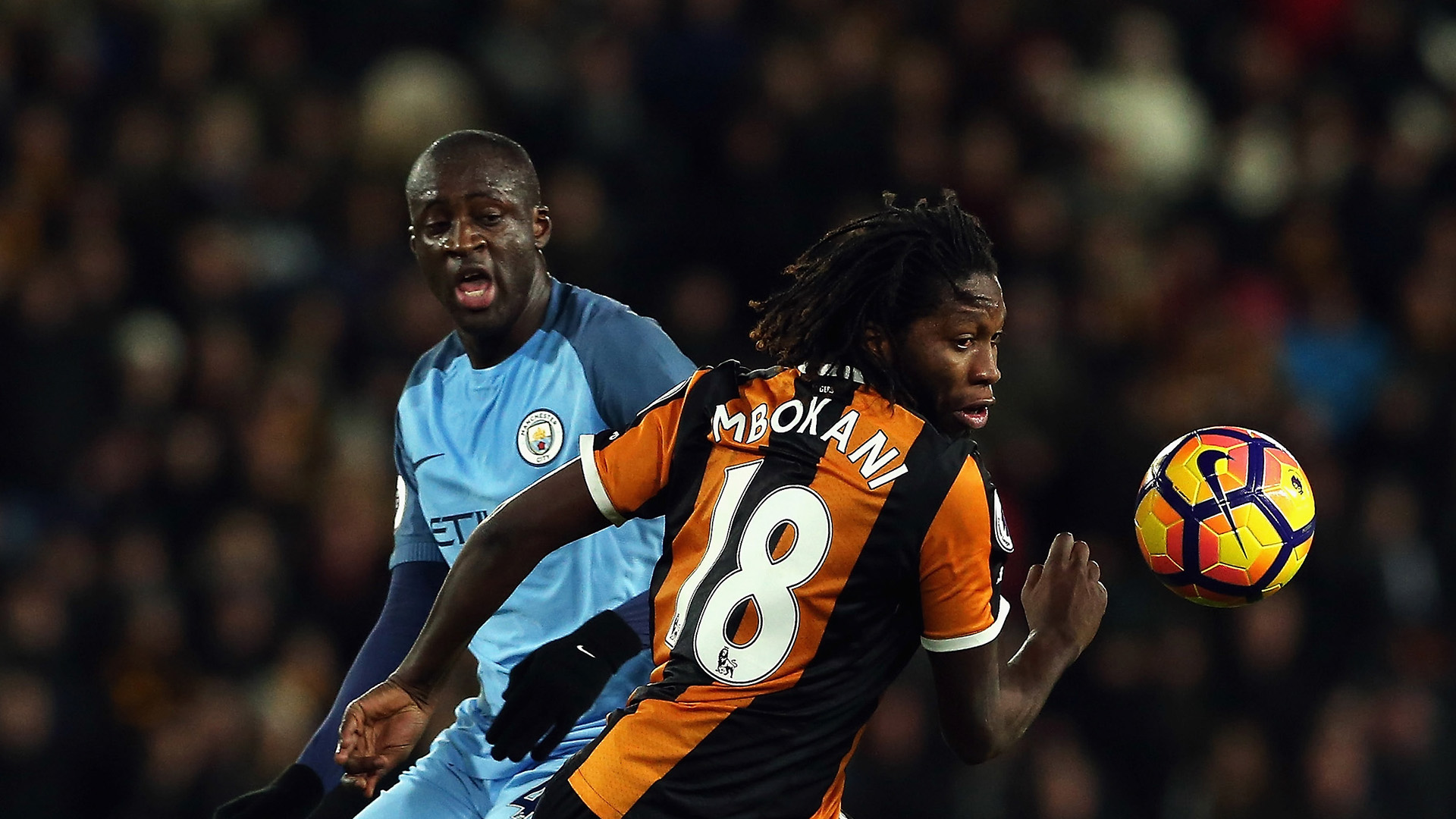 “Anything after that is a bonus. You can be lucky to go and play for big clubs and still earn a lot of money. But those who go to China… I don’t think like that.”

Two-time Premier League winner Toure has claimed every major honour in English football during his time with City and is keen to secure an eighth season in Manchester despite the inauspicious start to his reunion with Guardiola, after being caught in the middle of a row between his outspoken representative Dimitri Seluk and the ex-Barca boss.

Having revelled in the role he performed in his Camp Nou days, playing deep in front of the back four and helping to launch attacks, during Saturday’s 2-2 draw with Tottenham, he added: “I’ve been involved with a lot of clubs. But especially at City, I want to give something back to the fans.

“I’d like to continue to work hard for them, keep giving them entertainment, keep them happy.